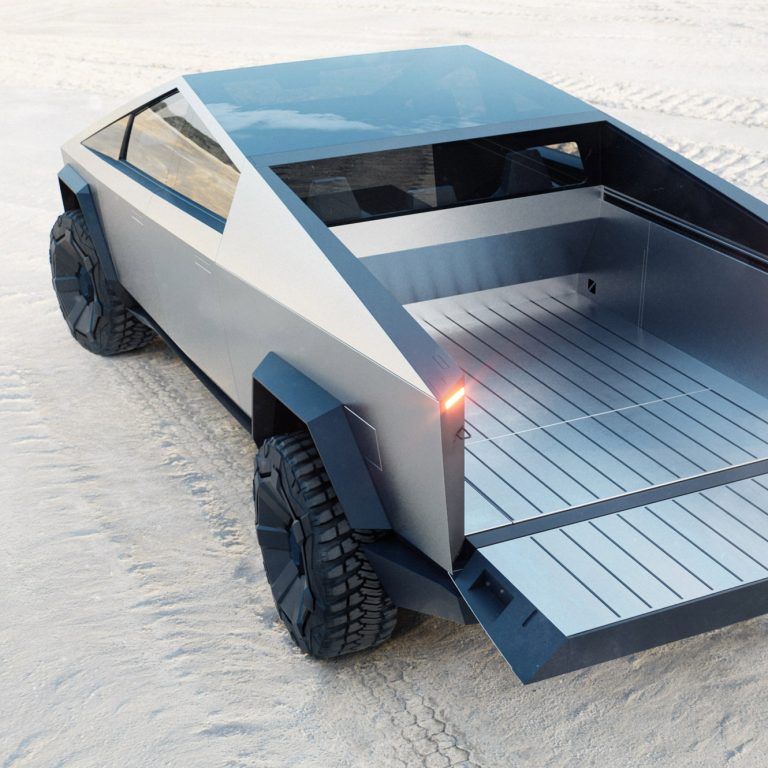 Aimed at determining consumer sentiment, the Survey was conducted by Car Gurus, an automotive research and shopping website. And the results showed that most preferred Tesla Cybertruck compared to Ford F-150 Lightning and GMC Hummer EV.

Ford F-150 Shows off at the recent event

Recently, Ford showed off its F-150 lightning in the event with Joe Biden. Recently, the pickup truck received a lot of attention within the country. But, will this really affect people’s current opinion?

Interestingly enough, F-150 is close enough with Tesla Cybertruck. It is only a matter of time and awareness before the values shift in favor of F-150 lightning. It is mainly so because the number of people who said “No” to Tesla Cybertruck and F-150 Lightning is the same.  Additionally, the survey was conducted in March 2021.

It was a detailed survey, not just whether people would prefer it or not. Overall, around 52% of current car owners expect to own an EV by 2030. And most of them, around 56% of the car owners are excited about EVs. It looks like infrastructure development like charging stations would boost up the process.

Among them, 30% expect to own an electric vehicle by 2025. It shows how open are American citizens to adopting EVs. Sadly enough, GMC Hummer electric pick-up is the least considered among the choices in the survey. It has only 16% preference, with around 64% strongly voting “no”. It would be a challenge for the company to shift the preference, though it is famous for its strongly built trucks in the fuel trucks era.

Elon Musk used the Cybertruck publicly 3 times in the past 6 months. In the last two months itself, it was first seen in Giga Texas. Then, while hosting the SNL show, the Cybertruck was the start of the show as he drove the truck on New York roads.

Furthermore, Tesla has diecast models for its cars. In the New York display, they also displayed Cybertruck diecast models. Moreover, Tesla has always been the star when it comes to electric vehicles. Elon Musk’s goal to provide sustainable vehicles, to shift the auto industry to Electric vehicles, are some of the many things which caught the attention of potential buyers.

On the other hand, GMC Hummer and Ford F-150 lightning came into the picture recently. Irrespective of their features, favoritism plays a major role in sales. For some time, Tesla Cybertruck is going to be the US electric pickup market’s favorite.