Apple and Meta, the parent company of Facebook, are at odds once more. 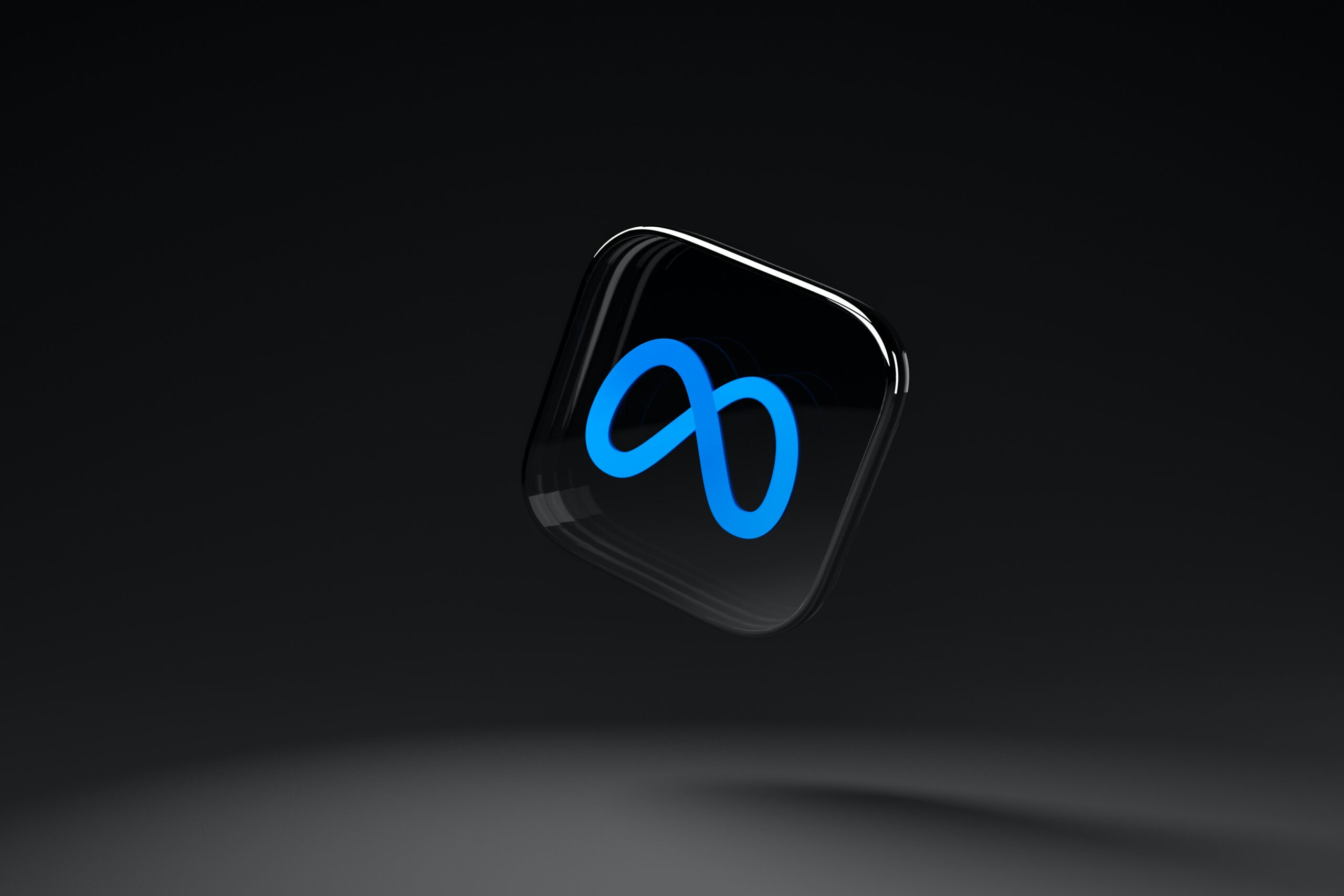 For months, Apple and Meta have been battling over the cut taken from digital platforms, as part of a years-long spat between Apple CEO Tim Cook and Meta CEO Mark Zuckerberg.

Apple takes a 30% cut of all sales in its App Store. This includes app sales, which have an influence on Meta’s bottom line throughout the whole app family (Facebook, Instagram, and WhatsApp).

Meta has fought this policy on numerous occasions, and even backed a lawsuit filed by “Fortnite” creator Epic Games against Apple in an attempt to overturn it. According to reports, Zuckerberg stated that the arrangement “allows Apple to collect monopoly rents” on app developer profits.

Now, Meta is levying its own fees on digital goods sales on its platform, up to 47.5 percent in some situations, and Apple is chastising it.

Apple official Fred Sainz told MarketWatch, “Meta has regularly taken aim at Apple for charging developers a 30% commission for in-app sales in the App Store.” “Meta seeks to charge those same creators significantly more than any other platform.”

According to Meta, revenue produced on their virtual reality headset, the Meta Quest, and within its metaverse platform, Horizon Worlds, is charged separately.

Apple criticizes Meta for taking a roughly 50% share of virtual sales from developers, calling it “hypocrisy.”

According to Meta spokesman Kamran Mumtaz, the business charges a 30% fee on its virtual reality Quest storefront to “balance the cost of our Quest devices at retail” – Meta is making up for the headset’s cost by charging developers a fee for the goods they sell.

$299 is the suggested retail price for the Meta Quest headset.