After weeks of confinement, hundreds of workers at a Chinese technology factory battled with officials and rushed through isolation barriers, a stunning collapse in the Communist Party’s efforts to prevent COVID-19 infections. 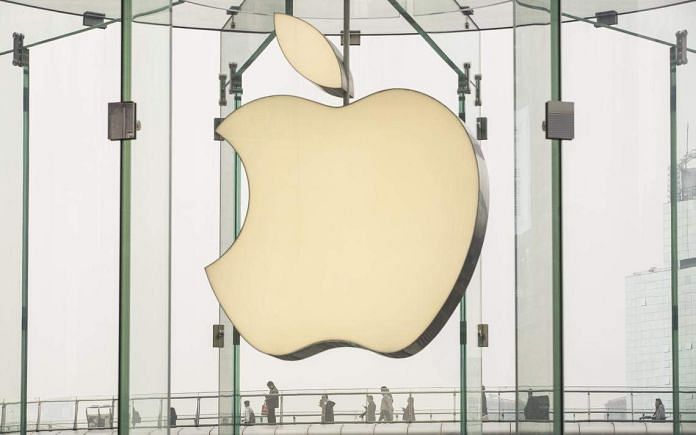 Since the beginning of April, the Shanghai facility, which is owned by Taiwan’s Quanta Computer Inc. and produces devices for Apple Inc. and others, has been operating under stringent limitations. Workers surged through barriers and clashed with guards in white safety gear who tried to keep them inside, according to a video published on Twitter and YouTube.

Quanta employees verified the altercation occurred Thursday evening, but the corporation did not respond immediately. People are concerned about more restrictions, according to one worker, because there are positive COVID cases on campus. According to another on-site employee, the government is playing a key role in managing the plant’s operations.

The event highlights President Xi Jinping’s uncompromising approach to managing the pandemic’s growing threats. China has ordered sweeping lockdowns to isolate affected people and limit the spread of COVID, a policy that has provoked extraordinary demonstrations and concerns in Shanghai, a city of 25 million people.

The programme has also posed a threat to China’s economy, undermining the country’s ability to meet its 5.5 percent growth objective.

Companies and factories in China’s main tactic for limiting economic harm during the continuous lockdowns is to operate in a “closed loop” system, in which workers live and sleep on-site or in nearby lodging that they are shuttled to. According to officials, this has enabled Shanghai restart production at more than 70% of its industrial manufacturing facilities, as well as 90% of 660 “important” industrial businesses.

Given the resources required to feed and housing thousands of workers at a time, it’s uncertain how long the closed loops can be perpetuated.

Workers must also avoid contact with anyone outside the loop, including family members, according to the protocol. Despite the city’s claims that work is returning to normal, the bulk of Japanese enterprises in Shanghai have yet to reopen.

According to Taiwanese media site UDN, tensions at the Quanta facility in Shanghai’s Songjiang neighborhood boiled over after workers attempted to return to dormitories after their shifts. According to the report, more than 100 people leapt over a fence and went past the security guards, disregarding their instructions.