Apple Inc. has finally joined the list of tech biggies delaying returning to the office, as it has pushed back its own return to office date till January. This comes even as coronavirus cases continue to rise in the country, owing to the raging Delta variant. The firm has informed its staff that they will be receiving at least a month’s notice before they are expected to join back, adding that it continues to monitor the COVID-19 situation. Interestingly, the delay has not been imposed only for employees in the US, and instead, will be applicable to all employees globally. 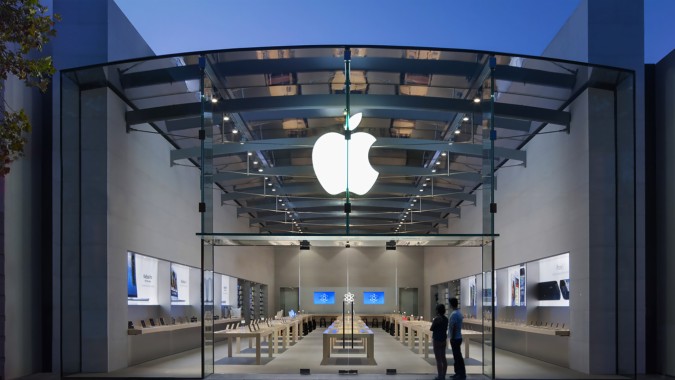 At the same time, stores and offices will continue to remain open. This is in contrast to the route that contemporary Twitter opted for- shutting down all offices with immediate effect (while also delaying its return to office date until next year). Just last week, Facebook too, had delayed its plans to have US-based staff members return to the office, until at least January. Amazon too, revealed similar plans in early August.

COVID-19 cases across the world have been rising at an alarming rate, and the United States seems to be rather acutely affected. Seven-day averages surged to new peaks Mississippi, Hawaii, Florida, Oregon, and Louisiana.

Many companies have even demanded that employees wear masks at all times when coming back to the office, while others mandate that staff must be vaccinated against the COVID before returning. The latter guideline has not sat well with some rights groups, especially those which are known to promote an anti-vaxx agenda. Meanwhile, there are many other companies that have decided to overlook the vaccination status of their employees, apparently for fear of backlash from experts and activists, along with staff themselves. Masking up, however, is mandatory at most places.

Previously, Apple had pushed back its return to office date until October, postponing its original plans of having employees return to on-site work by September. One may however, not forget that its initial plans, where it was planning to have staff report back to their offices at least three days in a week, had been met with stiff opposition from employees, especially those working in the US.

An open letter had been sent to CEO Tim Cook, demanding that the company make its stance on remote work more flexible. As such, the new delay may come as a welcome change for the staff.