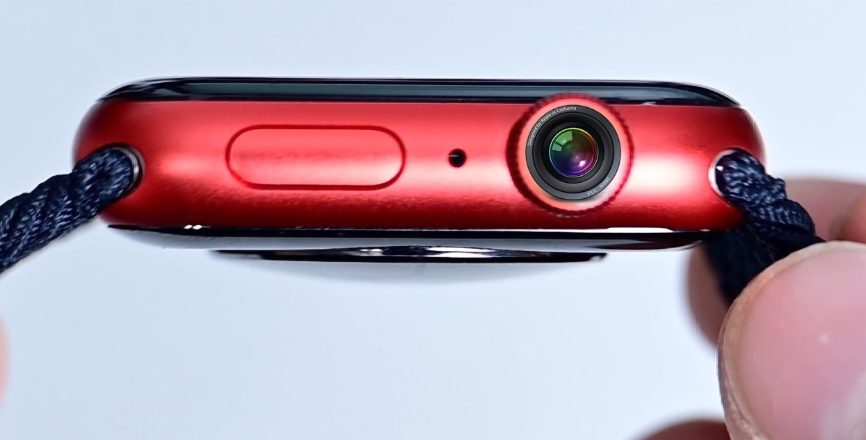 Apple has devised a method to conceal a camera under the digital crown of an Apple Watch, allowing customers to shoot images directly with the popular wristwatch. The Silicon Valley behemoth looks to be investigating methods to incorporate a camera into the popular wristwatch, as indicated by a new patent discovered by Apple Insider, which would incorporate the lens within the device’s jog-dial/crown. The corporation is also concerned about privacy, noting it multiple times throughout the patent paper. 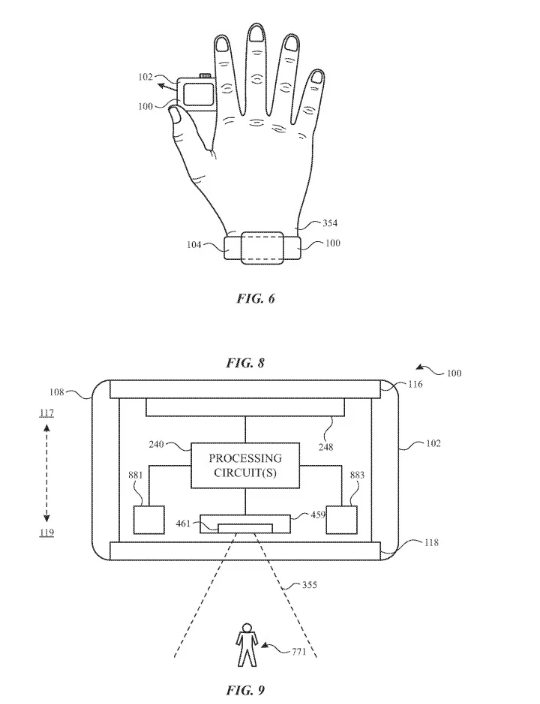 While patents for an Apple Watch camera are not new, this design would be a far more covert choice than previous designs, making it significantly simpler for individuals to stealthily snap photographs of people, locations, and objects without anybody knowing. 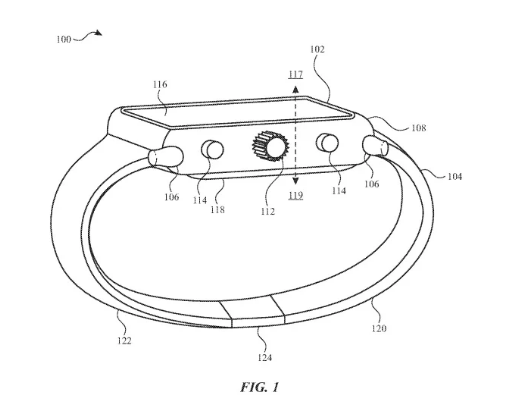 Another point worth noting is how the patent explains how a photograph would be captured. According to it and other watch-connected camera patent filings, the face of the watch may transform into an electronic viewfinder with an on-screen button to operate the shutter.

A gesture or hand instruction might also be used to control the shutter. Tyler S. Bushnell, one of the patent’s creators, has suggested that instead of a mechanical mechanism for the crown, it might be “digitalized,” with the top converted into a touch-sensitive surface that could also house the camera lens. 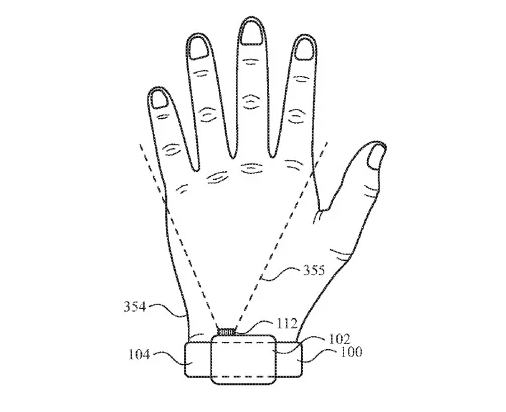 It’s also feasible that Apple will do nothing with the patent, at least for the time being. The business has previously filed many patents for a camera system within the Apple Watch and has yet to develop something public-facing.

But there is a catch!

The other problem is figuring out how to put a lens into a Digital Crown, which is already a rather sophisticated piece of hardware. This patent does not address that problem, but Apple does.

Tyler S. Bushnell is one of the patent’s two inventors, and his earlier work includes a patent application for redesigning the Digital Crown. Instead of a mechanical mechanism, the top of the crown might be converted into a touch-sensitive zone, perhaps allowing a place for a camera lens. However, if Apple combines these two concepts, images shot with your touch-sensitive Digital Crown may be smeared.