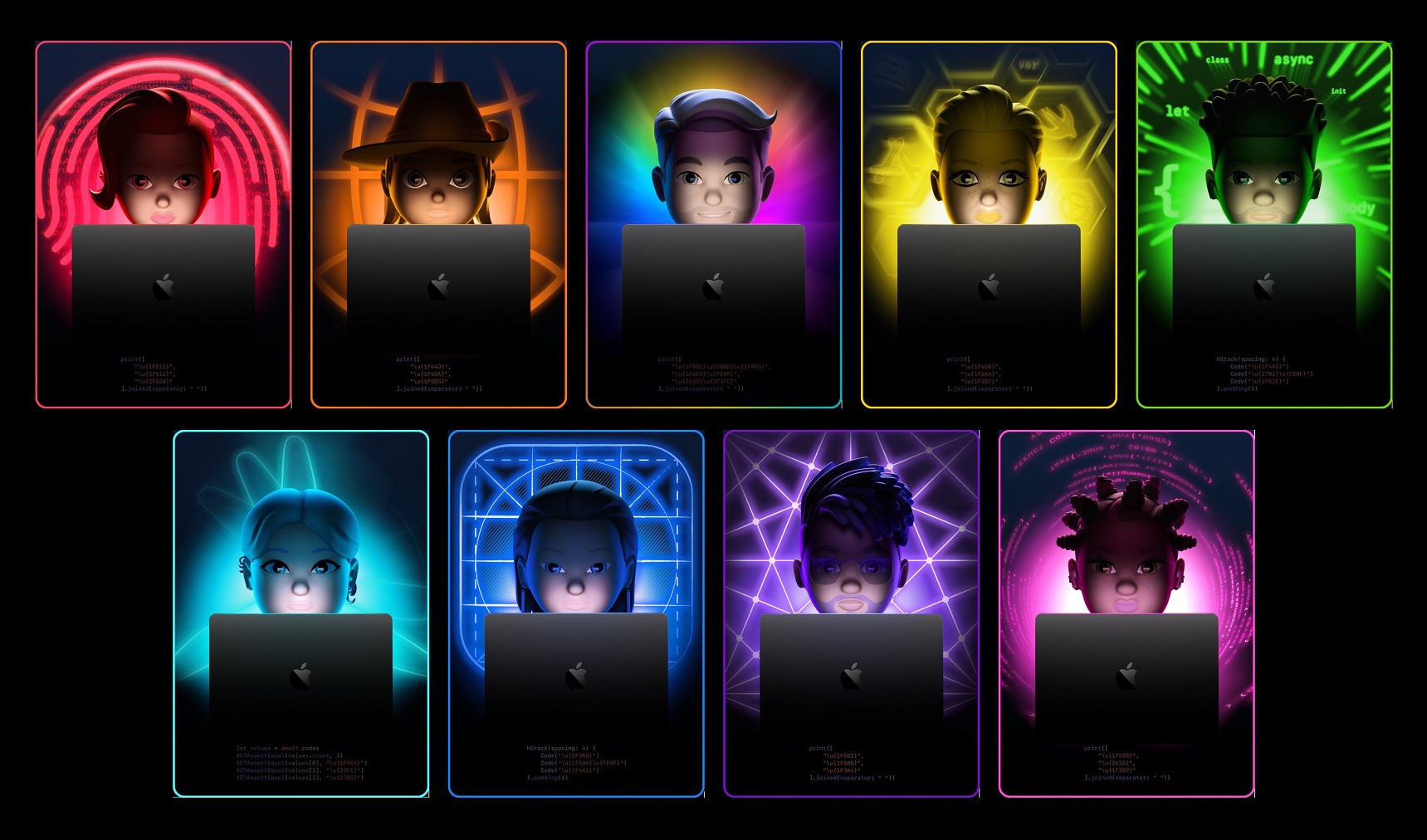 Apple’s 2022 MacBook Air is the key piece of hardware expected to be introduced at the forthcoming Worldwide Developers Conference, according to various leakers (WWDC22).

Apple has released an AR trading-card set that teases what may be shown off among obvious features like macOS 13 Mammoth, iOS 16, and iPadOS 16.

Apple WWDC22 begins shortly (June 6-10), and there is already a lot of excitement around the event. The Apple MacBook Air 2022 model is one of the key hardware candidates, according to reports.

It may even include M2 Apple silicon, but perhaps not in the chip-generational form that was previously anticipated. A pair of leakers have thrown up lists of what may or should occur at WWDC22, with a revamped MacBook Air available in many colors featuring in both.

MacOS 13 will be front and center, according to both LeaksApplePro and Konovalov Konstantin (with assistance from Volodymyr).

The operating system is expected to be called “Mammoth,” rather than its internal codename “Rome.” Both sources think there will be enough time to show WatchOS 9, Apple Music Classic/Classical, and tvOS 16. LeaksApplePro has handed us some wild card releases in the shape of a new Mac Pro, iPadOS pro applications, RealityOS, and the previously speculated M2-powered Mac mini.

When it comes to “cards,” Apple has created a set of AR trading cards for iPhone and iPad users to get while researching WWDC22 facts. Parker Ortolani has graciously retrieved all of the multicolored cards for download; nonetheless, the cards appear to have provided some emoji-string hints of what further might be expected to be revealed during Apple’s presentation.

Along with the aforementioned, they may include enhanced privacy features and Xcode 14 (software development), with surely plenty of room for discussion of virtual reality (VR) and augmented reality (AR) devices and software.

Code one, code all 🎉

This is a list of what we will see at WWDC 🔥

Although these are the key announcements, Apple will make other announcements related to app and software creation, and Apple will also reward students who have been producing games and applications for the Apple Ecosystem using the Apple Swift tool.