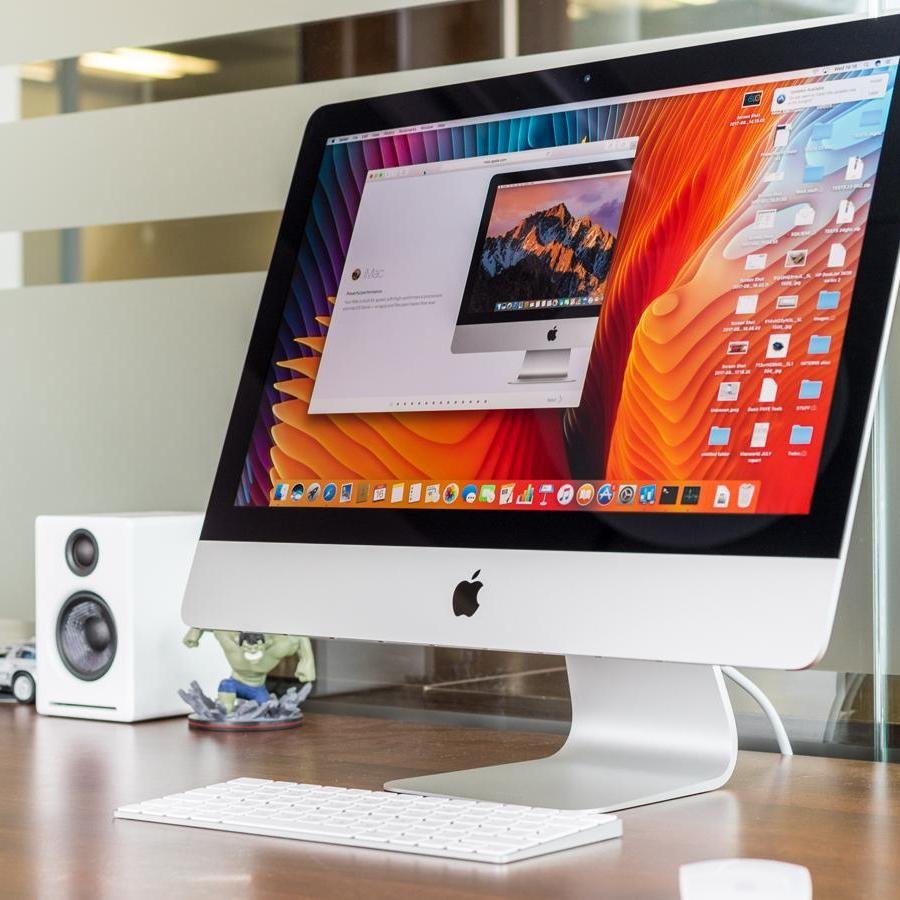 The iPhone maker company, the trillion-dollar worth company and also the environment-friendly technology company- Apple Inc. has been making some big changes to its product line-up and its services at large with it aiming to become a 100% carbon footprint-free company by removing charging adapters from iPhone boxes and slimming down the boxes for the same purpose. All in all, there is a reason why Apple has gone way up with its trillion-dollar worth.

Recently, Apple has officially discontinued two configurations of its 21.5-inch iMac, the 512 GB SSD and 1TB SSD variants which are reportedly no longer available on the official Apple website. At first, there were speculations that it might have been removed because of supply issues but eventually, it has been confirmed that these two variants have permanently been removed from the company line-up.

These two configuration variants of the 21.5-inch iMac are joining the Pro variants in retirements as they have served the customers well for their time and now is the time for some major upgrades. Yes, it is no surprise that Apple is planning a complete redesign for its iMac. According to a report by The Verge, the iPhone maker is planning to replace the 21.5-inch and 27-inch iMac models with a completely new redesigned and upgraded iMac which is likely to have Apple silicon equipped inside them.

Apple has received tons and tons of praises for its Apple Silicon M1 Chip that are recently shipping in the MacBook Air and MacBook Pro models. The level of efficiency created by Apple with the in-built integration with Apple hardware brings out a completely seamless user experience which is noise-less with the Apple MacBook Air model that does not have a fan cooling system. The M1 chip has surpassed many high-end Intel and AMD chips and the company is ready to bring out the same level of performance to their iMac line-up.

It is also speculated that the iMac redesign would include a boxy flat design at the back of the screen and the company would also remove the thick black chin beneath the iMac screens. The company continuously moves away from Intel chips and a redesigned iMac is much awaited by technology enthusiasts.

According to a report by MacRumours, only the 256GB SSD and 1TB Fusion Drive configurations are available for the 21.5-inch iMac on Apple’s official website but as an Apple follower, I would highly recommend you to wait for the redesigned version because Apple M1 silicon is much faster, much efficient and 100% better than the high-end Intel chips.