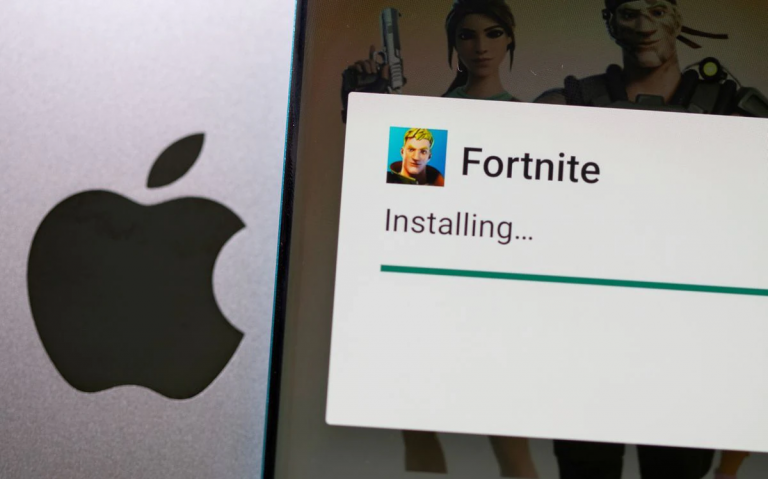 Apple Earns More Than $100 Million From Commission On ‘Fortnite’ 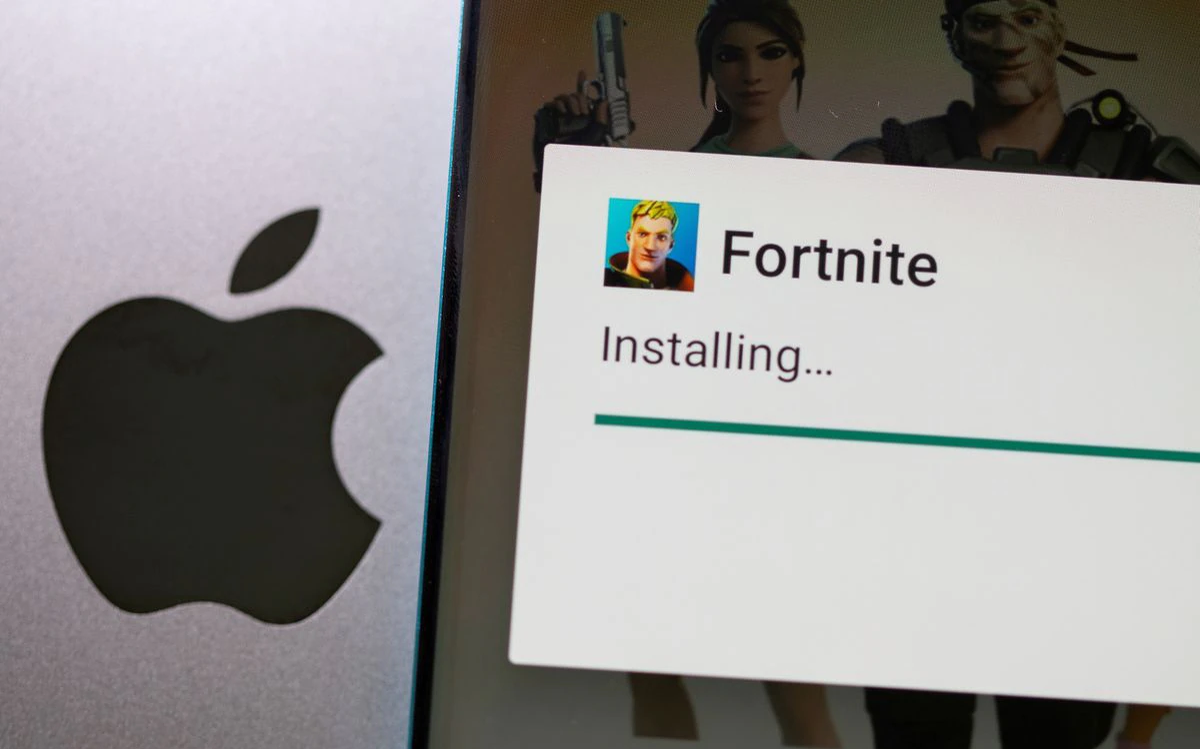 It was recently found out that Apple Inc. has made more than $100 Million in commission from the Epic Games’- Fortnite during the period of two years while the game was available on App store for the users to download, said an Apple executive in a statement on Wednesday, May 19

When a court trial was filed against Apple, Michael Schmid, the head of business game development at Apple Aoo Store, stood ahead and took a stand during the third week of the antitrust trial in the Federal Court of Oakland, California.

The company had kicked off the game from the app store when the game introduced an in-app payment feature and system.

With an allegation against the company of forcing the app developers to use Apple in-app payment with their powers and status, the company Epic sued Apple.  The Apple charges a commission of anywhere between 15% to 30% if used Apple’s in-app payment system on different apps depending upon the type of App.

Apple’s reason to this was that it requires the developers to use its own system so that the security of the transaction is assured and also because the charges of the App Store Payment are similar to those of the other gaming platforms like Microsoft Corporation’s Xbox.

Before the relationship between Apple and Epic became bitter, Michael testified that the App Store even spent almost $1 Million to market the application for over past 11 months. The App store maintains an editorial team which featured the application.

Apple, in one of its statements said that Epic itself had earned around $700 Million from the iOS version of Fortnite. However, they did not comment on anything when asked about their own commission.

During the hearing before the U.S. Senate the last month, Chief Compliance Officer at Apple- Kyle Andeer, who is also a former government antitrust lawyer, said that Apple never produced a publicly available profit or loss statement for the App store.

At the time of the antitrust trial, attorneys from the Epic’s side secured a document from the files of Apple’s Chief Executive Tim Cook that they claimed which tracked operating profits from the App Store. The document, however remains under seal.

Michael Schmid said the company Apple’s App store only began to track the commission that it got over the app Fortnite after it got featured by the editorial team of the App Store.