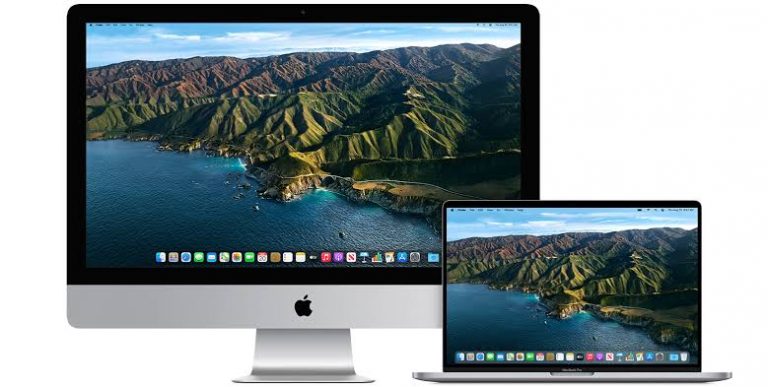 The Macintosh, or Mac for ease, has reportedly been facing a level of malware and virus attacks that that company deems “unacceptable”. The admission came from the Head of Software Engineering at Apple, Craig Federighi, himself, despite the company having claimed their computers to be the safest option available on the market, for years.

The company has for years been upping its claims of having developed the Mac to be nearly impenetrable, either by comparing it to PCs (personal computers) , or by briskly advertising the security at macOS.

Now, however, it seems like Apple Inc. might be changing its stance, and this has left many scratching their heads. Federighi has said that the current level of malware on Apple is not acceptable to the firm. In fact, he has revealed attacks from 130 different strains of malware this month alone, with one of those having caused infection of more than 300,000 devices. He terms the problem to be one akin to a game of “what-a-mole”.

In the Wake of the Battle against Epic Games

These comments from Federighi came in the wake of a testimony for which he was called forth, during the ongoing legal battle against Epic Games. For the unversed, the game maker has said that Apple Inc. restricts third-party competition through its App Store on the iPhone and iPad.

This however, is not true of the Mac, where despite the presence of the App Store, users have the freedom to download apps from any other third-party website.

Federighi has claimed that this “locked down” nature of the iPhone and iPads allow them to be safer. The same can’t be said of the Mac however, since downloading apps from the web opens up new chances for being attacked by malware.

While the claims were made to prove the point that having the App Store is better than not having it at all, they do ring true. The macOS has been plagued by an increasing number of viruses recently. For example, in 2020, a malware made it easy easy hackers to break into a few levels of Apple’s security, by making use of Google Search.