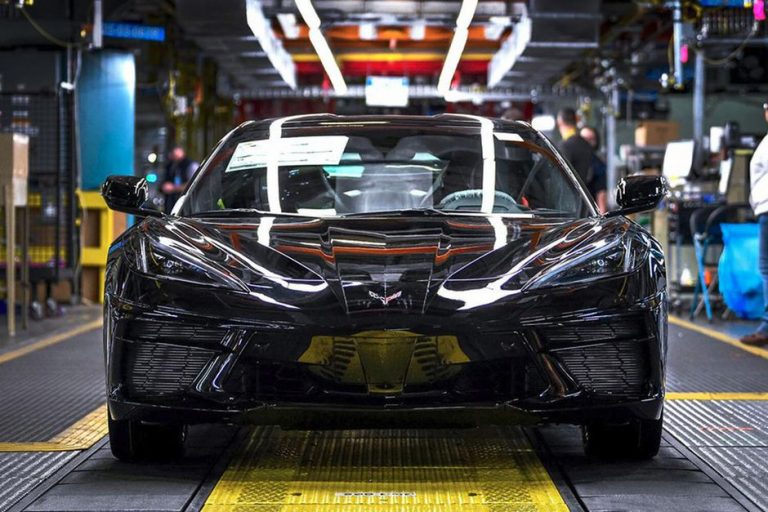 Having the technology, production line capacity is not enough, the parts shortage hit the industry. Losing billions of dollars, where General motors seem to be falling short more than expected.

Autoforecast Solutions predicted that most companies have the capacity to recover the chip shortage issue. However, industries seem to be struggling despite trying to keep up with partnerships and alliances.

In early May both Ford and GM announced their shutting down of their factories. Ford Motors factory in Chicago, Michigan, and Kansas City was shut down on May 16th, lasting till May 30th. General Motors announced its shutdown on May 17th.

Besides, General Motors factory in Ontario is to shut down till July 4th, and Fairfax Sedan production in Kansas till July 11th. This is not all, the company’s production lines in other factories have also been shut down for now.

The loss of not selling fastest-selling sports car

Chevy Corvette is General Motors’ fastest-selling sports car. It was another thing to stop the production of other models. And a serious concern when the company is not able to continue producing its best product.

In March, C8 Corvette, a mid-engined sports car became the fastest-selling sports car. The Chevy model sales had been low till last year with its sales. It is possible that the sales increases as the lockdown was lifted. However, resuming production questions future productions.

The chip shortage is much deeper than it seems to be. Chipmakers didn’t predict the sudden increase in demand. While thousands of semiconductors are used on a single chip, thousands of such chips are used in one single car. Display screen and some added controls aren’t the only features the electric vehicles are adding.

As the new models are coming, with each model more semiconductor chips are required. Additionally, this chip shortage also led to the laying off of workers. During the times of needing employment opportunities, laying off employees is another crisis. Nissan laid off 800 employees in April.

On the contrary, the ones who have been in mass production of electric vehicles for years now, are managing better comparatively.