Apple employees create AppleToo, as a new way of organizing

Apple employees have created a new website, AppleToo, which, they expect, will be their new way of organizing. The goal of the AppleToo banner is to collect stories from staff members at various levels of the company, who have been subjected to different forms of discrimination or harassment. 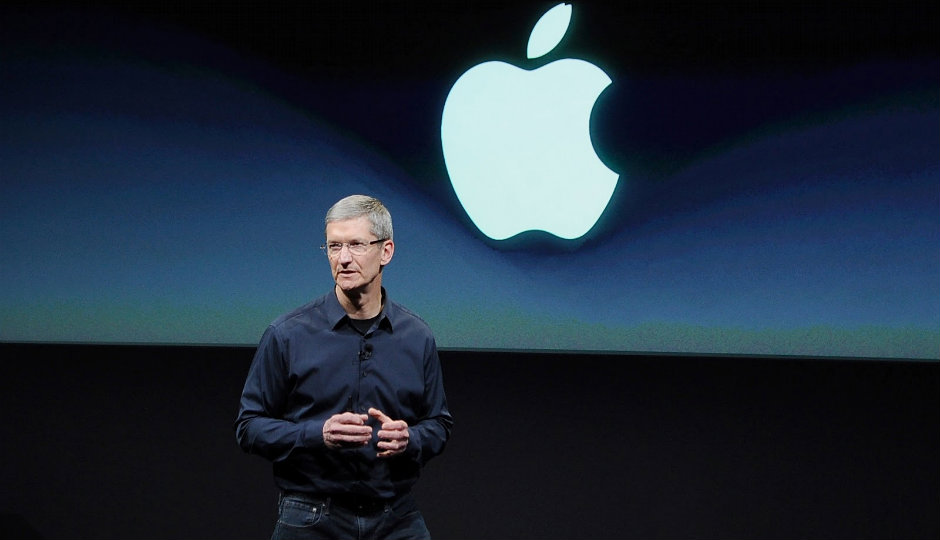 A Culture of Secrecy

The website reads that Apple has been evading “public scrutiny” for too long, even as the organization’s “culture of secrecy” has created an environment that is intimidating and opaque. It adds that whenever there is a push for accountability and redressal, the standard pattern experienced by employees is one of isolation, gaslighting, and degradation.

Also mentioned on the site is how no solid results have come out of talks with the leadership, People team, and Business Conduct, followed by a final call to “Think Different.”

The organization effort is in its beginning stages as of now, though, since only some 15 or so current and former Apple employees have been found to be directly associated with the same. The website and Twitter  handle for the initiative were launched on August 23rd, and word has been sent to around 200 Apple employees and contractors, through a Discord server.

Timbit Gebru Speaks On Her Experience

Nevertheless, support has come in from the likes of Timbit Gebru, an organizer and a former Apple staff, who shifted to Google in 2018. She was eventually fired from Google rather abruptly, in December 2020, following which she chose to speak up on her encounters with discrimination and racism at the tech biggie. While she hadn’t as yet spoken of her time at Apple, she seems to have come forward to shed light on her experiences at the iPhone maker firm as well.

Gebru has claimed in a recent interview that she was subjected to many “egregious things” during her stint at Apple, even as she wondered how the company managed to “get out of the spotlight.” She adds that she supports the organization effort by the Apple employees, since the firm needs to be “held accountable.”

The website was also posted in two internal Slack channels of the firm, namely, #allies4change and #women-in-swe, by engineer and activist Cher Scarlett, who is also a part of the organizing effort. Meanwhile, eight employees had already shared their stories and experiences through the AppleToo website, barely a few hours after it was first launched by the team.