Khatabook, a bookkeeping and e-commerce integration platform, announced on Tuesday that it had raised $100 million in a Series C funding round, valuing the startup at $600 million. This results in a twofold increase in the company’s valuation, which had secured a $60 million Series B funding round with a valuation of $250-300 million in May. 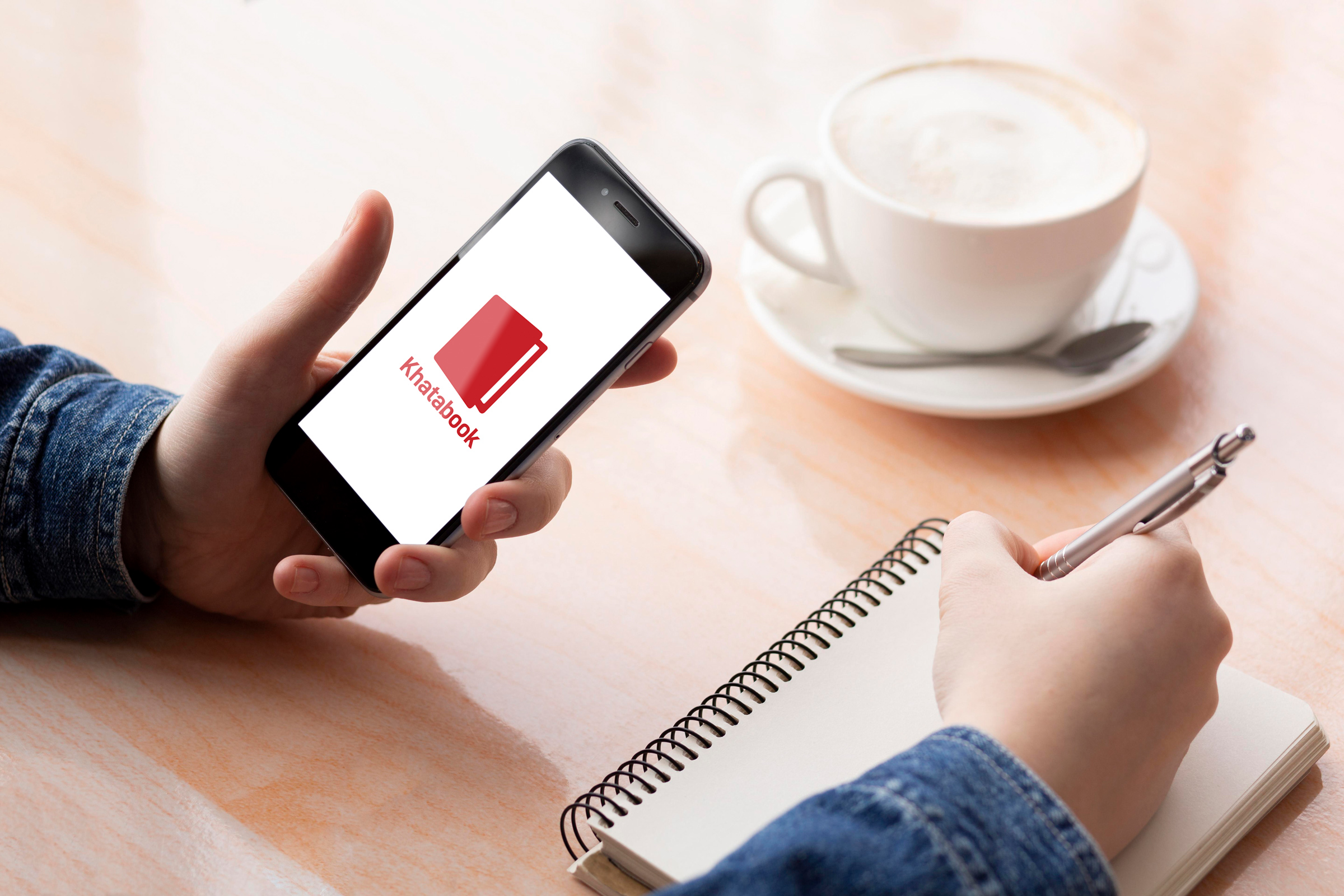 Tribe Capital and Moore Strategic Ventures, both based in the United States, backed this funding round. Alkeon Capital, along with existing investors B Capital Group, Sequoia Capital, Tencent, RTP Ventures, Unilever Ventures, and Better Capital, participated in the round. In addition, Balaji Srinivasan and Sriram Krishnan from a16z participated as independent investors.

Khatabook will also buy back $10 million in employee stock ownership plan (ESOP) holdings as part of this round to encourage and reward employees, ex-employees, including early investors who supported the company’s expansion. Employees who are eligible will be authorized to liquidate up to 30 percent of their vested options, according to the fintech startup which also has expanded its ESOP pool to $50 million.

The latest round of funding will also influence the company in strengthening its talent pool, as it seeks to hire more professionals in engineering, product, design, analytics, and data science. Khatabook currently has a workforce of around 200 personnel.

In FY21, the company reported having grown by 150 percent year over year and had more than 10 million monthly active users. Until FY20, it was a pre-revenue startup. Khatabook’s fiscal year concluded on March 31, 2020, with a gross expenditure of Rs 127 crore and no operational revenue.

Khatabook is endeavoring to transform traditional ways for bookkeeping i.e. maintaining ledgers on paper by offering local shops with a portfolio of services to enable them to digitize their bookkeeping and manage their expenses as well as employees. Khatabook serves over 10 million active users and empowers merchants in managing over 264 million customers across India. Khatabook also claims to have attracted participation from shops in 95 percent of India’s districts.

The fintech firm acquired SaaS accounting software Biz Analyst in a $10 million transaction in March to improve its e-commerce support platform MyStore, to provide premium value-added services such as on-demand access to sales, purchasing, inventory management, and much more. Apart from Khatabook, the company is focusing on expanding its software infrastructure for MSMEs through numerous different apps such as Pagarkhata for staff management, Cashbook for expense management. Khatabook currently competes with OkCredit, Pagarbook, Paytm’s Business Khata, among others.