It has come to light that before video network Triller took over rap battle live streaming platform Verzuz in March this year, Apple Inc. was reportedly in the running for acquiring it. This might be hinting towards the tech giant’s ambitions to launch a social music service of its own. This could have been a welcome move, considering how the music scene at Apple has been quite lackluster for years, probably due to the lack of interaction.

An Attempt, But Not A Battle Cry

Apple had been interested in buying Verzuz, but did not engage in any ensuing bidding battle for the same. However, it did offer an initial price, but could not overcome the price offered by Triller (which remains undisclosed, by the way). 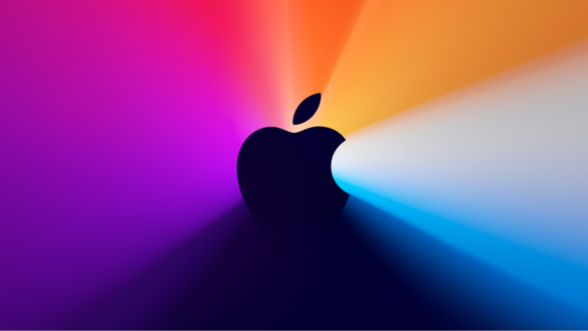 In fact, last year, the gadget maker had announced a deal wherein it was supposed to live-stream all rap battles on its Beats 1 and Apple Music services, at the same as Verzuz. The deal came to an end with Triller closing the deal and taking over the network.

A Unique Service That Could Have Spiced Up Apple Music

Verzuz is unique in having been set up not by a company, but by two rappers, by the name of Timbaland and Swizz Beats, themselves. It is also backed by many other musical artists. The platforms allow friendly rap battles to be live-streamed onto Instagram, and has made quite a few amateur rappers famous.

Had Apple managed to acquire the platform, it could have resulted in a much wider offering inside Apple’s resident Apple Music service. It could also have opened up a much-needed portal for artists to connect with their fans, a sort of replacement for Connect, then in-house social network from Apple Music’s earlier days, which was discontinued after a few years. Another attempt at a social platform by the company was Ping, which was launched for iTunes. The ship sank with that one too.