Apple fined €10 million for misleading customers with the false claim that their iPhones are waterproof for 30 minutes in 4 meters depth. The affected iPhones are not only the most recent ones but go back to the iPhone 8’s. The AGCM took this up and said that the claims by Apple are false. And the claims by the company stand true only in a lab environment in pure water. Plus, AGCM was not happy with the fact that water damages are not covered in warranty even after Apple claims its iPhones to be water-resistant. 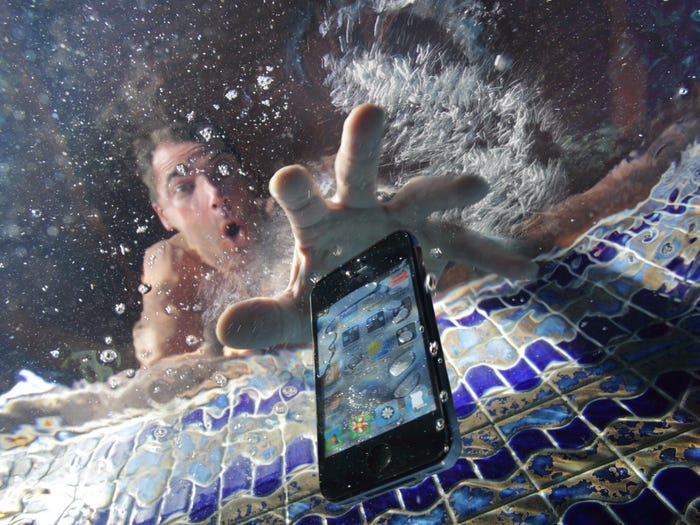 According to AGCM, the waterproofing claims by Apple are misleading as they don’t portray the entire picture and misguides users. For example, the iPhone 12 series have IP68 certification and can offer water-resistance up to 6 metres for 30 minutes. While the iPhone 11 pro and pro max have the IP 68 rating but it is resistant only up to 4 meters for 30 minutes.

While the iPhone 11 and Xs series offers resistance up to 2-metres for 30 minutes with the same IP68 rating. And all the iPhones with an IP67 rating have 1-metre resistance for 30 minutes. But the critical thing to note is that all these ratings are given under controlled environment and hence doesn’t apply to real-life situations. Additionally, there is no warranty on water damaged provided by Apple.

It was just a while ago when Apple was caught slowing down older phones without user consent. Even though they claimed this was to preserve the phone’s life and keep it usable for a longer time, it didn’t go that well for the customers. Even at the time, AGCM took this up, and Apple was fined 10 million for the violations.

Apple had to pay another $113 million in the US to settle the same issue regarding the battery. It was even asked to clarify what it was doing to its user’s devices. And the company even offered cheap battery replacements.

What are your thoughts on the misleading claims by Apple? Let us know in the comments below. Also, if you found our content informative, do like and share it with your friends.