Google has announced the best android apps and games of 2020 in India. The company has also announced the winners of users choice awards of 2020. So, without further waiting, let’s take a look at the games and apps that were good enough to win these awards. 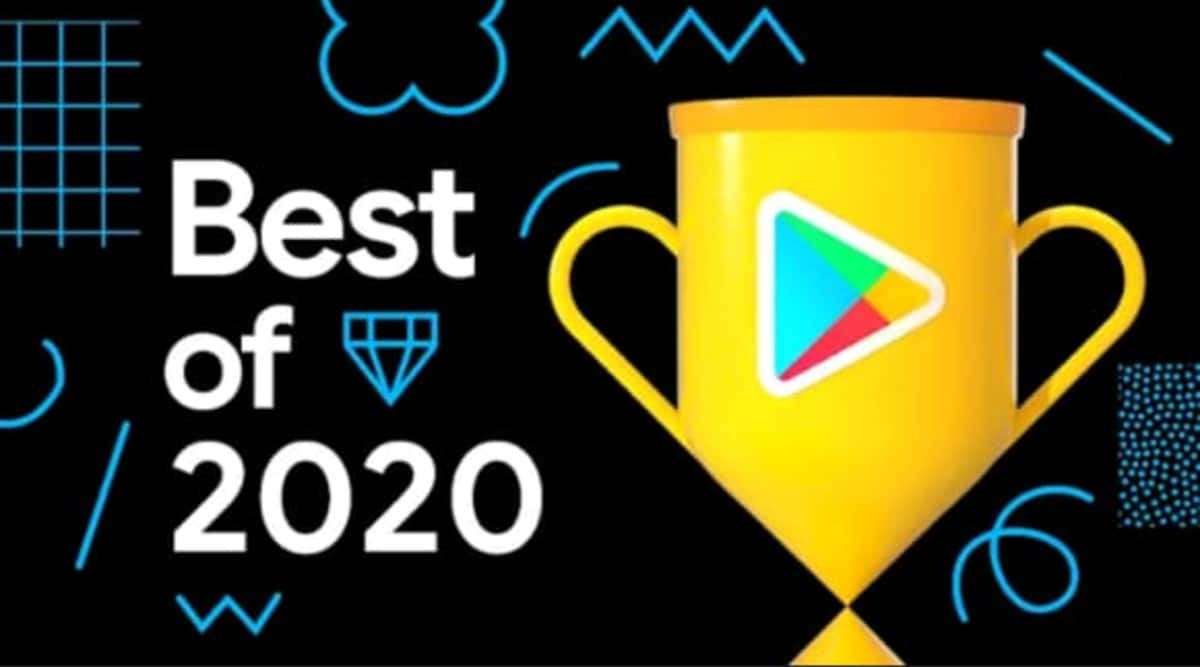 The best app of 2020 award goes to “Sleep by Wysa“. It received a lot of praise by google terming it to be “utility meeting ingenuity and delight.” The app has a lot of routines and instruments that can provide an actually calming experience of using it. It also helps users with insomnia problems and those who want to meditate.

“Legends of Runeterra” won the best game of 2020 awards. It is a strategy game where you need to build your card deck and fight your opponents. Skills, cleverness, strategy should all be brought together in order to excel at this battle royale game. Using the right cards at the right time and analysing the strategy of your opponent to out-think him is the game’s main premise and makes it special.

Being a year of work from home, it is not very difficult to imagine why the user choice app awards go to all the apps of “Microsoft Office“. These apps provide a lot of usability on the mobile platform and make it easy for users to work without opening their laptops. I myself am a fan of Microsoft word and excel mobile version and use them very frequently.

Yes, the craze for Cricket in India also shows in the user choice game awards 2020. It is won by the “World Cricket Championship 3“. The games previous version 2 also won the award for the most downloaded game. Offering crisp graphics and a quality mobile gaming experience, anyone looking to play Cricket on their phones must give it a try.

Some of the apps that received a special mention by the tech giant were “Finshots”, “FLyx”, “Chef Buddy”, “goDutch”, and “Meditate” with “Wysa”.

While the apps for good award went to “InnerHour Self-Care Therapy – Anxiety and Depression”. The app on this addressed psychological well being.

Do you think that there are some other apps that were so good that they should be present on this list? Let us know in the comments below. Also, if you found our content information, do like and share it with your friends.

Also Read: COVID “Pfizer” vaccine gets approved in the UK for widespread usage