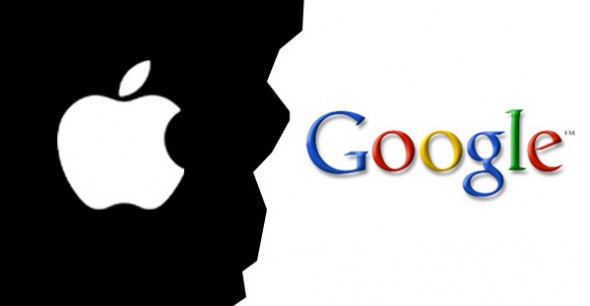 “For the third year in a row, Apple (ranked first) and Google (ranked second) claim the top positions. Valued at $170.276 billion, Apple increased its brand value by 43 percent,” Interbrand said.

“Google, valued at $120.314 billion, increased its brand value by 12 percent,” the brand consultancy firm said in a release.

Microsoft (ranked fourth) edged ahead of IBM (ranked fifth), and Amazon (ranked tenth) entered the Top 10 for the first time with a brand value of $37.948 billion.

Coca Cola took the third spot, Samsung retained its seventh rank. Facebook, which was the top riser in the report, was placed 23rd by Interbrand.

“The report examines what it takes for brands to succeed in today’s hyper-fragmented world. As people demand immediate, personalised and tailored experiences, business and brands need to move at the speed of life,” Jez Frampton, Interbrand’s global chief executive officer, said.

“Many of the brands in this year’s Top 100 are aligned with people’s priorities, that they are able to integrate into their everyday lives,” he added.

“Technology brands, in particular, dominate — collectively making up more than a third (33.6 percent) of the total value of all 100 brands,” the company said in a release.

Lenovo is the second Chinese brand to appear on the Best Global Brands 2015 ranking. The first was Huawei (ranked 88th), which entered the ranking in 2014.

Interbrand’s ranking is based on a combination of attributes which includes the financial performance of the branded products and services, the role the brand plays in influencing customer choice and the strength the brand has to command a premium price or secure earnings for the company.