The tech giant Apple has been talking very much about the environment and carbon footprints, how they can reduce it. The company actually uses recycled metal in their devices to save some impact of their manufacturing on the environment.

Recently, Apple partnered with a Canadian recycling company, GEEP and gave them over half a million unity of Apple products including iPhones, iPads and Apple Watches. Later, Apple sued the company off fraud, for reselling more than 1,00,000 units of Apple products without the company’s consent or knowledge. 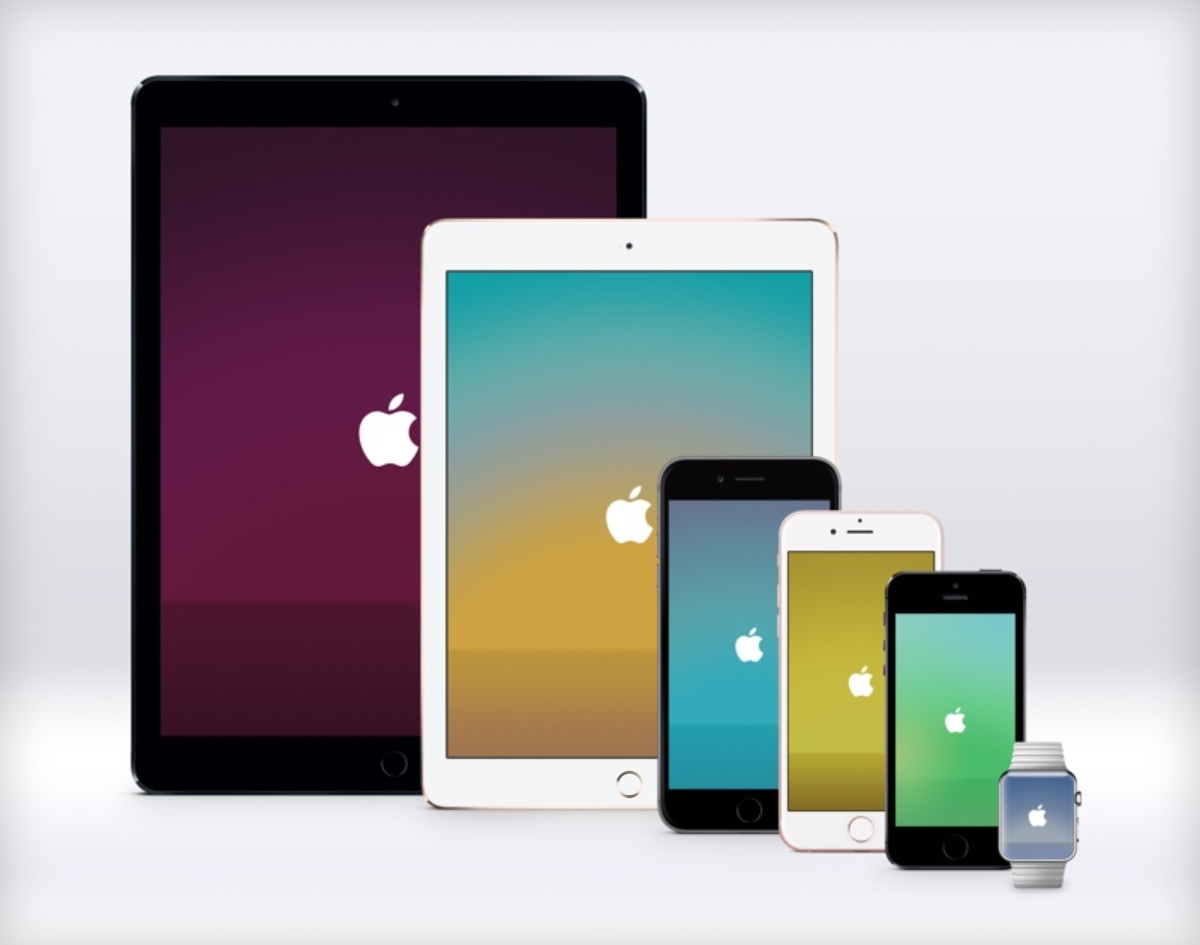 According to the lawsuit filed by Apple, In January 2020, GEEP Canada sold about 1,03,846 Apple products, this fact is even confirmed by the company itself. Over 11,767 pounds of Apple products left the GEEP premises without being recycled. This package was apparently to resell the devices in the market. This was admitted by GEEP itself as he confirms.

GEEP filed a countersuit in the court, stating that this operation was the company’s fault. Three people from the company were carrying out these fraud operations without the knowledge of the company.

This counter was replied by Apple saying that those three employees who carried out such fraudulent act were amongst the top-level senior management personnel of the recycling company.

This fraud was caught when Apple officials went over for general auditing and found out that some units were not reviewed. The multi-billion-dollar company checked every single series number of the devices sent over to GEEP Canada for recycling and discovered that most of these devices (18% or 1,03,898 units) were active on a cellular network.

Apple said in a statement that products that are sent for recycling are not meant for customers as they have either a faulty architecture or something wrong with the device which can lead to dangerous outcomes. If these products are out in the market, they could cause serious damage to the users, have a faulty battery or some electrical defect.

GEEP is currently looking for those three employees who are responsible for this fraud so they can pay the damages claimed by Apple. If those employees are not found, then GEEP Canada will have to pay $22.7 million to Apple as damages.

Apple has been very particular about the environmental impact that its huge scale production and manufacturing causes. It has committed to resourcing 100% recycled and renewable materials for all its devices and their packaging.

Apple has recently even claimed to have gone significantly low on their Carbon footprint levels which is a great deal.