Apple has delayed production of its latest smartwatch

As per a report by the Nikkei, Apple has delayed the production of its latest smartwatch. The manufacturers of the upcoming model of Apple Watch have halted the production of the watch, which was started on a small-scale last week, after facing difficulties in reaching a satisfactory product performance. The tech giant and its suppliers are currently trying to sort the issues out, and get the designs certified, before they move to mass production. 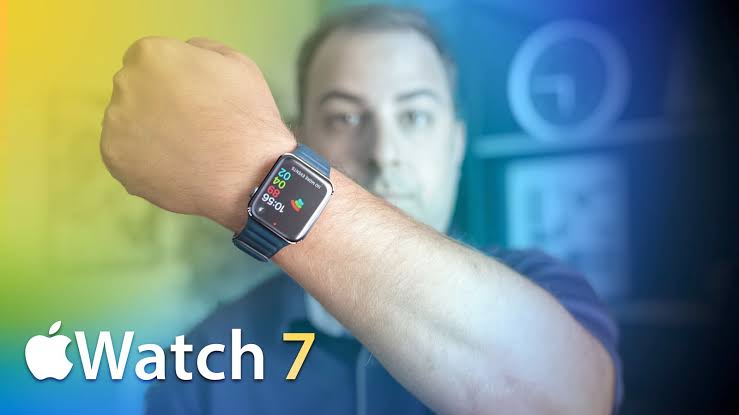 The company had initially been planning to roll out the new smartwatch in the next few weeks, along with its latest line of iPhones, but now it seems that the shipment of the product may be delayed following the unveiling.

The news was informed to Nikkei by people close to the issue, who claim that Apple has been facing “critical challenges” in the development of its Apple Watch 7.

Three sources have apparently said that the unexpectedly low production quality of the model may have been due to the inherent complexity of the design, which is quite different as compared to the previous versions of the product. The assemblers have reportedly been facing issues putting together the displays with the electronic modules and components.

It is said that the new generation of the Apple Watch will come equipped with many brand new features, including blood pressure measurement. As such, it’s no surprise that the manufactures are trying to assemble a greater number of tiny components in a small, sleek body, resulting in production issues. Additionally, the new model is expected to comply with the general requirements for water-resistance, further complicating production issues.

Considering the issues, Apple has also asked its suppliers to delay the some shipments to its assemblers. The company has apparently taken a whole new approach to its smart watch design, with even the position of the various modules being different.

Difficult To Get Designs Verified

However, the pandemic and its ensuing travel restrictions have resulted in both Apple and its suppliers facing problems in getting the new specifications verified. As such, it became much more difficult to identify inherent flaws and problems in the design, until test production started. Even as the firm and its suppliers are “working around the clock” to settle the problem, it is difficult to say as of now when mass production (which was originally supposed to start somewhere in mid-September) will start.