On Tuesday, Apple AAPL posted its best June quarter ever, with earnings almost tripling and a massive iPhone beat – iPhone revenue blew past Wall Street estimates by $5 billion. However, Apple Chief Financial Officer Luca Maestri announced on a conference call that the company’s sales growth will decelerate in the current quarter owing to foreign exchange rates, a chip shortage, and harder comparisons with the prior year. 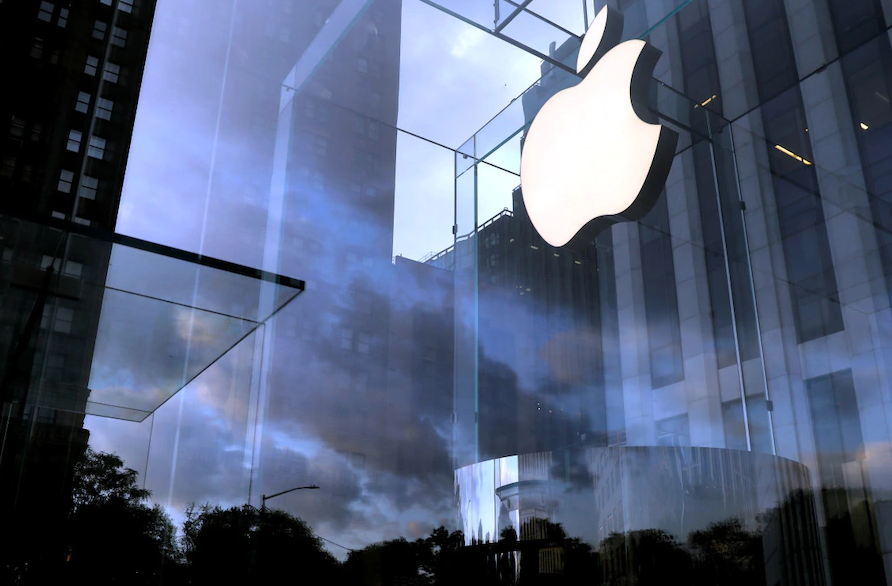 Apple’s stock had risen in after-hours trading up until that moment, but it quickly dropped back, ending the extended trading session with a 2% loss.

Aside from total revenue, Maestri issued a warning about one of Apple’s hottest companies and refused to hint at any sales growth slowdowns in the future.

He noted that the increase rate benefitted from a favourable comparison because certain services were severely impacted by the start of the COVID-19 lockdowns a year ago.

In answer to a query regarding the company’s projections, he stated, “We foresee considerable growth in services, but not to the degree that we saw in June.”

When asked if the forthcoming Christmas season will be affected by the chip and component shortages, Maestri replied he only wanted to talk about one quarter at a time. Some experts have been speculating whether the second half of this year will be as strong as the first among tech companies, particularly the tech behemoths, and Apple’s June quarter seemed to confirm their worries.

While it may seem absurd to see shares fall after such a phenomenal quarter — iPhone total revenue was nearly $40 billion, and Chief Executive Tim Cook stated that 5G penetration is still “very very low, and so we feel really good about the future of the iPhone” — fears that we are approaching a technological peak are valid. And, as the delta variant continues to cast doubt on the COVID-19 pandemic’s trajectory, there is much more uncertainty ahead.