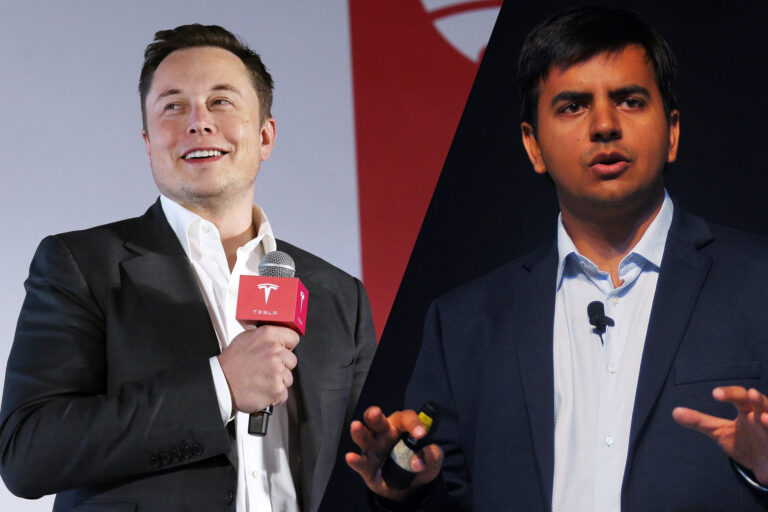 In support of Tesla’s request for lower tariffs on imported electric vehicles, Seob Kim, CEO, and CEO, Hyundai Motor India stated, “We have heard that Tesla is seeking some duty cut on imports of CBUs. So that would be very helpful for the OEMs to reach some economy of scale in this very price competitive segment.” Lower duties in India, according to Hyundai Motor India’s MD, will assist “expand the EV market.” However, Ola co-founder Bhavish Aggarwal appears to “strongly disagree” with Kim’s statement.

In response to the two industry giants, Aggarwal stated that India should have faith in its own capabilities to manufacture EVs. Responding to Hormazd Sorabjee, editor of Autocar India tweet the 35 years year CEO tweeted:

Strongly disagree with both. Let’s have confidence in our ability to build indigenously and also attract global OEMs to build in India, not just import. We won’t be the first country to do so! https://t.co/n6k7ShYeJX

Paytm CEO Vijay Shekhar Sharma also supported Bhavish Aggarwal, responding, “Even though I am waiting for a Tesla, I will love that we have everyone’s factories in India! More Make-in-India, more economic growth in India.”

According to media sources referencing a senior government official, if Tesla decides to build its cars in India, the government is open to contemplating lower import duties as well as other incentives.

The argument over EV import duties originates as India’s fledgling EV sector receives much-needed governmental support from the Centre and state governments. With some of the world’s most polluted cities, the government is promoting electric vehicles to minimize pollution and lower fossil fuel import costs.

Ola Electric is a newcomer to the electric vehicle industry. In just 24 hours, the pre-launch of the e-scooter attracted nearly 100,000 bookings. The company’s first two-wheeler will directly compete with established two-wheeler EVs including Ather Energy, Ampere, Okinawa, Tork Motors, and Hero Electric, also promises to develop a charger network, known as the Ola Hypercharger Network, for its two wheels and claims that 5,000 charging outlets would eventually be installed across 100 cities.

If the government does really lower the import duty on electric vehicles, it is highly probable to open the floodgates and set the stage for plenty of new EVs in the premium segment. Mercedes-Benz India, Audi India, as well as Jaguar Land Rover have all introduced electric vehicles in India. The Kona electric is manufactured by Hyundai, whereas the ZVS is sold by MG.

The electric-car maker’s demand for lower tariffs, on the other hand, is expected to face objections from Prime Minister Narendra Modi’s ministry, which has advocated for high import tariffs for numerous industries in order to encourage domestic manufacturing.