Cashify, an e-commerce portal for used smartphones has announced the acquisition of UniShop, an omnichannel retail platform, for an undisclosed amount. UniShop will be rebranded as PhoneShop as part of the agreement. Cashify will be able to expand its e-commerce services as a result of the acquisition, as smartphone retailers will now have their own online presence. 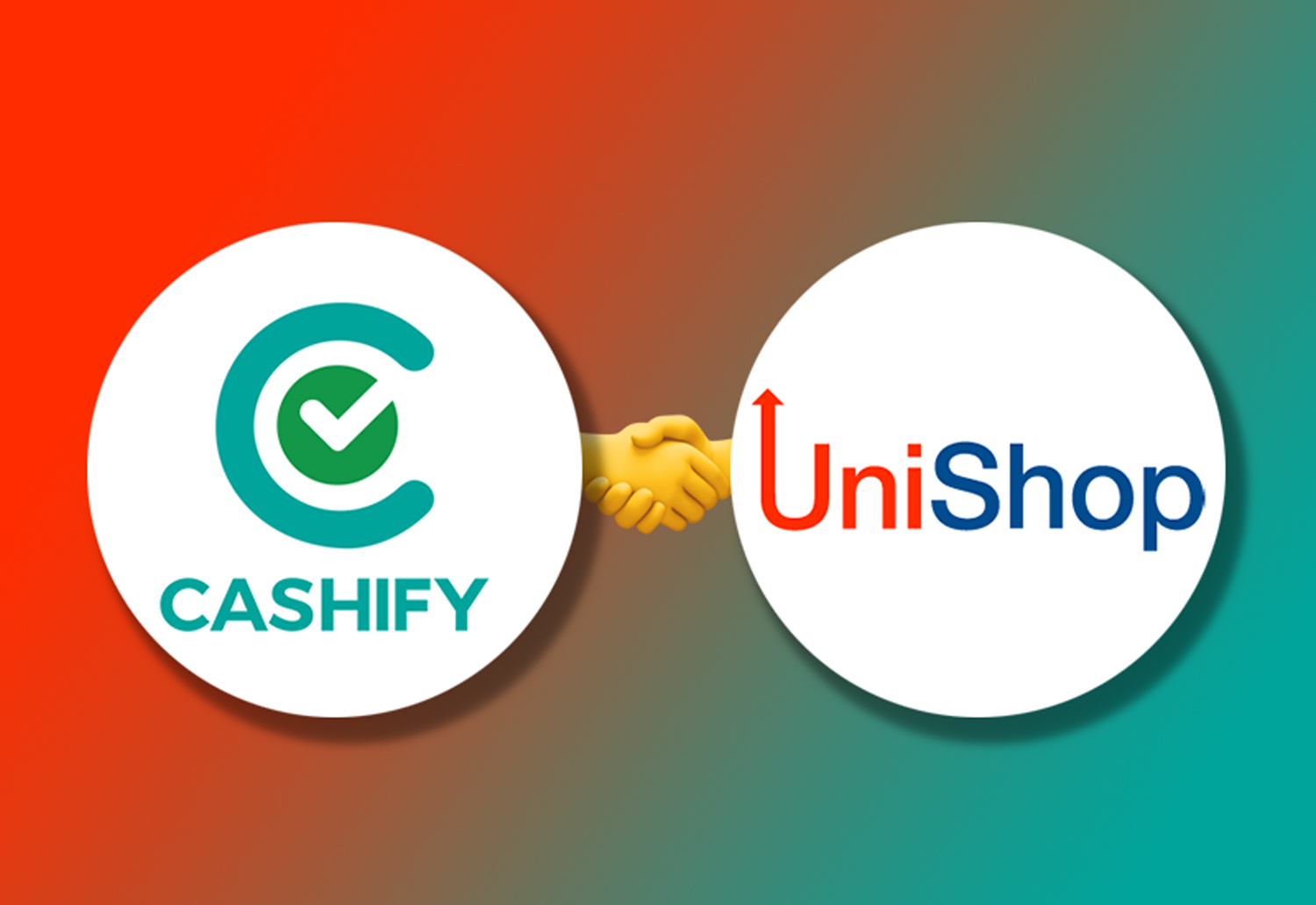 Founder Hitashi Garg, along with the rest of the UniShop team, will join the Cashify squad as part of the acquisition. UniShop has benefited over three lakh small retailers in expanding their operations online. As the omnichannel retail platform offers a variety of services to small and independent smartphone retailers, such as billing, inventory management, online shop development, custom domain setup, marketing, payment methods, and tailored advertising.

Cashify, on the other hand, is an online marketplace where people can sell their old or used electronic devices, such as smartphones, laptops, tablets, personal computers, as well as gaming consoles. In India, the company also serves as an exclusive buyback distributor for Apple, Xiaomi, OnePlus, Vivo, Oppo, HP, Samsung, and Dell. Cashify has set up 60 offline-based retail outlets throughout Delhi-NCR, Mumbai, Bengaluru, and tier 2 cities like Patna, Kanpur, and Ranchi so far, with ambitions to expand to 150 locations.

In contrast, the smartphone segment is still driving most of Cashify’s sales. The co-founders Amit Sethi, Mandeep Manocha, Nakul Kumar believe that the refurbished smartphone market in the segment of smartphones will dominate the new smartphone market. Although Cashify automates the process of managing gadgets for over 20 lakh customers by providing them with price discovery, cash in hand, and other such interactive elements in a simplified and effective manner.

According to the company, the Covid-19 pandemic has highlighted a tipping point for the use of online shopping and smartphone e-commerce platforms and has undoubtedly benefitted omnichannel retailers in terms of mitigating the detrimental effects.

Cashify’s co-founder and COO Nakul Kumar said on the development, “With UniShop’s tech team and our acumen, we are sure that this product will bring direct-to-customer Internet channels to neighborhood shops and services to not just survive in this pandemic but see it as a long-term business growth opportunity.”

Hitashi Garg, founder at UniShop (Now PhoneShop) remarked on this acquisition stating, “Both UniShop and Cashify could see synergies, where both wanted to help small retailers compete with the big boys. We were sold to the vision and idea of doing the same at a much larger scale with Cashify.”

Cashify has raised a total of $28 million in five rounds of fundraising. They secured $15 million in capital from a Series D round backed by Olympus Capital Holdings Asia on March 4, 2021.