Apple hires Josh Elman to work on its App store discovery feature. Josh is a Venture capitalist and was also the vice president of the very popular trading app Robinhood. On Monday, he tweeted, “2/ I’m joining Apple to work on @AppStore and help customers discover the best apps for them.” Reports from the Bloomberg quint and The verge also suggests that his presence might help Apple improve its relations with developers.

Josh Elman is very well known for his investment journey in Discord and TikTok. He was also a board member at Greylock partners, Discord and Medium the positions that he quit as he joins Apple’s app store team. Elman is also the former vice president of Robinhood (a stock-trading app). With a great personality, a lot of experience and passion, the presence of Josh will bring in a lot of positives for Apple. 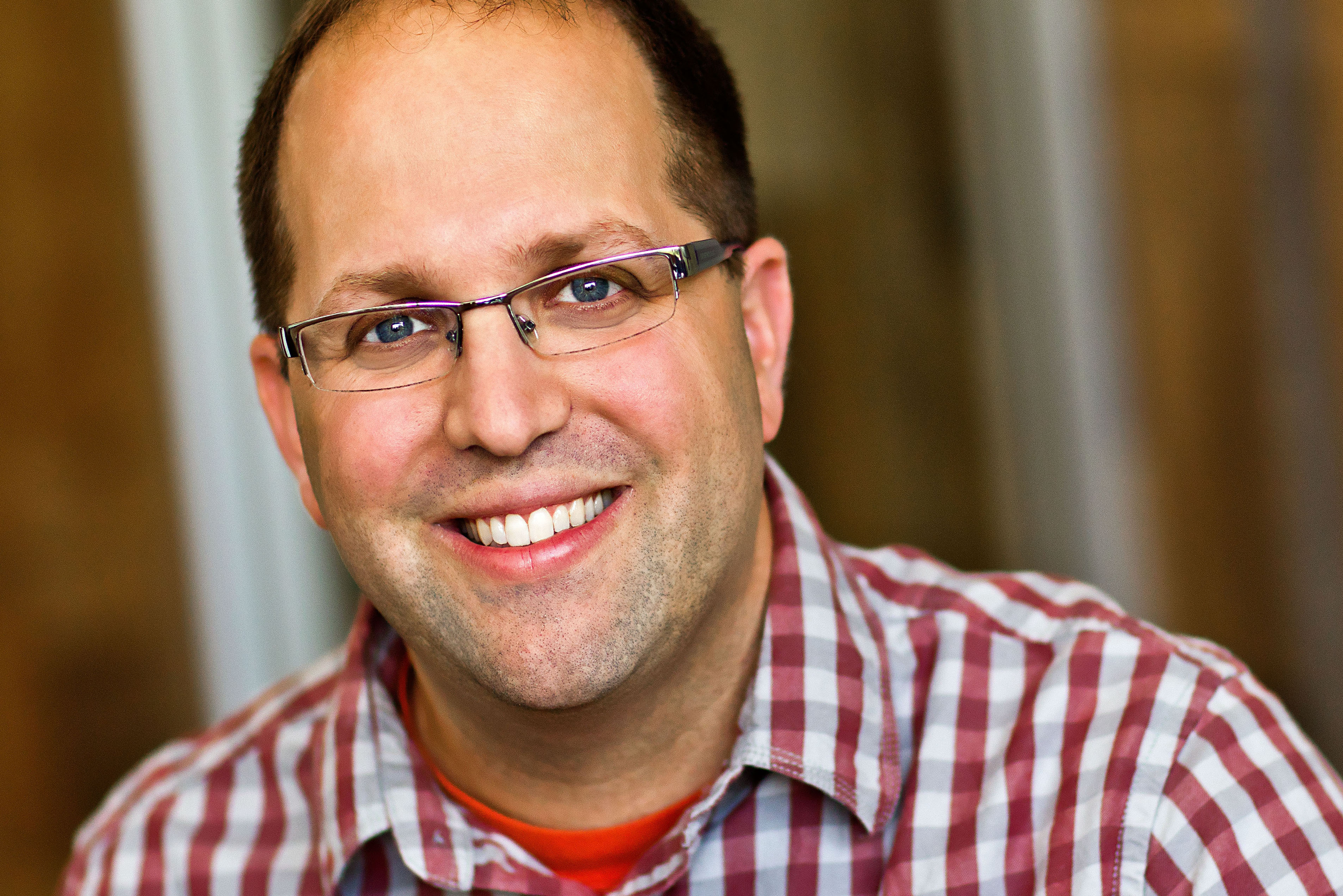 As of now, we know that Apple has hired Josh to improve app discovery for customers. But there can be a lot more to the story as is always the case with Apple. Elman has an excellent understanding of apps and has a clear picture of the apps that can perform well. Apple can use it to their benefits and promote the recommended software by him.

Additionally, Josh is also an investor in the chat app houseparty acquired by Epic games. And we all know the legal battle going on between Apple and the company. This shows that maybe Josh can help these companies come to a mutual understanding. Do note that these are all speculations and Josh might not even work on developers relations and similar stuff.

Apple’s increasing focus on the AppStore

Apple has faced a lot of backlash regarding the 30% commission cut that they charge from developers. But, the fact that after all the legal wars and online protests from developers they finally backed down and reduced the commission fees to 15%. However, it is applicable only if the yearly gross revenue is less than $1 million. And now bring Josh aboard the App store team, might help apple even more.

What re your thoughts on the fact that Apple hires Josh Elman to work on the App store? Let us know in the comments below. Also, if you found our content informative, do like and share it with your friends.

Also Read: Huawei 5g kits to be banned from September 2021 in the UK