Huawei is one of the companies that are building their 5g infrastructure in the US. But now the UK government has banned the usage of new Huawei 5g kits applicable from September 2021. After getting banned in the US from being able to google services on  their devices, Huawei now again faces backlash for being a Chinese company. As per the government, the decision was made in order to stop using Chinese infrastructure equipment in high-speed mobile networks.

Alongside banning the use of Huawei 5g kits from September 2021, the UK government has also ordered the removal of all their infrastructure by the end of 2027. All of these goes in line in boycotting China and its companies because allegedly they posses security risks even according to the US. The government even announced that if any firm continues to use the Huawei’s infrastructure, then they can be fined 100,000 pounds (Rs 99 lakhs). 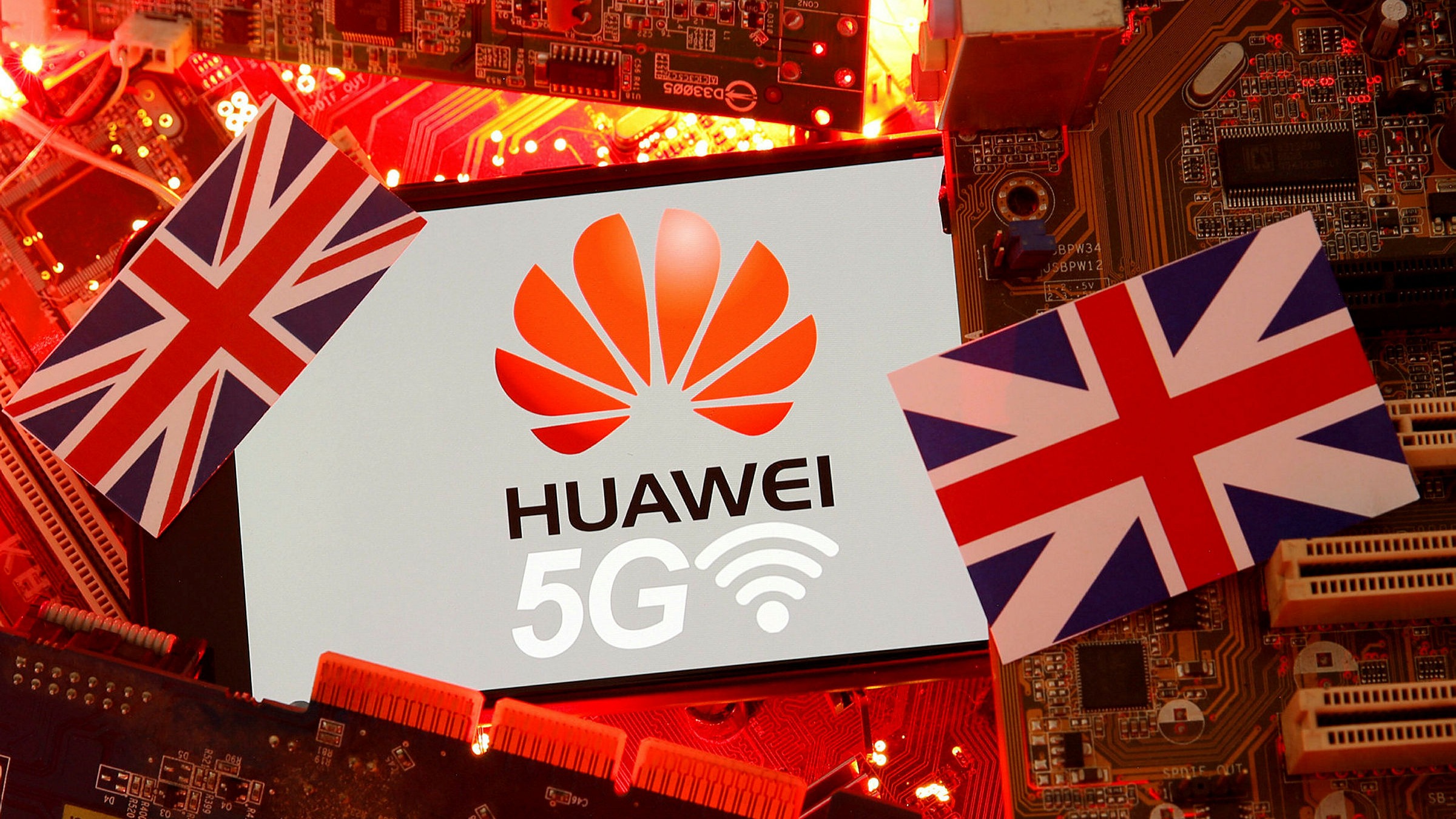 The digital minister of the UK said he is doing this to preserve national security. And eliminating any form of risks that might come with Chinese companies. In July earlier this year, the UK government allowed Huawei to setup 5g infrastructure in the country. But, banned it eventually when the US talked about the security risks the Chinese firm might possess. Well, the decision of the government didn’t go very well with China for obvious reasons. And even commented that it is disappointed with Britain.

How does UK plan to roll out 5g without Huawei? 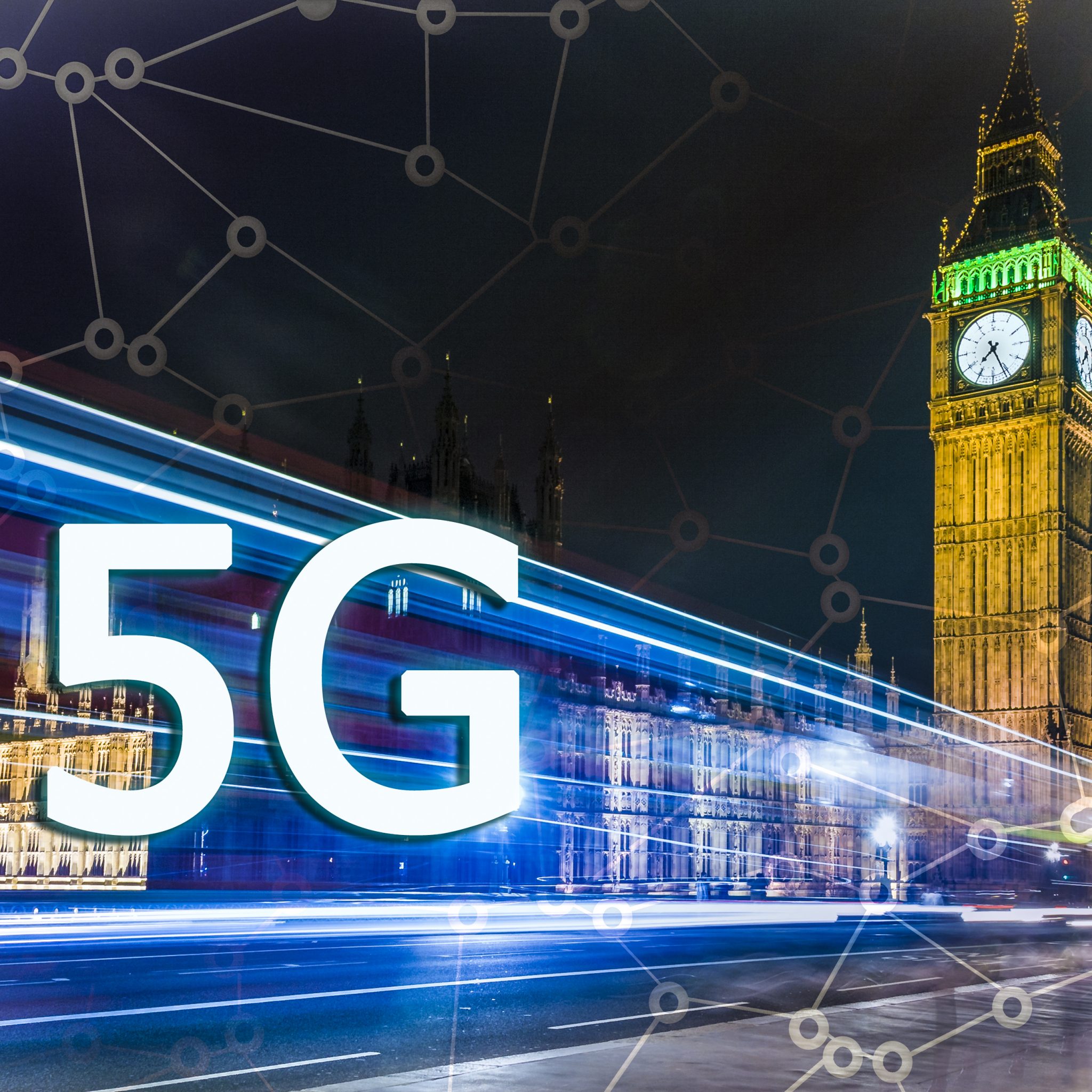 As of now we that the UK government plans to make a huge investment for vendors to set up 5g infrastructure. In order to set up 5g in the country, the UK is making a 250 million pounds investment. The investment will be used for trials and research with the Japanese Firm NEC. We all know that Chinese infrastructure is often cheaper due to lower labour prices there. But, with the removal of their infrastructure, it will be interesting to see how prices of 5g plans get affected. Plus, another obvious thing is the time that will be taken up for the proper rollout of the new network.

I don’t have any solid data proving the security risks that Huawei posses or else wise. But, ya it is sure that being a Chinese company its is going to be very difficult for them to sustain globally. What are your thoughts on the same? Do let us know in the comments below. Also, if you found our content informative, do like and share it with your friends.