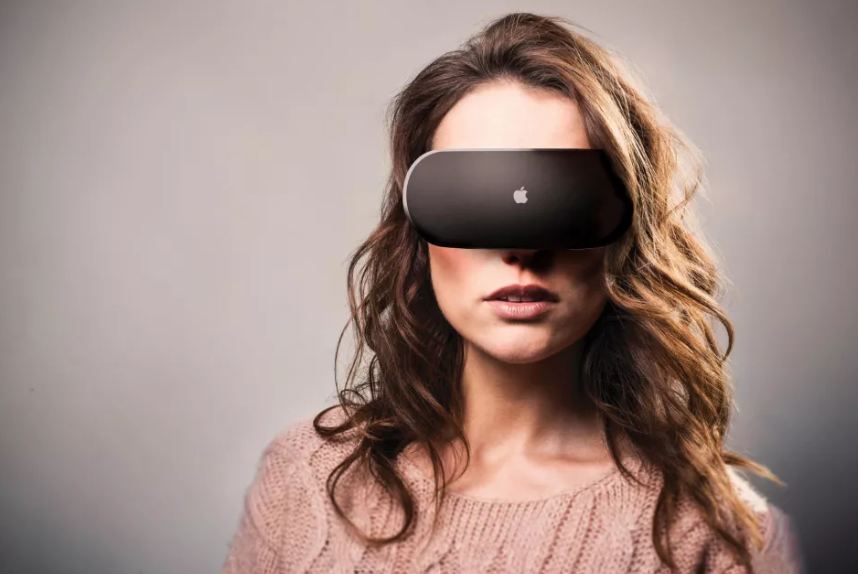 Apple is starting to get its ducks in a row ahead of the launch. According to my sources, the business has engaged Andrea Schubert, the communications and public relations director of Meta Platforms Inc., to lead its augmented reality operations.

According to Bloomberg, Apple’s augmented reality headset can display text, emails, maps, games, and other content via holographic displays embedded into the lens. Mark Gurman stated last year that the business had two augmented reality plans, one for AR glasses and the other for a more powerful AR/VR headgear.

According to the newest reports, the gadget will be aimed at sophisticated users and would include two 8K panels that will display ultra-high-definition photos.

Apple’s AR/VR headset, according to Ming-Chi Kuo, would be equipped with powerful 3D sensors capable of recognizing items in a scene as well as recognizing motions performed by the user’s hands.

While he first claimed that “Apple Glasses” would be significantly reliant on the iPhone, the expert now claims that the device would include a sophisticated processor that will allow it to function without a phone nearby. According to another estimate from Kuo, the headset would weigh around 350 kilos.

While numerous reports predicted that Apple will unveil its AR/VR headset in 2020, it now appears that the firm is planning to unveil the device in 2022.

Apple’s headgear is now expected to enter shops in late 2022, according to the most likely scenario. Of course, things might change before Apple formally reveals the new gadget, but the fact that Apple has recruited Meta’s PR implies that the firm is serious about its AR headset.

What else do we know about the Apple AR headset 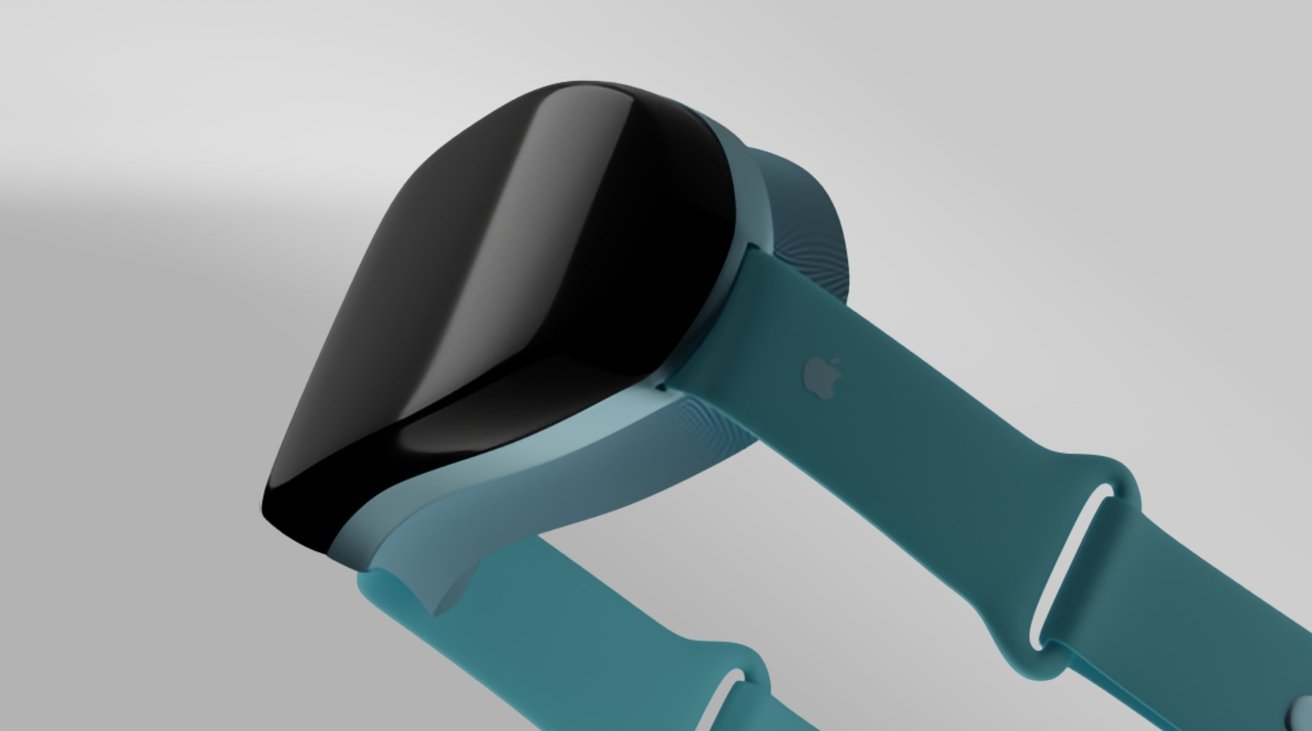 According to previous rumors, Apple is focused on making its mixed reality headset strong while still being light and comfy. In a headset, those two elements seldom combine, although eye tracking can help with this in its own way.

If a headset can determine exactly where a user is looking, the rest of the screen becomes irrelevant. That implies the headset might reduce the resolution and quality of stuff you’re not looking at. As a result, the headset won’t spend CPU and GPU resources on something that won’t be seen by the user.

Furthermore, rendering a complete display at once takes a significant amount of computational resources. This is particularly true if the Apple headset has an 8K display. Because less computer power is required for a smaller space, Apple can get away with employing less powerful components.

Furthermore, it minimizes power consumption and heat generation by avoiding overworking the CPU and GPU on display parts that aren’t going to be viewed. As a result, Apple will be able to utilize a smaller battery and cooling system, lowering the headset’s total weight.

The Apple VR and mixed reality headset is planned to launch in mid-2022, with sources estimating a price range of $1,000 to $3,000. In any case, it’s a high-end headset with AR pass capabilities that will serve as a prelude to Apple’s high-tech AR Glasses.