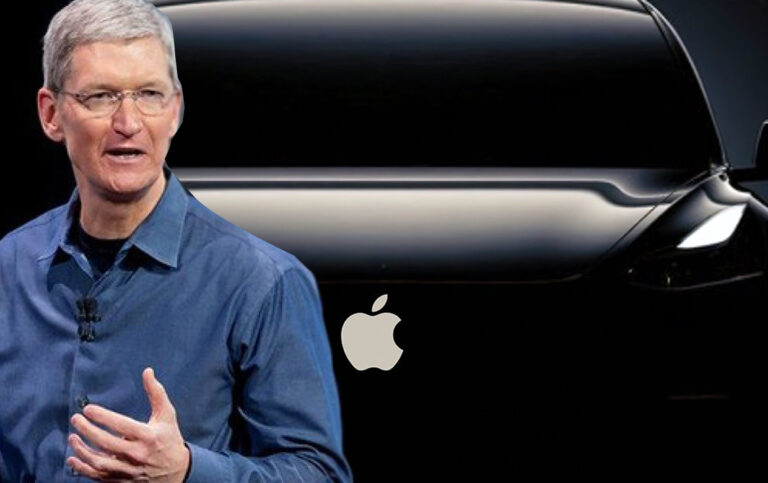 Apple in talks with EV supply chain and battery vendors

Apple car rumor resurfaces as the company is in talks with LG Electronics and SK Innovation. Recently the company was also known to be in talks with CATL, an EV battery manufacturer. The talks are early stage and it is too early to say anything. But things are in motion to manufacture Apple cars.

Initially reported by a Taiwan-based Digitimes, Apple met with LG and SK group. It is also known that Apple is actively seeking partnerships in the supply chain and other business partners. Another Korean media outlet reported that Apple’s executives were spotted in South Korea to talk about display sectors and semiconductors.

Due to the ongoing trade war between China and the US, Apple is most likely to rely on South Korean manufacturers. According to the reports, the Apple car could have other car components manufactured by Korean companies. However, to get in line with Joe Biden administration’s focus on domestic-made products. So the components made in the US might be used. It is too early to find out where and how Apple cars might be manufaturered.

Apple is famous for selling its premium product, iPhone. Every Apple product has a brand value is created. By entering into the EV market they will diversify their products. Those premium features on iPhone are also expected in their cars if Apple cars are made.

The rumor of Apple cars has been running around since last year. Then in June, there were talks that Apple was in talks with Tesla’s battery supplies in China, CATL. However, Tim Cook has been tight-lipped and there is no official news or confirmation from any source.

The urgency to produce the cars in coming years is evident, as third-party manufacturing would bring their first model release date nearer. But the high demand for semiconductor components and supply chain materials like raw materials is difficult. While the existing companies are struggling to continue their mass production, Apple being a newly entering company can face more challenges.

Korean Times posted, “Without partnerships with Korean vendors, Apple won’t be able to complete its EV business plan. As far as I know, Apple has talked with LG, SK, and Hanwha, but the talks are still in the early stages.”

Furthermore, investors in Apple are curious about the official updates. While some bulls believe the Apple stock value can change with the upcoming Apple car, others are still waiting for the official announcement. As per a Wall Street analyst, “Now it’s at a point where it’s coming: we believe 2024 or 2025 is when you see the Apple Car. But first, they lay the groundwork over the next three, six, nine months to get there.”