NASA’s spacesuits are very much the same since Neil Armstrong went to the moon. Only by 2007, NASA started developing new spacesuits, already spent $420 million. Further plans to invest $625 million till 2025. When CNBC reporter, Michael Sheetz pointed out that NASA has more problems and stated it as “impossible” for them to go to Moon. Because spacesuits won’t be ready by then. To which Elon Musk replies, “SpaceX could do it if need be.” 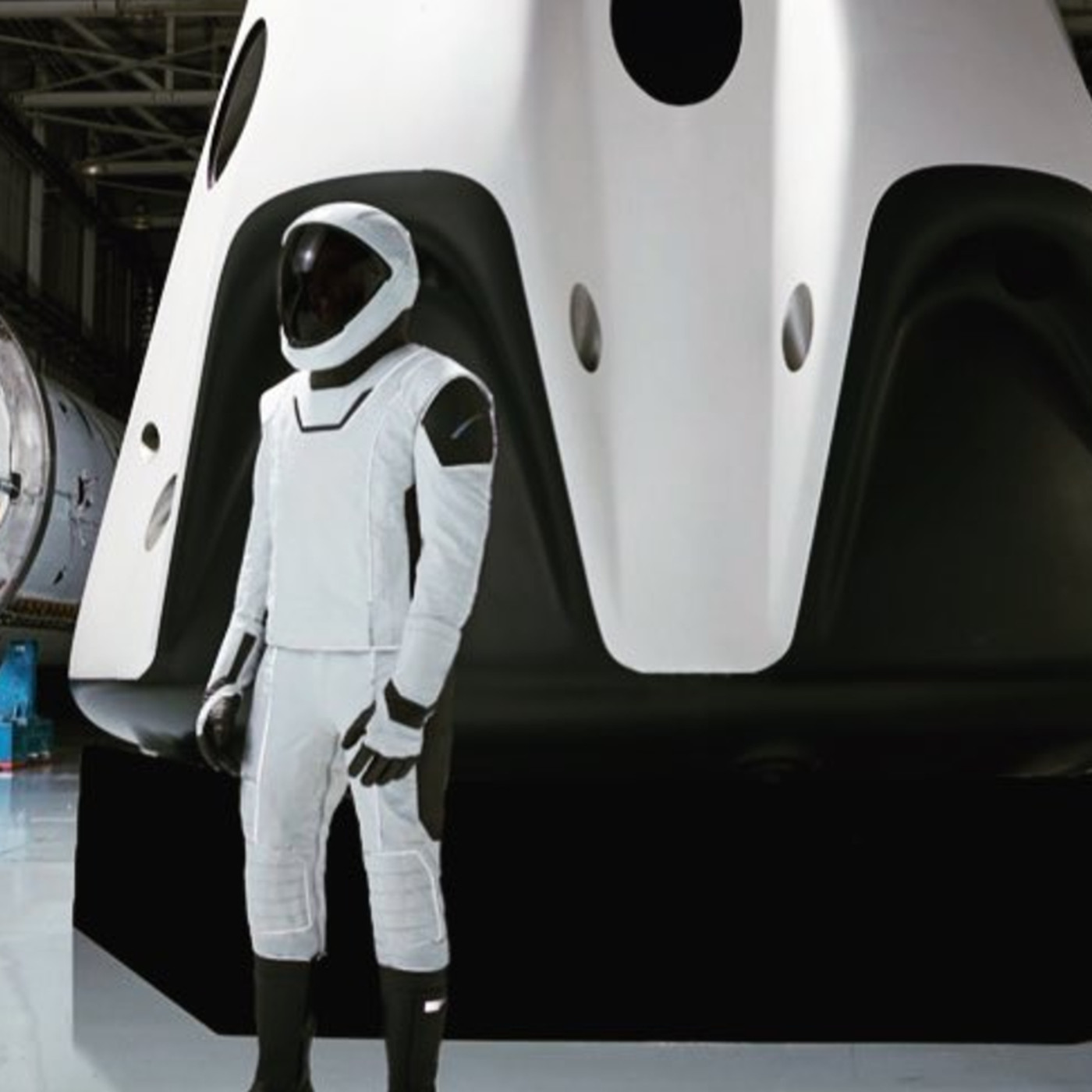 In 2017, Elon Musk shared futuristic spacesuits people could be wearing to space in the future. Though the details are not know, the photo shared reveals that it is far different from the traditional ones used by NASA with bulky equipment. Technically they are only pressure suits, and more details couldn’t be predicted from the picture itself. However, in the crew dragon launch sending astronauts to ISS last year and this year, the spacesuits used were much advanced. Boeing Blue suits are 40% lighter than the ones earlier used by NASA. Where the helmets were made from 3-D printing, and the gloves had touchscreen-sensitive features. 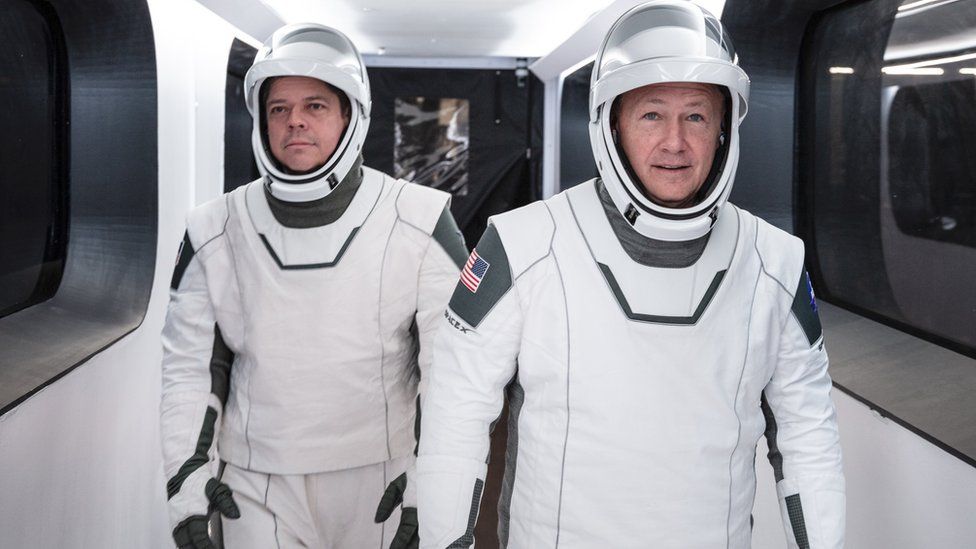 SpaceX is already among the dozen interested parties selected by NASA to replace the half-century-old spacesuits. NASA’s new xEVAS (Exploration Extravehicular Activity Services) program will select one or more companies. Sheetz pointed out that there are various issues with the report submitted by NASA. Spending 1 billion would include various parts being manufactured by multiple companies and it complicated the making process. Also, the suits will not be ready as scheduled. Under this Elon Musk replies that SpaceX could create spacesuits if needed.

SpaceX could do it if need be

SpaceX always worked on making products at lower costs with sustainable materials as much as possible. Making suits would be no exception. As per requirements, the suits should be able to protect astronauts in case of fire or depressurization. The complication lies in making suits with technology, which would survive in case of spacecraft complications. NASA’s evident mismanagement in the making of suits definitely may not make things happen.

SpaceX is already working with NASA for multiple launches. NASA already involves various commercial companies in their launches. There is no reason why SpaceX couldn’t be considered for making the suits. The ongoing developments include two spacesuits. Everything from cameras, lights, and other next-generation technology will be included. And components are being supplied by 27 different parties. Changing the design or adding other requirements would mean passing down the information to more than one party. It is considered that NASA unscored the importance of space suits for their mission.