Audi unveiled its first model of the upcoming trio concepts, known as Sky Sphere. With carriage-style doors and gigantic wheels, the all-electric vehicle looks futuristic. But the most notable feature revealed is that the car can elongate and shorten with the touch of a button. Two other models are yet to be unveiled, this is one among the three models. 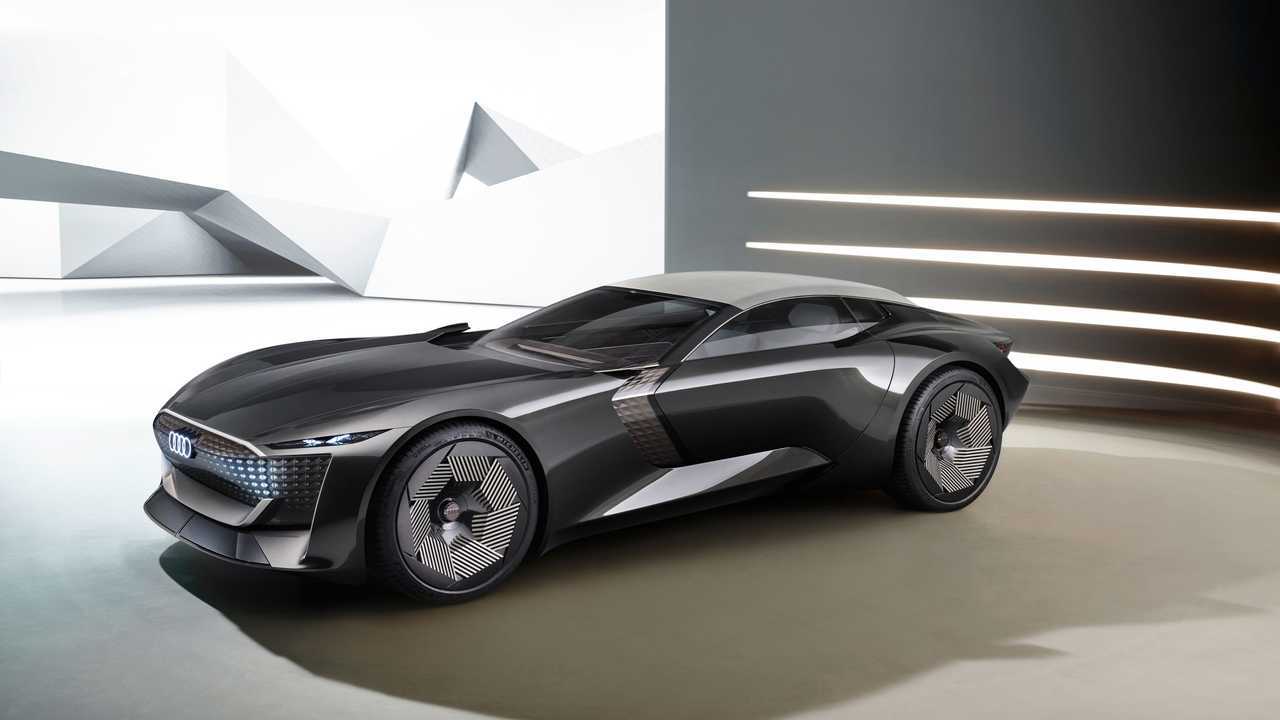 Last month, Audi showcased three concepts that come out as a series “Sphere”. Other Sky Sphere, the other two models are known as Grand Sphere and Urban Sphere. In July the Sky Sphere was known to be the model which is long. As they announced the details about the first model, the head of the brand for Audi AG Henrik Wenders talked about the vehicle at a studio in Hollywood on August 9. Wenders said, “This is the first piece in how we are foreseeing the future. The present is offering everything we need for the future … and we had better hurry up.”

This futuristic sporty model presented is meant only for preview. Known as a Single frame, the big illuminated faux grille dominates the car in appearance. As the design is inspired by the 1930s boat tail design, the grille design feature will be kept as it is for aesthetic looks. Its front-end headlights cluster has a slim look. Furthermore, the interior feels superior compared to the interior in Audi’s previous models.

Another feature of Sky Sphere is autonomous driving. But that doesn’t stop the driver from taking charge of driving and going to an acceleration of 100km/hr in 4 seconds. It has an 80 kWh battery capacity, 465 kW (623 horsepower), 750 Nm (553 pound-feet) of torque, and weighs 1.8 tonnes. It is expected that the vehicle will have a 500km range with one charge.

Audi unveiled its first model as they announced a record-breaking best results of six months in past 52 years. With a net cash flow between €4.5 billion- €5.5 billion in the last six months broke its own records. Also, the parent company, Volkswagen was able to report six double-digit margins in July largely because of Audi.

Sales in the US increased by 92% in the second quarter and the yearly sales increased by 60% compared to the last year. Also, Audi announced this year its future plans to release 20 models by 2025 in multiple locations all over the world. It is part of the €15 billion investment as a shift to electrify their fleet. 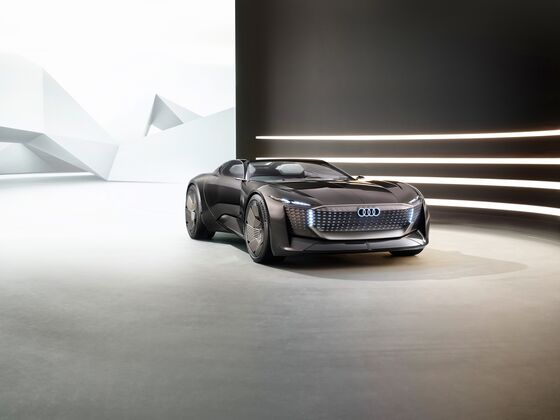