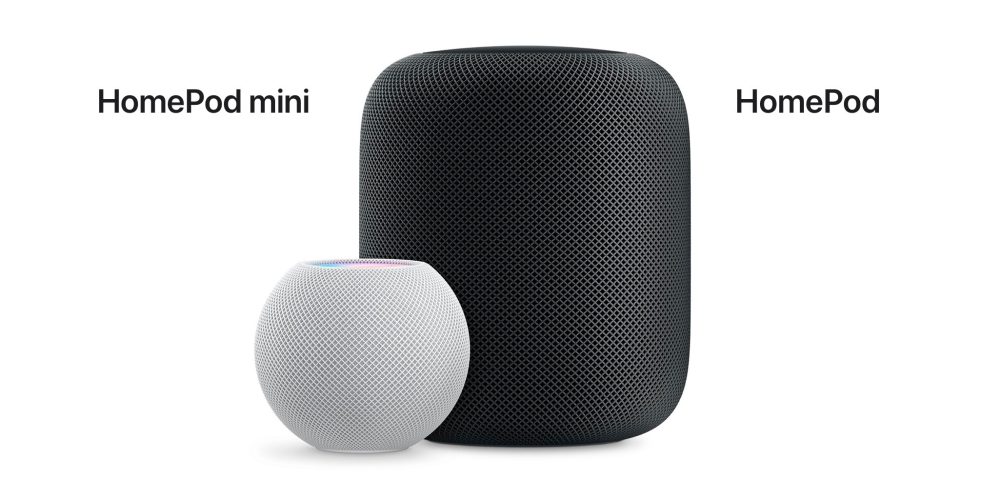 Apple Inc. has officially announced to have discontinued the original HomePod smart Speaker which was launched at a high price of USD 349. The iPhone maker says that it will continue to focus on the smaller version- the HomePod Mini which sounds much better compared to its size.

The technology giant says that the original HomePod will be available in offline retail stores and on the online Apple Store till stocks last. The announcement was officially made to TechCrunch on the evening of Friday.

The original full-sized HomePod was Apple’s first entrant to the smart speaker segment but after the launch of its smaller HomePod Mini, the sales of the original device came significantly down and HomePod Mini has been a hit ever since its launch last fall.

The customers are reviewing the HomePod Mini with high regard as it offers amazing sound quality for its size. The HomePod Mini is equipped with the Apple Watch Chip inside which enables it to run voice features on Siri and other voice command accessibility processing.

It is not that the original HomePod was not good. The smart speaker offered the best audio ever on any smart speaker ever but was heavily criticised for its high price of USD 349 which later fell down to USD 299. But then last year, the efficient HomePod Mini was launched at just USD 99 and honestly, the sales of the mini device have been phenomenal since its launch.

The HomePod Mini makes the best gift in my opinion and comes under the same category as an Apple Watch or Apple Airpods for gifting purposes. The HomePod Mini is also popularly bought in pair as it pairs with one another and provides even better sound quality as a stereo setup.

Another unique feature of the HomePod Mini is its ability to work as an intercom broadcast. Users can broadcast their announcements on the HomePod Mini and more. The ultra-wideband chip fitted in the HomePod Mini automatically connects your iPhone to the speaker with a presence sense feature which theoretically allows the devices to sense the distance between them. This technology works better than Bluetooth according to many reports.

However, if you have the original HomePod at home, Apple Inc. will continue to send software updates and service support through Apple Care.