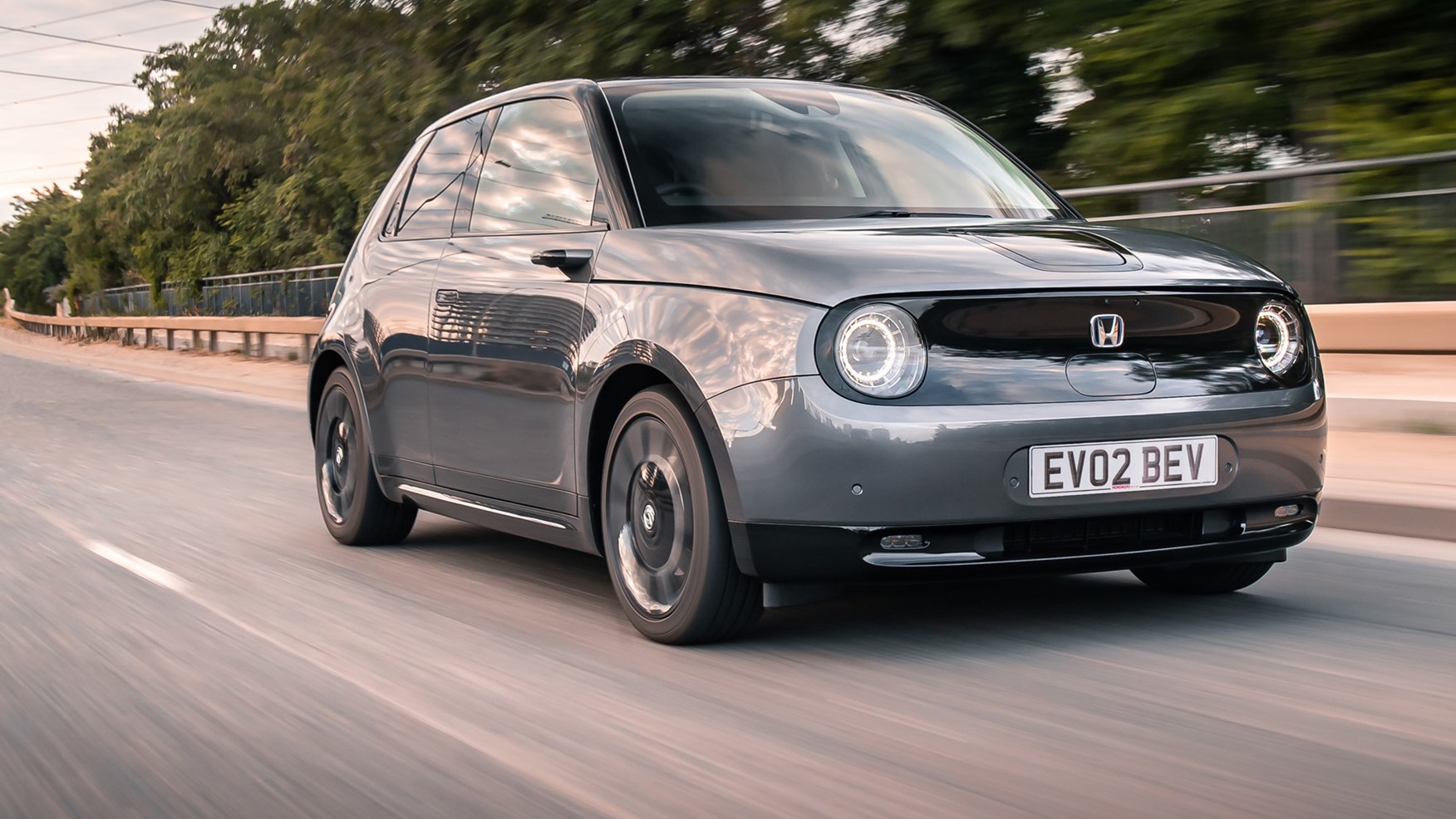 The Japanese automaker, Honda is ready to deliver new entries in its Electric Vehicles Segment after the recently launched Honda e. The United States Electric Vehicle market will reportedly get two new Electric SUV entrants in the year 2024 by Honda and most probably, these cars will be bigger than the compact electric urban car Honda e.

Dave Gardner, Executive Vice President, National Operations and Executive Vice President and General Manager of Automobile Sales, American Honda Motor Co. Inc. Gardner is majorly responsible for handling Honda’s National Operations in the United States of America. According to a report by Engadget, Garner mentioned in a statement that more information about these upcoming electric SUVs would be unveiled later this year. He also mentioned that hybrid versions of popular Honda models would be launched soon. However, there has been no further information shared by the company in this regard.

Honda Insight and Honda Clarity are two models available in the American market at the moment whose hybrid versions are also sold by Honda. Other than this, Honda is also presently selling partly electric versions of its popular CR-V and Accord vehicles.

The United States of America is a potential market for Electric Vehicles and Honda is seizing the opportunity. Although, under the leadership of President Joe Biden, the USA is bringing back its tougher emission standards, as mentioned in a report by Engadget. This means that Honda will really have to keep its overall emissions in check by introducing its Electric Vehicles in the market. The Japanese company is pushing for electric cars and America is supporting it.

Another aspect of introducing newer and better EVs in the American market is competition. Other market players like GM and Ford are putting in the efforts and launching their Electric Vehicles in the market. Honda will be in a position of threat when it comes to technology and product if it does not cope-up with other dominant market players.

Electric Vehicles is the future of the automobile industry and if Honda still sticks to fuel combustion technology and does not effectively progress in Electric Vehicle technology, then there is a problem for the Japanese company, to the point where it will not be able to sustain its business, says market analysts.

The Honda e is currently available in the Japanese and European markets and is reportedly based on the Urban EV concept that was presented in 2017 at the International Motor Show Germany.