Apple Inc. records increased market share in India at 4% after Q4 of 2020 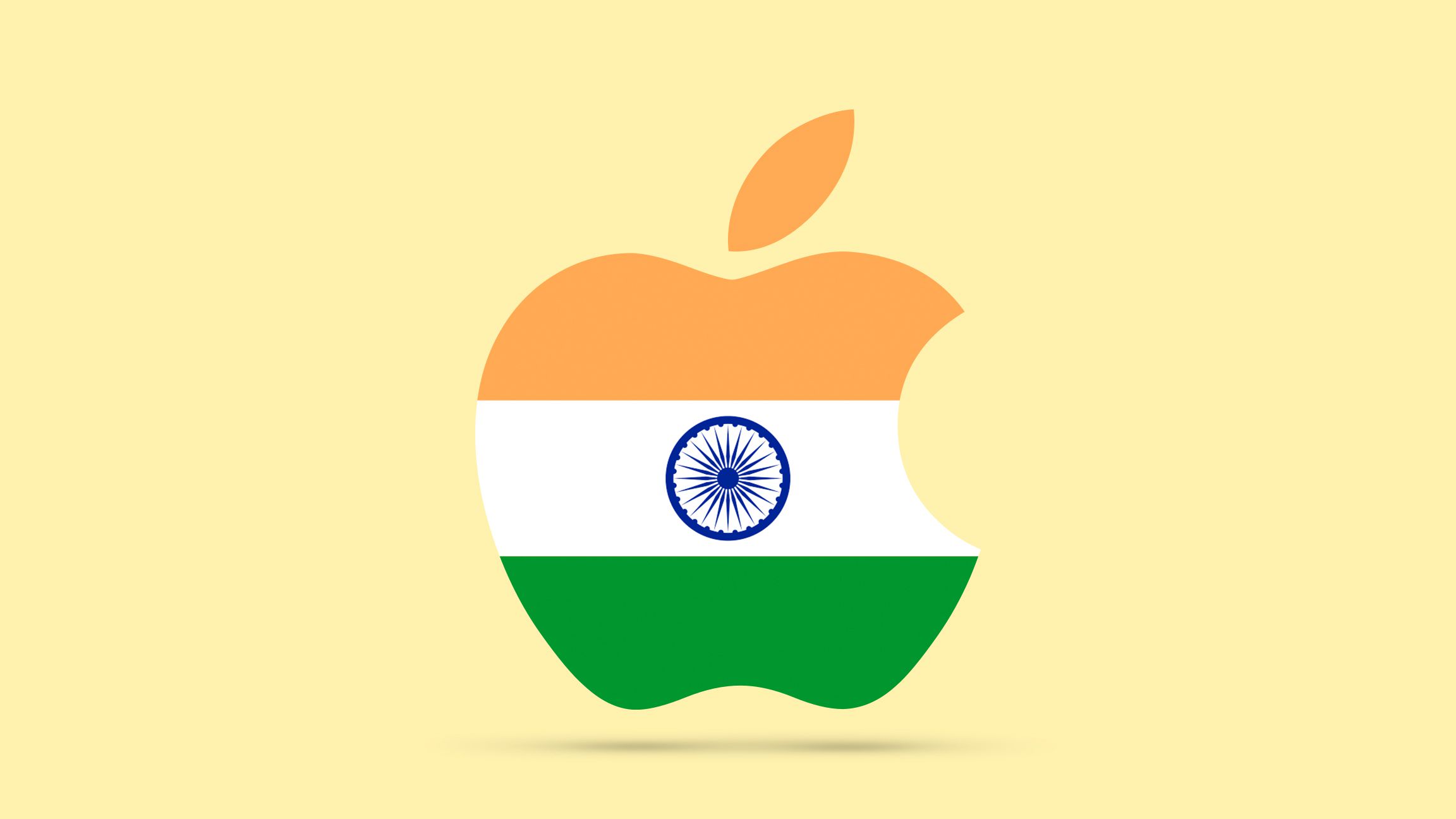 Analysts and market players must know that fact that Apple has always struggled to dominate the world’s fastest-growing and largest smartphone market, India because of its expensive price tags which only a portion of Indians with big bucks can afford.

Having said that, Apple closed in on its best quarter in India, Q4 that concluded in the month of December 2020. The iPhone maker shipped over 1.5 million iPhone devices in India during 2020’s last quarter with a 100% increase in year-on-year sales, as mentioned in a report by TechCrunch. These numbers make Quarter 4 of 2020, the best quarter sales Apple Inc. has ever had in India or the largest smartphone market in the world.

The tech giant’s lucrative schemes and varied pricing options certainly boosted the sales of the older generation iPhones which eventually doubled Apple’s market share to 4% in Quarter 4 of 2020, according to a report by research firms, CyberMedia Research and Counterpoint.

Anyhow, one of the main factors that led to this achievement was the launch Apple’s official online store in India that offered several services such as better upgrade options, AppleCare+, flexible financing options and much more. However, at one point of time during the quarter, Apple was also giving away free Airpods with the older iPhone 11 models which accelerated the sales by a significant margin.

Affordable smartphones with advanced specifications and hardware features have always dominated the Indian smartphone market. Players like Samsung, Xiaomi, Vivo, Oppo among many others have been successfully dominating the market because of their affordable price tags. Apple certainly wants to expand its market share in India but not at the cost of affordability. According to several market analysts, it is assumed that Apple serves to that small percentage of its target market that can afford to buy its products. Even the cheapest new generation iPhone SE is priced at INR 39,990.

India has become one of the fastest-growing smartphone markets in the world and because of this reason, Apple is increasing its efforts to become a dominant player in the country. The iPhone maker has officially started assembling and locally manufacturing older iPhones in India through contract manufacturers which will eventually lower the prices of locally manufactured iPhones in India and increase the company’s market share.

According to recent reports, Apple will begin manufacturing iPhone 12 as soon this current quarter to reduce dependency on China.