SpaceX’s latest Starlink satellites that were launched in the rideshare program come equipped with laser crosslinks. These satellites have been sent towards the polar region of Earth. And the company plans to add the technology to the future satellites that they launch. The laser tech enables the satellites to work without the need for any ground stations. This is great for areas where setting up a ground station might be difficult.

With the latest launch, SpaceX did a number of first. It was the first time that a rideshare program was such a success. SpaceX also sends the highest number of satellites to space in one launch, breaking all previous records. And it is also the first time that the company launched the Starlink satellites with laser crosslinks. The launch took place on 25th January from the Cape Carnival in Florida. The mission was called the “transporter-1” and used the Falcon 9 rocket.

The launch not only brought a lot of fame to SpaceX for breaking records. But it also brought a huge business opportunity for them in terms of the rideshare missions. This is also great for small companies willing to send their satellites to space. As not, they can do it for a very low cost of $15,000 per kg. And even though other companies are also exploring the segment, there is a very low possibility that they will be able to compete with SpaceX. 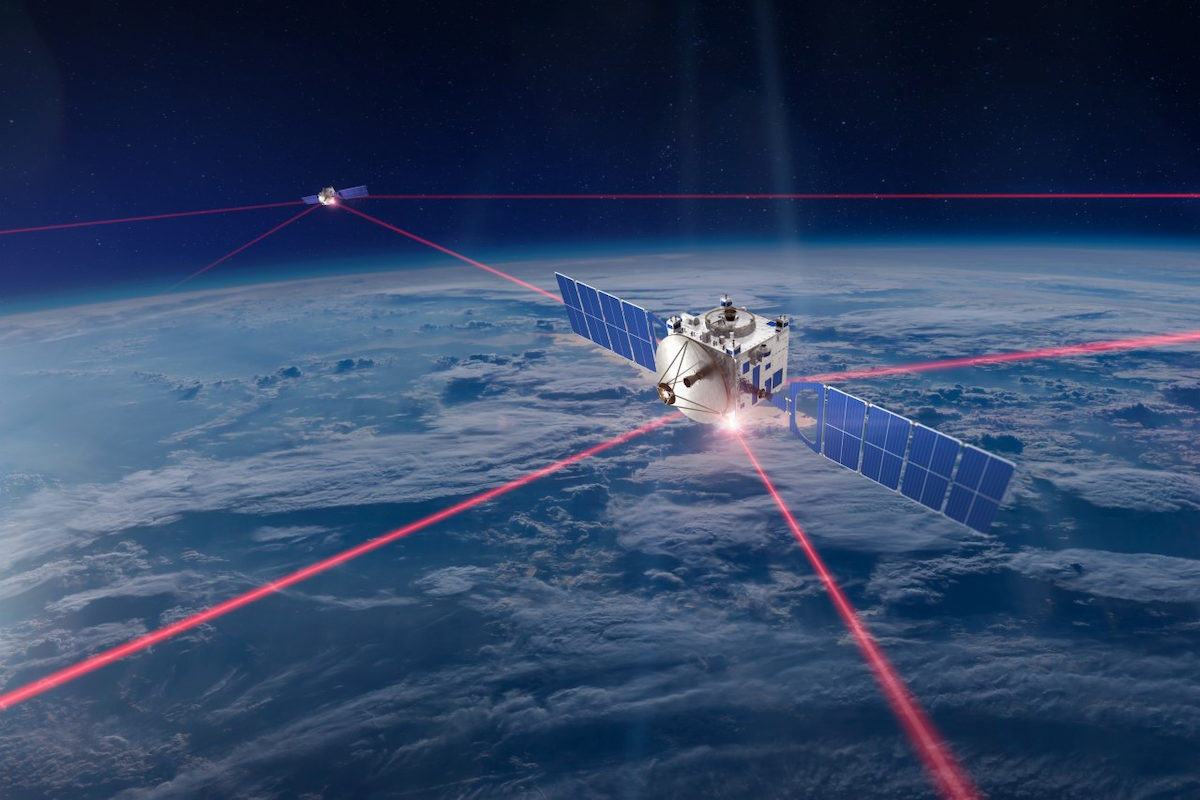 When there are a bunch of satellites in orbit, they need to communicate with each other. To do so, they need to send signals to the ground stations that transfer them to the receiving satellite. But now, with the use of the crosslink, Starlink satellites will be able to communicate with each other without ground stations. This will also help in extending coverage of the network to rural areas. Hence Starlink will be able to make their goal of providing network globally a reality.

This technology will also help in decreasing the latency of the connection and provide a much better experience. It will also help in cutting down the building cost of the Starlink infrastructure significantly. This is because SpaceX won’t be needing to build ground stations for every area. The company also claims that once the lasers and satellites are all set “Starlink will be one of the fastest options available to transfer data around the world”.

What are your thoughts on SpaceX’s latest Starlink satellites using the laser crosslink technology? Do let us know in the comments below. Also, if you found our content informative do like it and share it with your friends.

Also Read: Kia reveals its Electric Vehicle based on a new E-GMP platform