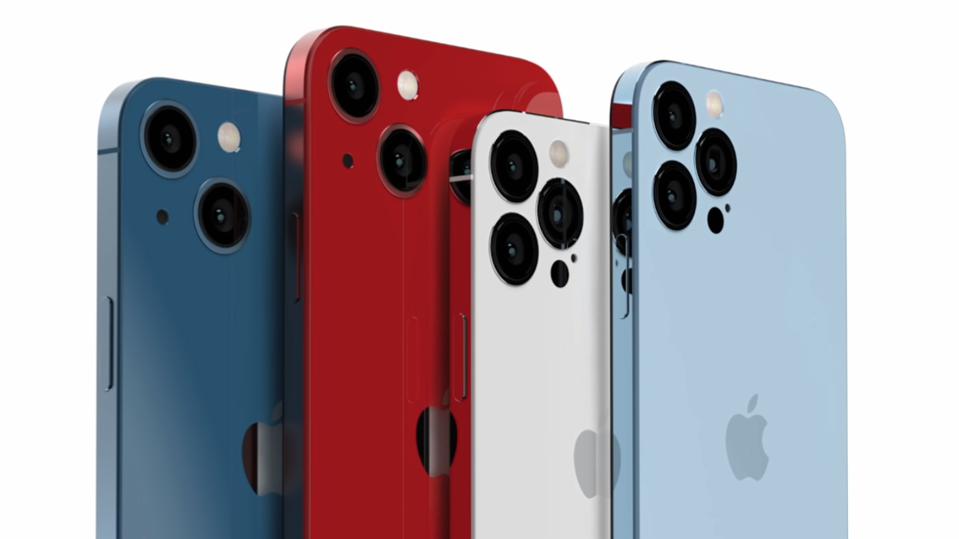 Apple iPhone 14 to get many big changes as per fans likings
Image Credits: Forbes

Every year, a new iPhone is released! By this time, many of us think of changing to a new iPhone after ditching the previous models. For better or worse, iPhone and we’ve been facing through many such certain difficult periods, updates, and dubious temporary features. Nevertheless, it appears like Apple may be getting away with one of their most reviled features, which will no doubt thrill fans. So, what exactly is this functionality, you ask?

How many of you are there who have had a first glance at for upcoming iPhone and wondered why the clean screen is cut off at the top by a notch? Yep. Also with iPhone 14 Pro, that unpleasant dip at the top of the screen may be gone.

Thus according to Ross Young of Display Supply Chain Consultants (DSCC), Apple is reportedly planning to ditch the functionality in favor of a cleaner front display with a pill-shaped and hole-punch cut out along the top.

This image shows how low the new iPhone 14 hole + pill punch cameras will be. #iphone14 pic.twitter.com/6VWQtozgpU

Many of the fans are left with so much enthusiasm because the additional openings shown in the new renders allow Face ID and the front-facing camera to be used without the huge notch at the top. ‘It will just be another immediately recognized display form for Apple,’ Young said of the cutouts.

‘The pill + hole design is about as broad as the notch though and will undoubtedly save some pixels above the holes,’ he noted. According to reports, the adjustment will be made to the iPhone 14 Pro and iPhone 14 Max, with the basic iPhone 14 possibly having a reduced notch, similar to the iPhone 13.

The business is then expected to implement the cutouts for all iPhone 15 models in 2023, according to DSCC. Young did point out whether these modifications would necessitate a revision of Face ID in order for it to “function at high accuracy” via the narrower cut-out. However, according to Apple Insider, this update of Face ID may not be available in time for production in 2023.

Of course, eventually, Apple hasn’t really verified any of these other rumors, and indeed the new iPhone 14’s specifications are expected to be kept under wraps until September when the company regularly announces new products.

This isn’t the first time Young had also forecast a notch design modification. He issued the forecast in January of this year and when rumors circulated that the brand’s new product line might go either way.