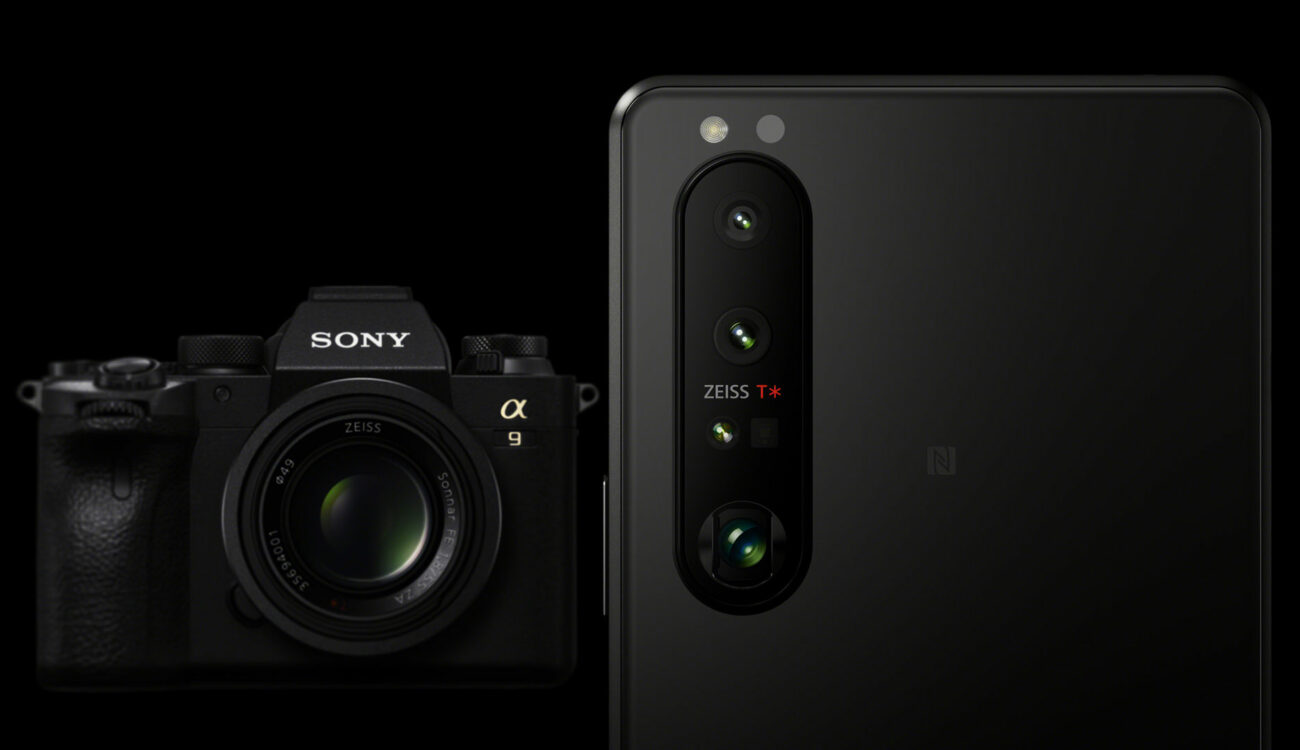 We showed you a render of the Sony 1 IV made by @OnLeaks and @GizNext late last month. Today, we look at the most recent renderings of the phone prepared by LetsGoDigital and Technizo Concept (Parvez Khan) based on material that has previously been leaked or made public. Khan is also the creator of the video that accompanies this piece. 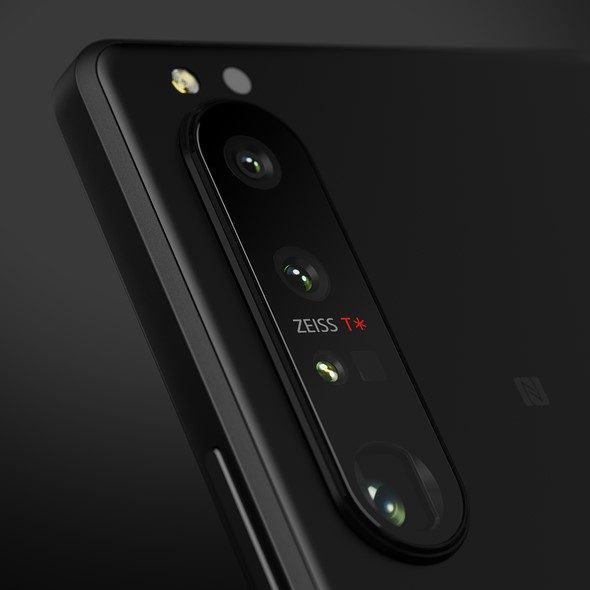 For years, Sony has been on the outside gazing in at the giants of the smartphone business. Despite its competence in camera and display manufacturing, Sony has been unable to make inroads into the smartphone market, despite the fact that its Mobile Communication division was profitable in fiscal 2020 for the first time since fiscal 2017.

The company delivered fewer phones that year (2.9 million vs. 3.2 million the previous year), but it profited from active cost-cutting measures.

Sony’s next flagship model should be able to be the Xperia 1 IV, which will have a 6.5-inch flat screen with a 4K resolution and be covered by Gorilla Glass Victus.

The display is said to update 120 times per second, and the 21:9 aspect ratio makes it ideal for watching movies and other app-streamed material. Qualcomm’s Snapdragon 8 Gen 1 processor, the successor to last year’s Snapdragon 888 SoC, should be found under the hood.

The flagship might include 12GB to 16GB of RAM and 256GB/512GB of storage. A 5000mAh battery with a 45W rapid charger will power the lights. The fingerprint reader is incorporated with the power button, and a separate shutter button is located beneath the volume rocker on the right side of the device.

This year’s model does not include the Google Assistant button. The SIM card compartment is on the device’s bottom, close to the USB-C connector and the second speaker. The front-facing stereo speakers are compatible with 360 Reality Audio and Dolby Atmos, plus there includes a 3.5mm headphone jack!

The rear camera array’s configuration is currently in flux. Sony used three 12MP camera sensors under the Wide, Ultra-Wide, and Zoom lenses last year. The latter had optical zoom of 2.9x and 4.4x. According to one speculation, the Xperia 1 IV will include 50MP and 48MP Quad-Bayer camera sensors.

The Sony Xperia 1 IV is set to be released in April or May, maybe alongside the Xperia 5 IV. The latter will include a 6.1-inch Gorilla Glass Victus-protected display and a strong Snapdragon 8 Gen 1 Plus (made by TSMC rather than Samsung) under the hood.

Sony seems to have had a wonderful consumer electronics business for decades, and one gets the impression that now the corporation is straining a little too hard with mobile devices.

If you want a nostalgic buzz, watch the commercial below. It’s a television ad for the Sony Ericsson X10 Mini (before Sony split with Ericsson), and it captures Sony’s carefree, joyful image from back then.

Some other reason Sony phones haven’t been able to compete with the iPhone and Galaxy is their high pricing. Last year, an unlocked Xperia 1 III priced moreover $1,300.