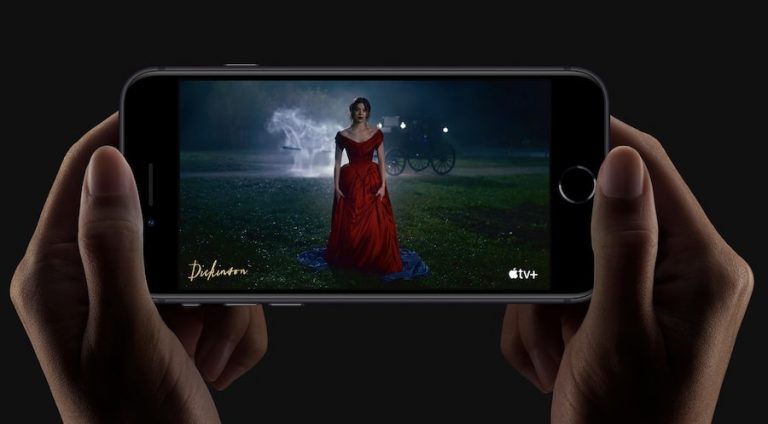 Apple has launched its new iPhone with the name of iPhone SE 2020. It is the successor of the iPhone SE that was launched in the year 2016.

The smartphone will be available in India at a starting cost of INR 42500. The company, as of now, has not revealed availability for the Indian market. The 128GB and 256GB storage model costs around INR 47800 and INR 58300, respectively. 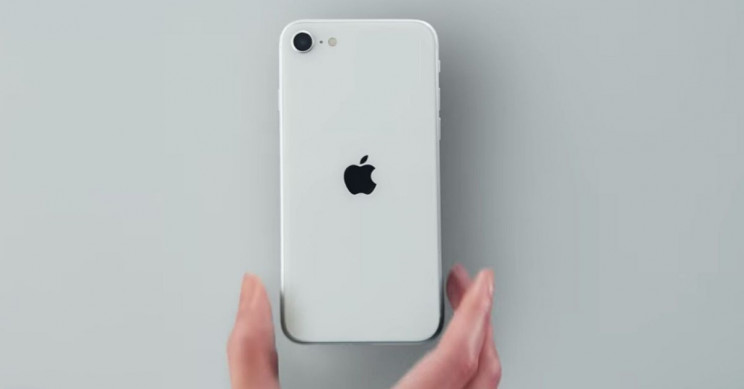 Apple iPhone SE 2020 features a 4.7 inch HD IPS LCD display with a pixel resolution of 1334 x 750, 625 nits brightness, 326ppi display, and HDR 10. The iPhone SE uses the Haptic Touch for Quick Actions, and there is a Touch ID fingerprint sensor below the display. There is no Face ID on the smartphone. Under the hood, there is a Hexa core A13 Bionic 64-bit processor, which also powers the latest iPhone 11 series.

The phone is equipped with a single 12MP camera sensor with an aperture of f/1.8 and LED True Tone Flash with Slow Sync. The sensor also has Optical Image Stabilization support, and it is capable of shooting 4K videos at 24 fps, 30 fps, and 60 fps. For the front, there is a 7MP selfie sensor with the 1080p HD video recording.

Some of the connectivity options include the 4g VoLTE, WiFi calling, NFC, Bluetooth, GPS, and GLONASS. There is no headphone jack.