Apple Inc. had said that it would now allow users to get access to security updates in the latest version of iOS, without the need to go for a full operating system upgrade. However, that announcement had been made with respect to users currently on iOS 14 or its sequels, and will be applicable once the iOS 15 rolls out.

But users who have the older versions of the iPhone which are not compatible with the iOS 14, like the iPhone 5s, iPhone 6, or iPhone 6 Plus, as well as those using the iPad Air, iPad mini 2 and mini 3, or the iPod Touch 6th Gen, having just been issued an urgent update warning by the company. 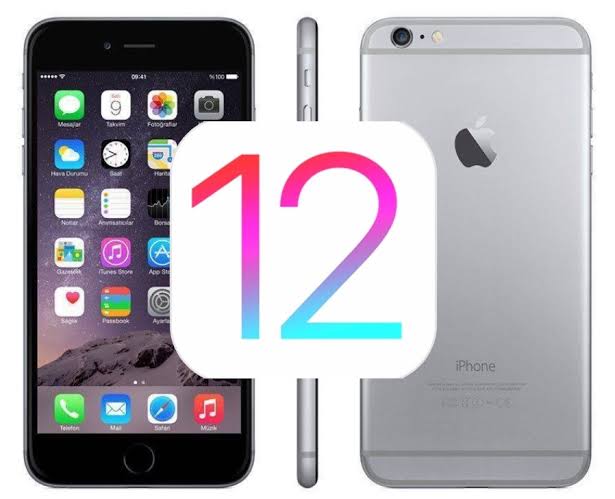 New Update for Models that are 7 Years Old

The new version of the iOS is titled the iOS 12.5.4, and will be available for millions of users of the iPad, iPod Touch, and the iPhone. In order to get the update, all that you have to do is visit the Settinhs app on your Apple gadget, and then, in General, click on Software Update. Following this comes Download, and then Install. The update takes only a short amount of time.

Concerned mainly with security upgrades, this new update does not bring with it any new features. Nevertheless, the new package does contain three sections, including Security, as well as two WebKit notes lots.

The Security update has an impact of “Processing a maliciously crafted certificate may lead to arbitrary code execution”, which has been described as the removal of a vulnerable code to address a memory corruption in the ASN.1 decoder.

As for the first WebKit, its impact is similar to that of the security update, and Apple says in its announcement that it is aware of a report, regarding the possible active exploitation of the issue. The description provided claims that state management was improved to address an issue with memory corruption.

The second WebKit is also similar in its impact, and has been described to address a use after free issue, by improving memory management.

While there are no new features or tools in the new updates, it still is worth of being noted that the tech giant is extending better security and protection to users who are on gadget models that are quite old, in some cases even 7 years old. This itself is commendable on the company’s part, and showcases their concerns for their customers.