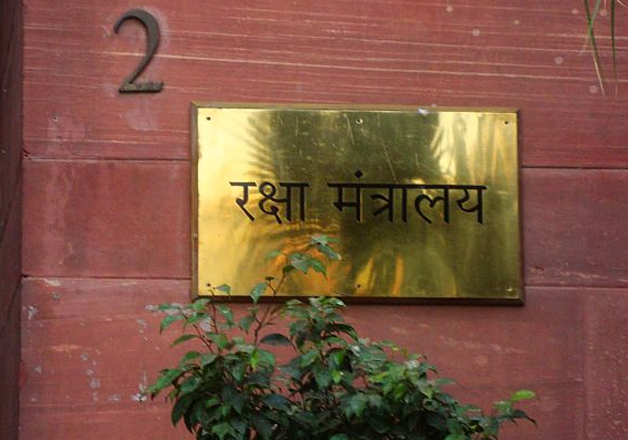 For the next five years, the Defence Ministry has granted budgetary support of about Rs 498.8 crore for small business and startups, focusing on research and innovation in the defence sector.

The funds are sanctioned under the scheme Innovations for Defence Excellence (iDEX) by Defence Innovation Organisation (DIO).

The funds will provide financial support to approximately 300 start-ups, micro, small and medium enterprises (MSMEs), and individual innovators, according to Defence Minister Rajnath Singh, with the overall goal of strengthening self-reliance in the defence sector.

The budget assistance would focus on MSMEs, startups, innovators, R&D institutes through money and other support for the advancement of R&D, which has a big potential to be successful for Indian defence and aerospace goals. 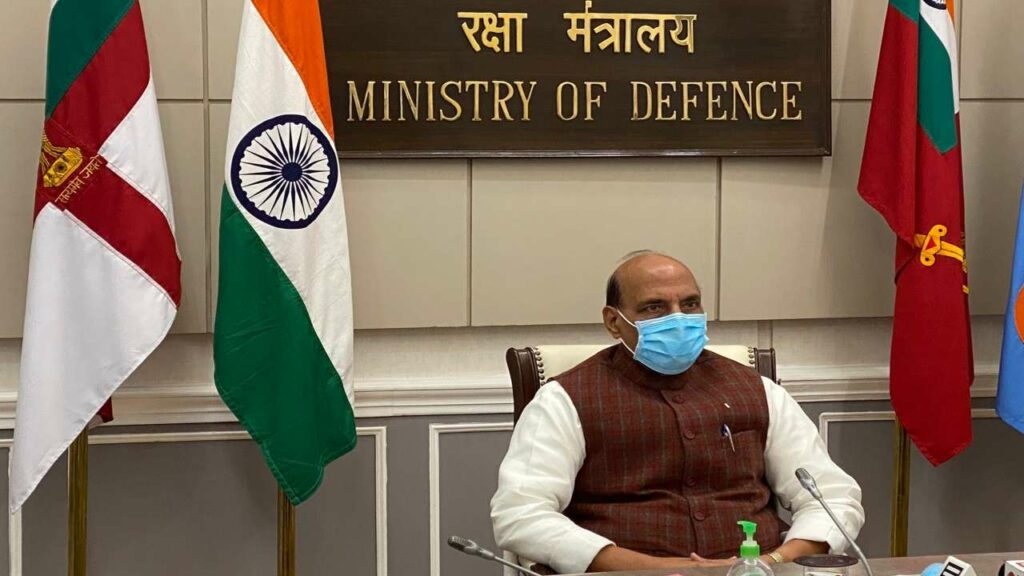 “The scheme aims to facilitate rapid development of new, indigenised and innovative technologies for the Indian defence and aerospace sector to meet their needs in shorter timelines,” the ministry said.

In order to identify potential technologies and entities, DDP shall also conduct various challenges and hackathons and evaluate innovative technologies and products and start-ups in terms of their utility as well as their impact on defence and aerospace infrastructure.

According to reports in 2019, the Indian government was considering supporting more than 250 startups over the next five years in order to create around 50 “tangible innovations” for the Indian defence sector.

Other programme initiatives would include the interfacing of important innovative technology with the top army forces and the promotion of their inclusion in the defence institution with adequate support. It will also involve indigenization, integration in industrial facilities and planning of expansion operations throughout India.

The also Government of India declared in May that the automatic route FDI limit in the defence sector would be increased from 49% to 74%.

This week, a second negative list was released, restricting the entry of 108 military weapons and systems, including next-generation corvettes, airborne early warning systems, tank engines, and radars. India is one of the world’s top arms importers.

Now the government wants to minimize its dependence on imported military platforms and has opted to help manufacture local defence.

In the next five years, the ministry wants to turn over USD 25 billion (Rs 1.75 lakh crore) in defence manufacturing, with a target of USD 5 billion (Rs 35,000 crore) in military equipment exports. While back in September 2020, the Defence Ministry statement reads, over 11,000 MSMEs were already engaged as vendors in supplying defence-related goods to the Ordnance Factory Board and Defence PSUs.