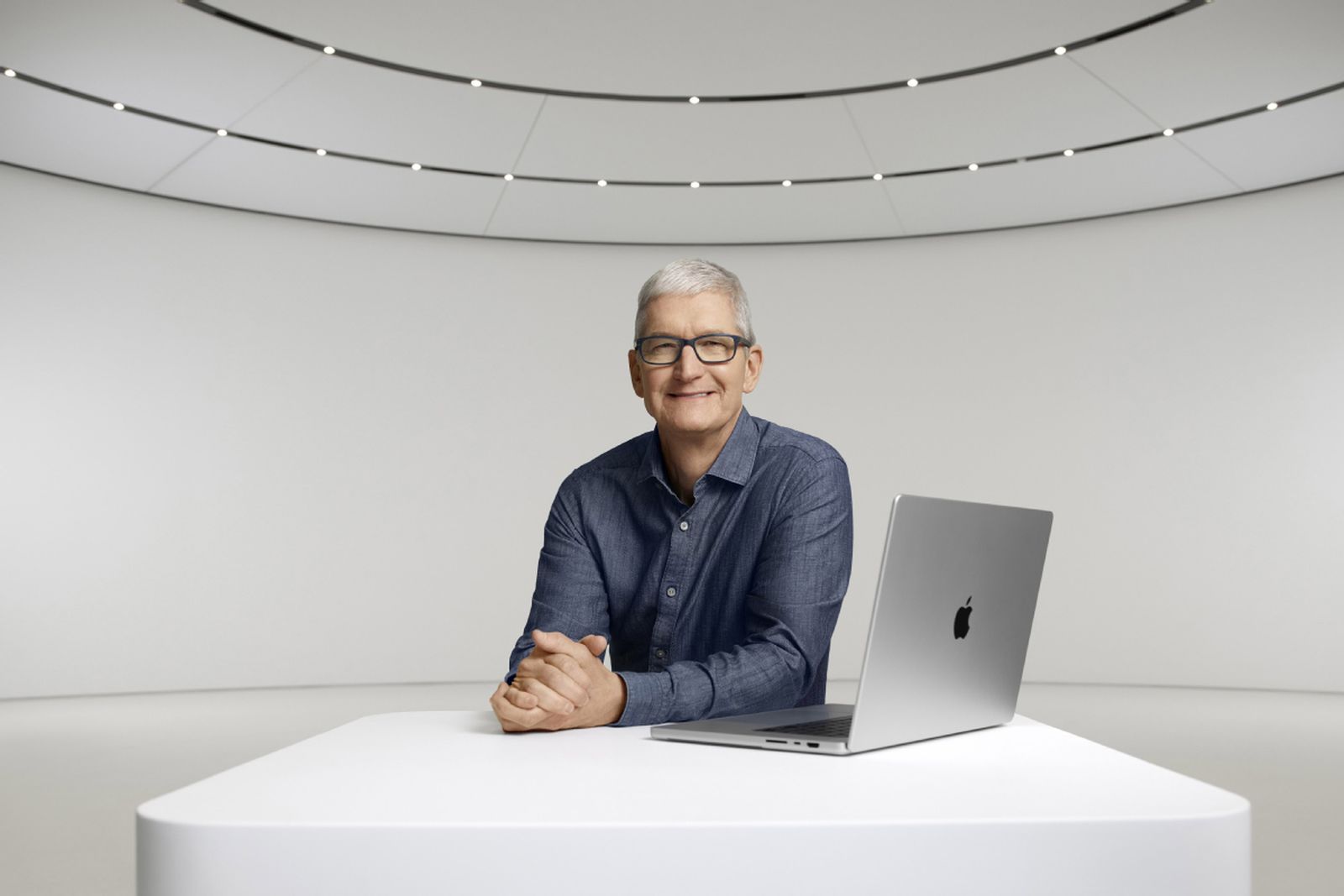 The Apple MacBook Pro, powered by the company’s M2 silicon, is expected to be unveiled at the company’s next Spring launch event in March. According to a source, Apple’s supply chain partners kept manufacturing for the next MacBook Pro running over the Lunar New Year vacations. 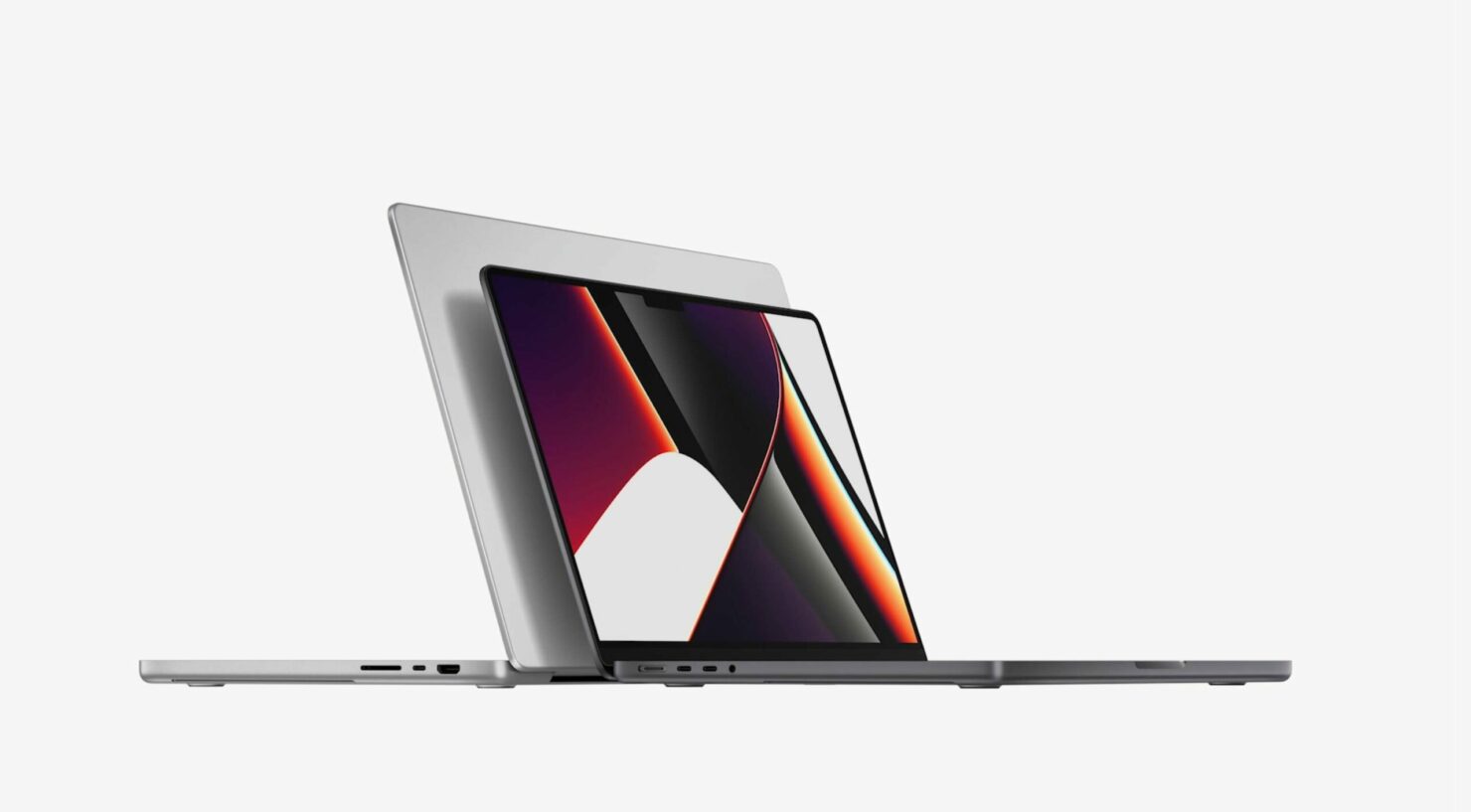 According to another rumor, Apple plans to sell an improved version of its entry-level 13-inch MacBook Pro with the newest Apple M2 chip later this year. Apple’s M2 chip is also expected to be included in the forthcoming MacBook Air.

According to DigiTimes, Apple will release the upgraded MacBook Pro, powered by the M2 silicon processor, on March 8. According to the article, the Cupertino-based company’s supply chain partners kept manufacturing going over the week-long Lunar New Year festivities.

According to insiders, Apple will announce a slew of new products in early March, including a new MacBook Pro with the newest M2 chip, a budget-friendly 5G iPhone SE 3, and a new iPad.

Except for the CPU, the new MacBook Pro is expected to feature nearly identical characteristics as the present MacBook Pro model with the M1 chip.

While the size of the next MacBook Pro was not mentioned in the rumor, the only MacBook Pro powered by the original M1 CPU is the entry-level 13-inch model. Because there has been no official confirmation, this information should be used with caution.

According to another report by Apple analyst Mark Gurman, the Cupertino-based company plans to release an updated 13-inch MacBook Pro in 2022, but it was previously assumed that it would arrive in the second half of this year after Apple finishes releasing MacBook models with its M1 Pro and M1 Max processors.

Apple’s upgraded MacBook Pro with M2 chipsets is likely to be released with an updated MacBook Air, which is also believed to be powered by Apple’s new CPU. According to reports, Apple’s M2 processor will have the same amount of CPU cores as its predecessor, up to ten graphic cores, and better performance.

As of now, Apple MacBook Pro 13th inch which will be powered with an M2 chip is going to be a great new addition to the entire new MacBooks lineup. Definitely, we will also get to see some good new upgrades with the M2 chip as well. Although, details on pricing are still yet to be revealed online.