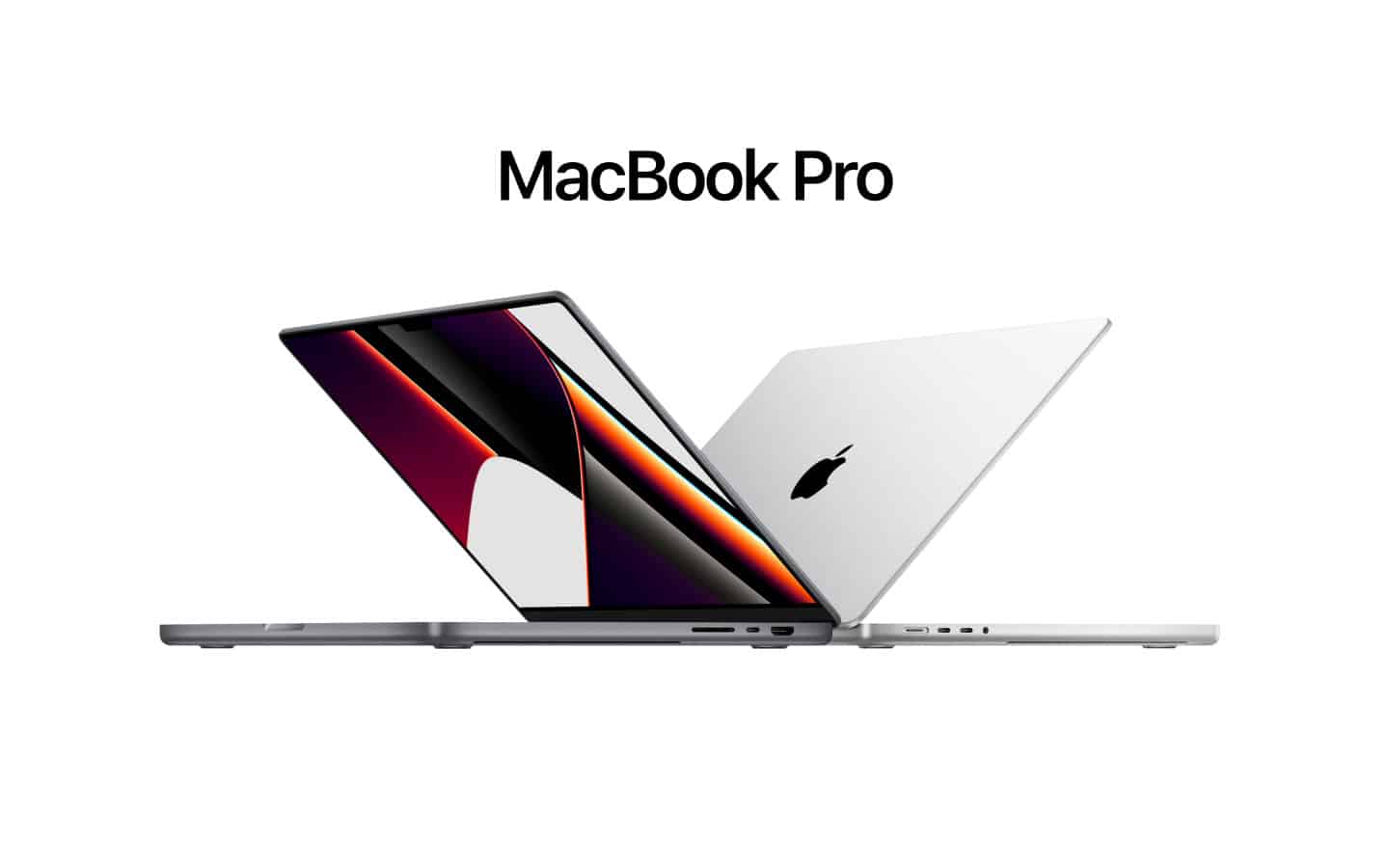 Apple MacBook Pro 2021 users will now be able to use Safari at 120Hz
Image Credits: Twitter

The MacBook Pro 2021 has a lot to enjoy, and one of its nicest features is its new 120Hz display. And the experience of utilizing those beautiful screens is going to get even better.

The inclusion of 120Hz support for scrolling animations is detailed in the release notes for Safari Technology Preview Release 135 (via iMore).

If you utilize Apple’s default browser, you’ll be able to appreciate the smoothness more effectively going forward. With the current MacBook Pro panels, Apple debuted 120Hz ProMotion displays, thus these adjustments appear to be created with the new laptops in mind.

While Apple’s Pro Display XDR is limited to 60Hz, there are plenty of third-party 120Hz monitors on the market, so you should be able to make use of these MacBooks’ support for up to three additional panels and spread the Safari smoothness over your whole setup.

Despite the fact that Apple has already launched 120Hz MacBook hardware, Apple has not yet fully changed macOS Monterey to run at the new higher frame rate.

It appears that software developers, even those under the Apple umbrella, have been left to adapt their programs to operate beyond the usual 60Hz frequency.

As a result, users of these thousand-dollar-plus computers have had an uneven experience. Moshen Chan, a Twitter user, identified another discrepancy when they realized that 120Hz wasn’t available on all pages in Safari, and discovered that it only works on websites with the “Smooth Scroll” feature enabled in their code.

The Technology Preview Release is a distinct browser from the public version of Safari that is not meant for general usage.

If you’re a Mac developer or are extremely interested, go ahead and test it, but we recommend that most people wait for the stable upgrade of Safari before giving it a shot.

Because MacBook Pro delays are so severe right now, this may not be a concern for some potential buyers. Demand for Apple’s new laptops has been so great that it may take a month or two before you can get your hands on one.