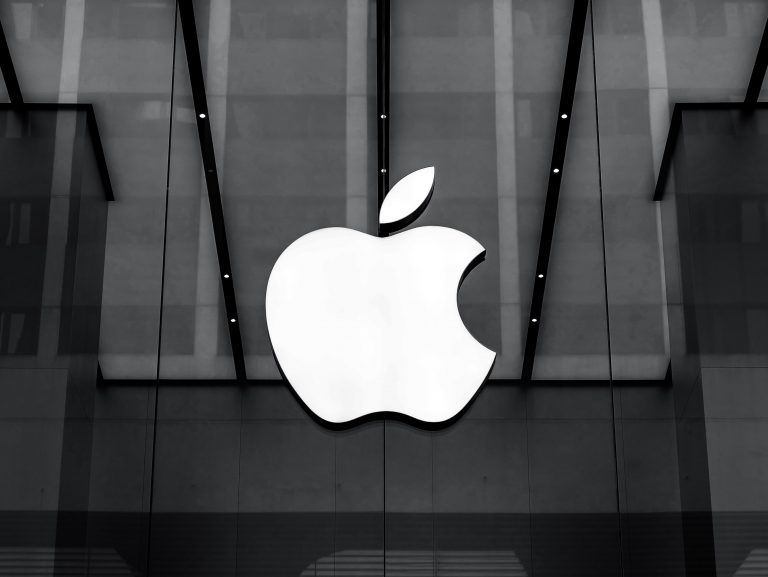 Apple might be the next buy Bitcoin after Tesla

Tesla’s move might have completely changed the way Bitcoin is being perceived. With the $1.5 billion investment in the cryptocurrency, the company has bought Bitcoin one step closer to widescale acceptance. But now the question comes that which big company is going to be the next to buy Bitcoin after Tesla? Well, reports suggest that it might be Apple. The incentive for the company is huge, and apart from earning from the growth of the current itself, it could even make its own crypto exchange app.

With the growing transactions in the cryptocurrency space, Apple has a huge incentive to create its own app for the same. At the same time, if it invests in Bitcoin too, more users will flock to the company’s app. An analyst said that Apple making a cryptocurrency exchange app could become a billion-dollar business for them. And the best part is that it would require almost no R&D saving any development costs.

If Apple is going to make an app for cryptocurrency exchange, the company will very quickly gain market share. This will be from the other apps that are already in the space. At the same time, their app will bring the trust and security factor that many other companies still lack. All in all, it will be a win-win situation, both for the company and the investors. 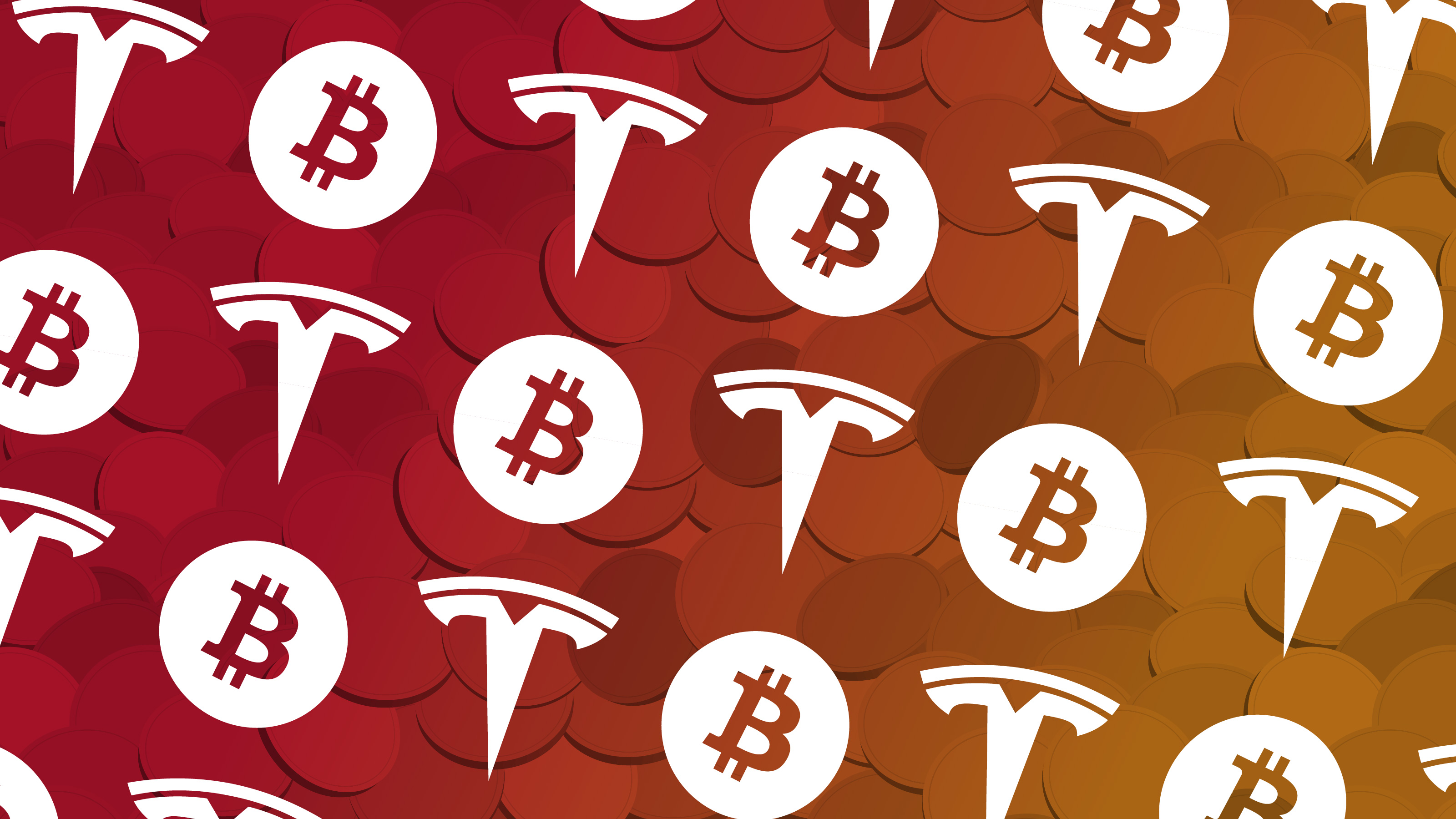 A while back Elon asked “Are such big transaction even possible?” to a guy who asked him to convert Tesla balance sheet to Bitcoin. And on 8th February 2021, here we are, Tesla bought $1.5 billion worth of Bitcoin. And as soon as the news of the purchase was out the price of the cryptocurrency skyrocketed. Presently, it has been trading at around $47,000 at almost near the all-time high. The company’s future plans about accepting Bitcoin as a payment method for its vehicles also make investors bullish in the long run.

Influential people are already saying how necessary it is to understand the importance of this purchase. And if Apple also plans to invest in the same or even make a cryptocurrency exchange, Bitcoin’s widescale acceptance might just become a reality. The best part about all this is that if Apple doesn’t invest in the current but just makes a crypto exchange; there isn’t any risk either. So, let’s see if Apple is the next to buy bitcoin after Tesla or at least make a cryptocurrency exchange app.

Were you able to get the investment news of Tesla at the right moment and invest in Bitcoin? Or did you miss out on the huge boost? If you did don’t worry because it’s now going to be a long term game. What do you think? Let us know in the comments below. Also, if you found our content informative, do like and share it with your friends.

Also Read: Telegram topped the list of most downloaded application worldwide in Jan 2021