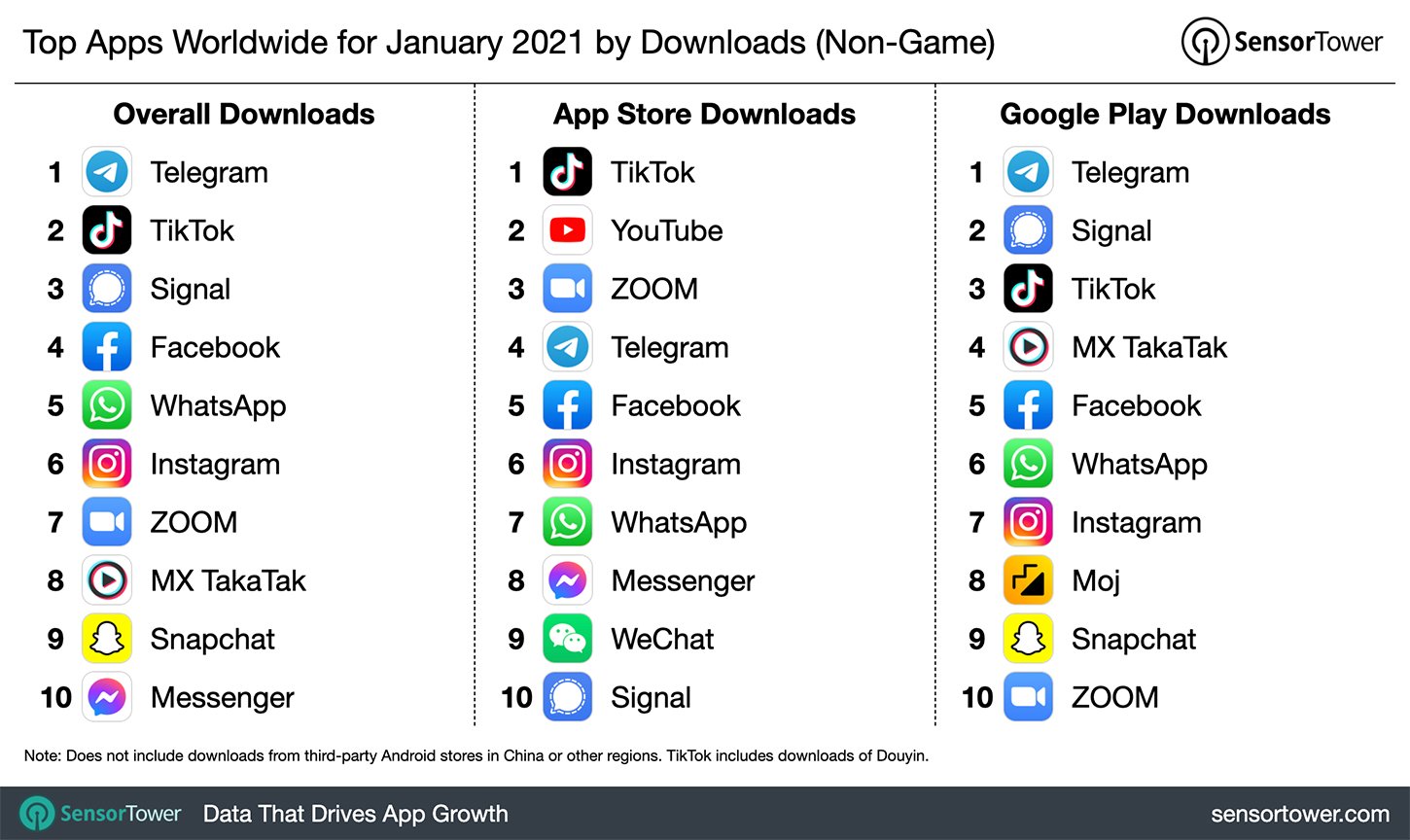 Telegram messenger, as we all know is a rival instant messaging platform to WhatsApp. It is a freeware application which is cross-platform and cloud-based application service that offers end-to-end encryption on private chats similar to WhatsApp.

In recent events where WhatsApp changed its privacy policy and asked users to agree to their terms and policy by a deadline with the ‘take it or leave it’ condition, the company received a lot of backlash and many privacy analysts and users on social media platforms publicly criticized the Facebook and WhatsApp’s dominance.

Having said that WhatsApp is one of the most popular and widely used instant messaging service owned by Facebook and it was almost impossible to move away from the application because of its wide usage across many countries especially India. But, since WhatsApp rolled out their new terms of service where it mentions sharing user data with the parent company, Facebook Inc. users all over India and globally has despised the company of their tricks, says analysts.

However, since this incident, people have started switching to alternate instant messaging services and Telegram is the most popular of the lot. According to a recent report by Sensor Tower, an analytics firm, Telegram app has been downloaded over 63 million times in only one month and 24% of the total downloads have been from India.

This means that about 15 million people switched from WhatsApp to Telegram or maybe using both in January 2021 and all of its credit goes to the user’s outrage on WhatsApp’s new terms of service and privacy policy conditions.

As mentioned in a report by Financial Express, the most downloads after India were witnessed from Indonesia where people are actively switching from WhatsApp to Telegram with a recorded percentage of 10%.

In the report by Sensor Tower, it was mentioned that Telegram was the most downloaded non-gaming application on Android devices i.e., the Google Play Store and ranked fourth on the list of iOS users on the Apple App Store. However, considering the overall percentage and ratio, Telegram topped the most downloaded application list last month in January 2021.

This transition from WhatsApp to Telegram was phenomenal considering the intensity of the backlash. Analysts say that Telegram would not have such a huge spike in downloads if not for WhatsApp’s controversy.

According to the Sensor Tower report and as mentioned by Financial Express, the second most downloaded application was TikTok with over 62 million downloads. Facebook, Signal and WhatsApp were the top five downloads globally in the month of January 2021.