Apple One Subscription launched in India starting at Rs 195

With the launch of iOS 14, Apple has also announced many new subscription services. So, with the no of subscriptions from Apple increasing, they also announced a bundle plan, the Apple One Subscription. The new Apple one bundle comes with Apple Music, Apple TV Plus, Apple Arcade, etc., and has just arrived in India. With this new subscription plan, Apple is making its plans more affordable and targeting a wider audience.

What does the Apple One Subscription offer?

The Apple one bundle went live on 30th October and comes with a bunch of options. The major one is the Individual and family option which starts at Rs 365 and Rs 195 respectively. There is also supposed to be a Fitness plus option in this bundle, but that is not available yet. 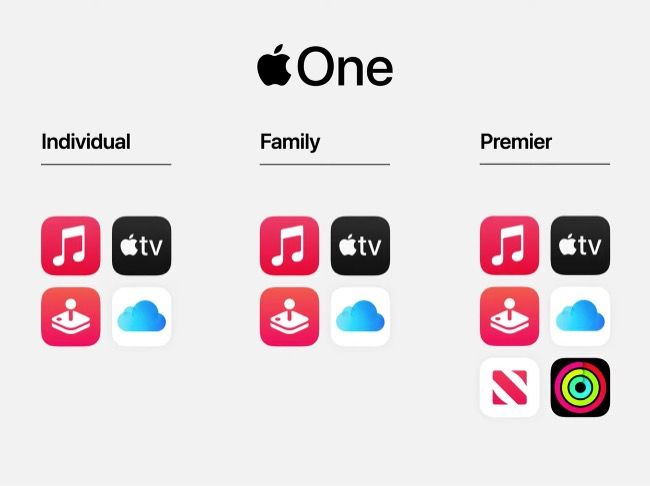 The Apple one individual plan starts at Rs 195 and includes 4 subscriptions. Apple Music, 50gb iCloud storage, Apple TV plus, and Apple Arcade. The company has significantly reduced the combo prices of all these subscriptions in India. On calculating them individually, the 50gb storage plan costs Rs 75 and others are priced at Rs 99 monthly. This brings the total to Rs 372, which is almost double the asking price of Apple one subscription.

If you are the only one in your family using Apple’s services, then the individual plan is well and good. But if a lot of people in your family are into the Apple ecosystem, then the Apple one Family plan is the right choice for you. The Family plan starts at Rs 365 and comes with Apple music, 200 Gb iCloud storage, Apple TV plus, and Apple Arcade. These services can be shared among 6 members, and if bought individually, will cost Rs 568 monthly. 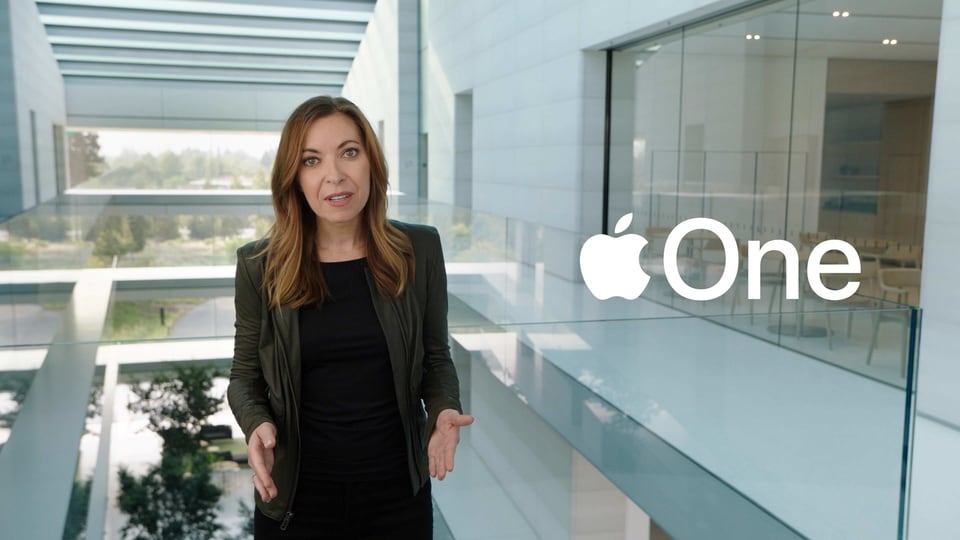 Apple has never been known to price their devices or in that regard any product cheap, especially in India. But this has changed for the first time with the Apple one Subscription plans. The company has significantly priced them cheaper in India as compared to other countries. And I think they will surely see a growth in their subscription users due to the same.

iPhones users have always been closed in their ecosystem, but now with these cheap plans, it is even tougher for other services to break them out of it. This is evident from Spotify that already suspects that it might lose some market share due to Apple’s new one subscription.

Do you think Apple as priced their One subscription bundle aggressively and will you be interested in getting it? Let us know in the comments below. Also, if you found our content informative, do like and share it with your friends.

Also Read: How to Prevent Your ISP to Throttle Your Internet Connection