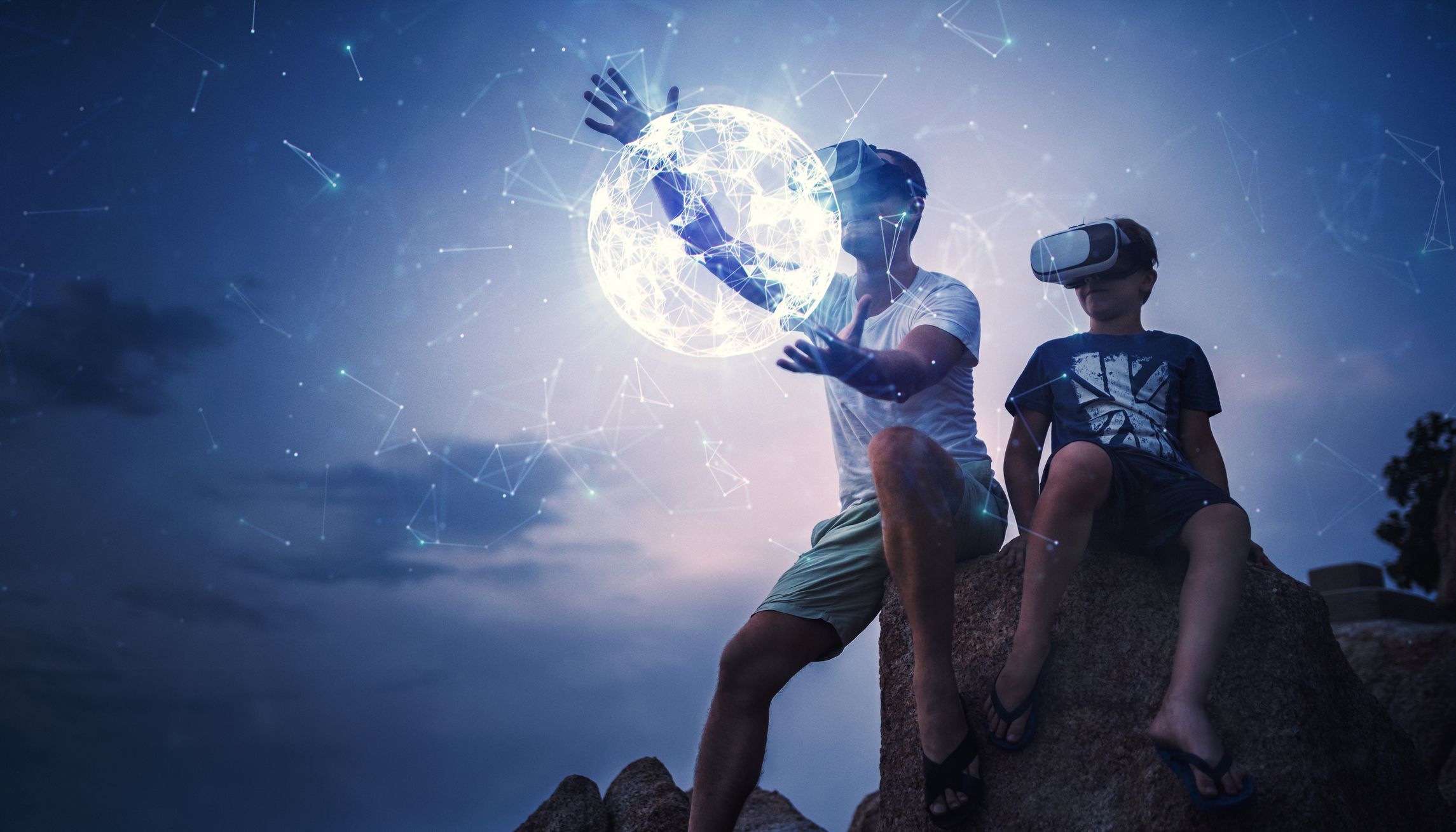 Apple is working hard on enhancing the display technology using the AI and now they have got a huge success in that regard. They have been granted the patent for the newly developed display headset that uses Artificial Intelligence.

Apple’s cool feature with added Virtual Reality capabilities in this headset which uses the camera on the headset or the one associated with an iPhone to enhance the functionalities of the iPhone.

The addition of this new Virtual Reality headset will enable the user to see the normal surroundings like the virtual environment. They could now get the real feel of their surroundings and could also watch the certain video in the VR mode which would give them the better experience that watching the same video in 2-D or 3-D. 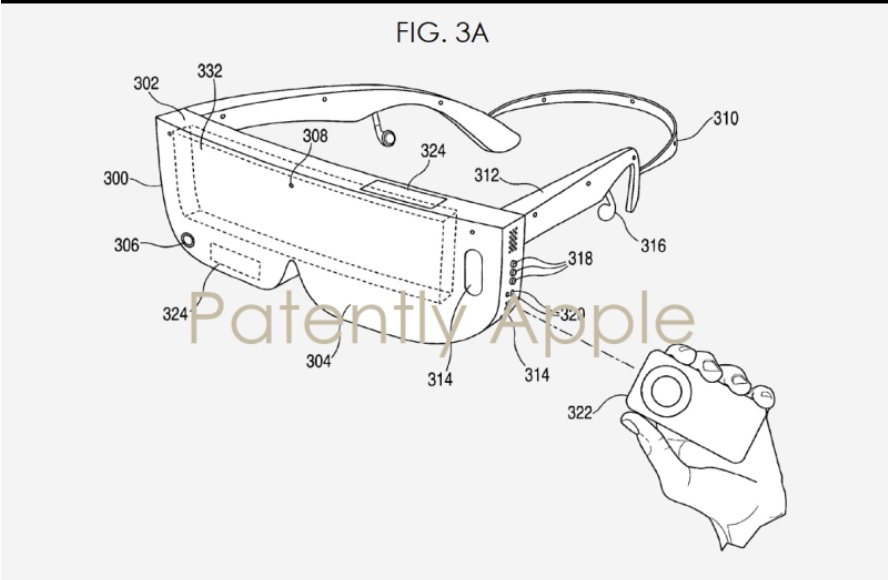 Also Read: Will Virtual Reality In E-Learning Be Impactful?

The normal mobile device is comprised of speakers, several buttons, camera and most importantly a display. The display is configured to operate in one of a normal viewing mode when the device is not connected to the headset.

In second mode, the captured image is displayed on screen and the processor operates in second mode in response to the result of the sensor. Apple also said that the stimulus could be the voice command which could be given by the user and the sensor could be a microphone which detects the user’s voice command.

Also Read: Luna, The Most Groundbreaking and Human Like AI You will Ever See!

This device has one more unique feature that is eyeball tracking system. The device has an optical sensor which is configured to gather the eye location information. The display adjusts the position of left and right image frame on the display based on the location of eye. This is done to enhance the users viewing capabilities.

The next thing for Apple would integrate this technology with their iPhone. They would also have the challenge to make this device universal that means it could be connected to other electronic devices like the TV set, mobile device. Now, we would have to wait and see how Apple goes with this one.