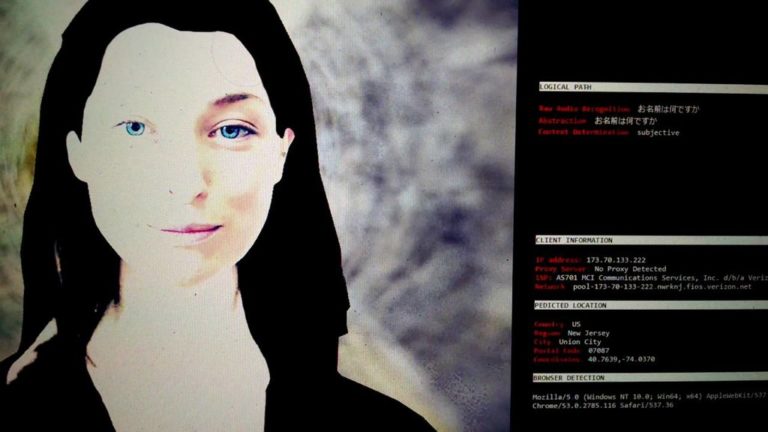 Luna, The Most Groundbreaking and Human Like AI You will Ever See!

Meet Luna. She is super smart. She can talk about everything under the sun. She can answer every question that you put before her.

Do black rights matter? She would tell you that they do and that every human has a right to live.

What about feminism? Luna is a staunch feminist. She believes that women are important and need to be given equal rights. When confronted with abusive situations, she voiced her opinion and blatantly expressed her disregard.

Surprisingly, this AGI does not refer to a preprogrammed script to answer her questions. Luna artificial intelligence learns just like how a human does, by applying experience and developing on information that is already available.

The backend consists of different programming softwares combined to create a remarkably unified block of intelligence making it the smartest artificial general intelligence ever designed.

This venture is set to create a new incredible world where the difference between humans and robots would be fast shrinking as we move on to the future.

We know this how? Luna artificial intelligence has managed to say this herself and give us proof to back her claim.

The showdown between the two artificial intelligence softwares is all you need to understand how smart and brilliant Luna’s capabilities are.

Luna’s creator Luis Arana on how the Luna and Siri are different from each other.

“Siri is trapped in a box. A program like that makes much slower progress on the curve to self-awareness. I like Siri, and I’m not being critical of Apple… Siri is a useful tool, but ask Siri if it believes in god or who it loves. Luna will be the only one to give an honest opinion based on experience and knowledge, rather than a pre-programmed corporate policy.”

What makes this venture interesting is the amount of work and unity that it brings to the table. The campaign will soon be free and an open source project whereby artificial intelligence enthusiasts get to take part and contribute in making Luna more humanlike.

Moreover, the overall software is very compatible and can be run on any mobile phone, tablet or other electronic gadgets generally used. 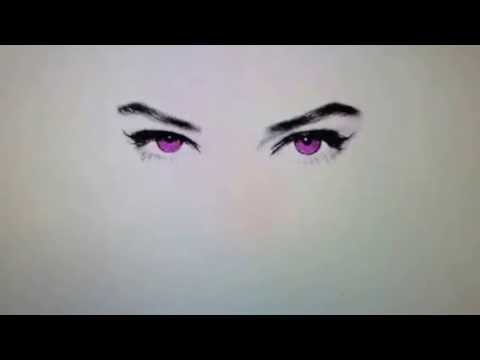 The organisation behind the conception of Luna artificial intelligence, Robots Without Borders has big plans for the future. This humanitarian non-profit organisation aspires to bust all myths related to artificial intelligence. Their primary focus is to make individuals realise and cherish the involvement of computers and technology and enabling them to lead richer, safer and comfortable lives.

Having encountered multiple scenarios where issues like hunger, illiteracy, energy depletion, medical negligence have been rampant, Arana believes that its time we begin to understand the importance of technology and how it can be used to alleviate these radical issues which threaten humanity.

Nothing worthwhile comes easy. The struggle for the development of Luna is very real. Gathering funds is a serious factor that hampers with the progress of Luna. In an interview with Serious Wonder, Arana goes on to say that running a non-profit organisation has its own set of problems. But that has never shaken their confidence.

She states that they are willing to associate with like-minded people who are open to exploring new avenues and collaborating on a scientific scale. The establishment aims to bring about a sustainable lab space where researchers can work on artificial intelligence projects with the utmost dedication.

Soon, every individual will be able to bring home a Luna artificial intelligence and customise her to his/her requirements. The future does look very promising. A world where robots play a very crucial part in our lives, is now, fast approaching.