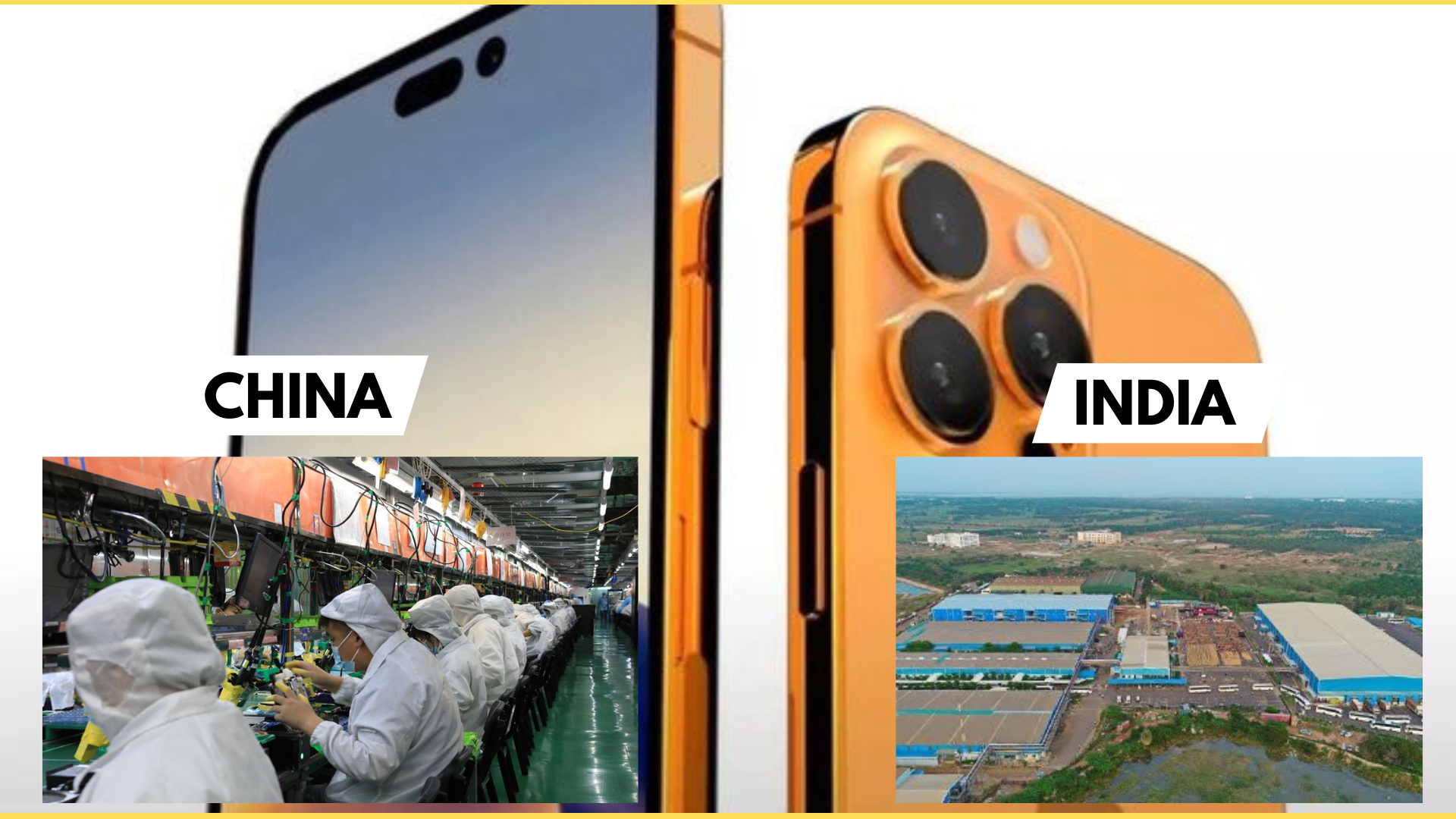 For a few months, Apple has been throttling its work towards the production of its upcoming most anticipated smartphone, the Apple iPhone 14 series.

Although, there have been so many hints and rumors floating around about the smartphone which claims about the pricing and the features of the upcoming flagship.

Since the launch of the smartphone is nearing and is expected to soon launch somewhere in September this year, Apple has already throttled its manufacturing and produced the iPhone 14 series before the official launch to meet the needs of selling its stock after launch.

As of now, new rumors were confirmed by many sources which say that Apple has already begun the production of its upcoming flagship and will be producing the smartphone in both countries including China and India too. Here is everything we know so far:

Apple to produce iPhone 14 in China as well as India

As per the latest report coming out from a popular Apple leakster, Ming-Chi Kuo who has confirmed that Apple will be manufacturing its upcoming flagship, the iPhone 14 series in both countries India as well as in China at the same time. As per his report, the production unit in both countries will be starting the manufacturing of these new iPhones by the second half of this year itself.

My latest survey indicates Foxconn's iPhone production site in India will ship the new 6.1" iPhone 14 almost simultaneously with China for the first time in 2H22 (India being one quarter or more behind in the past).

This lands up for the first time when Apple has planned to produce its newer flagship soon after launch in India. Usually, India starts the production of its flagship after a quarter or two after the launch of the smartphone. This time, the manufacturing will be handled officially by the Foxconn manufacturing unit which is located in Tamil Nadu.

Kuo also hints about the major differences seen in the shipments capacity to produce the smartphone in both countries. Although, the beginning of production in India comes as a major announcement from Apple.

Apple has been showing much interest in Indian markets. Apple even reports that its revenue has almost seen double growth in the second quarter with iPhone sales in India, maybe this could be a major reason why Apple is considering producing these phones in India initially and this will also help in reducing the pricing of the smartphone in India too.

As per reports, it’s been said that the pricing for the iPhone 14 series will be starting at around $799 which converted to the India pricing will be around Rs. 63,200 which makes it the same as the price of the previous year’s iPhone 13 series.