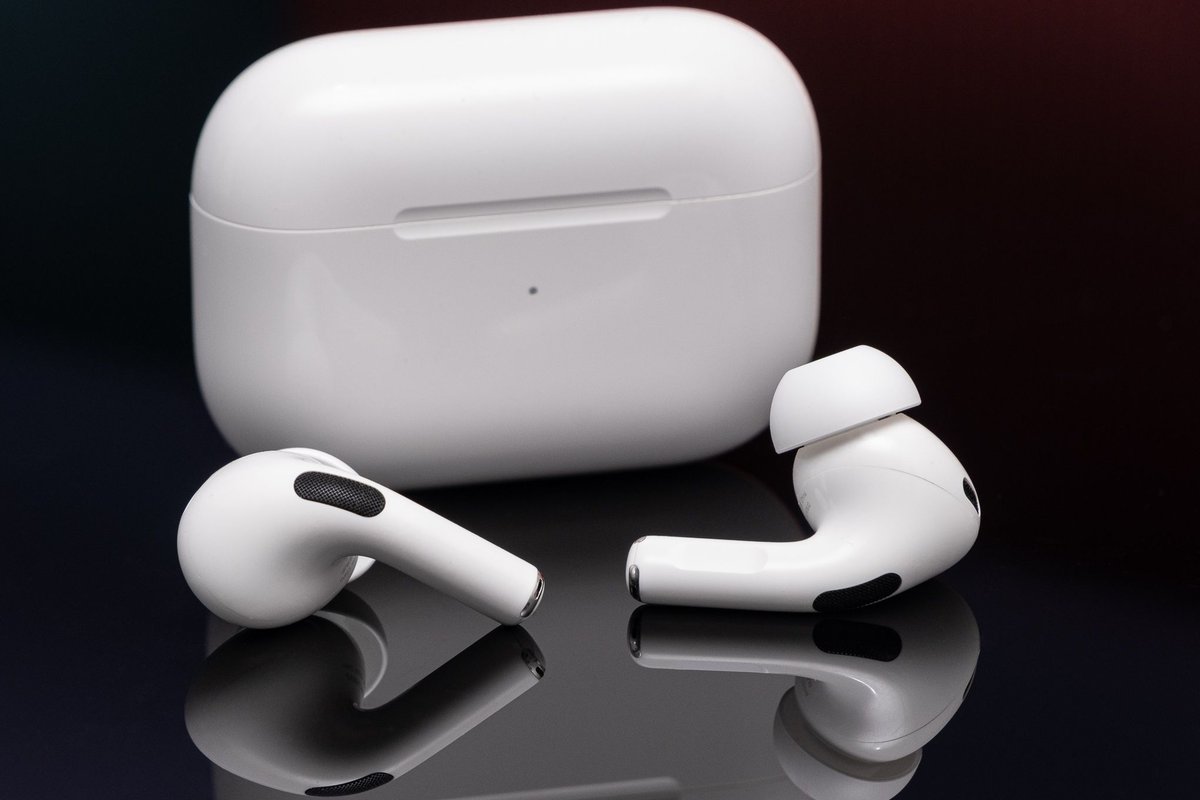 Apple planning towards manufacturing the AirPods and Beats headphones in India
Image Credits: The Verge

For the people who aren’t aware Apple has already started manufacturing their Apple iPhones including their previous year’s models, the iPhone 13, and also will be soon starting the production of their upcoming Apple iPhone 14 series as well. Just like iPhones, Apple is on plans to start manufacturing its audio products within the Indian region! Let’s take a deep dive into what Apple is planning towards:

Apple AirPods and Beat Audio products to be manufactured in India

The Cupertino giant’s move toward manufacturing Apple products in other countries so that they could cut their dependence on manufacturing their products only in China and also handle the supply chain shortages being faced in the country which has seen a rising trend during China’s newly launched Zero COVID policy.

Talking more about the India production, we have reports coming out from a popular tipster, Nikkei who claimed that the manufacturer of the Apple iPhone Foxconn already has an Indian manufacturing unit in India and is already working towards initiating the production of the Beats headphones in India.

Alongside producing Beats headphones, we will also get to see Apple’s AirPods produced within the country. We also have a new report coming out from a popular publication, Luxshare Precision, where it’s been said that Apple will also be starting production for their AirPods in countries like Vietnam so that they could manufacture more popular audio products launched by Apple.

Adding more details to this, it’s been also said that Luxhsare is only focusing on producing the products specifically on their Vietnam plant but the production operation is quite slower than its competitor which makes Apple think about producing in India.

Currently, we just have leaked updates coming out from different but credible sources. So, there is of course a chance that Apple will be considering starting production. However, we will have to wait a little longer to get confirmed updates from the producers like Foxconn about the plans. We will soon be updating you with a new article as things get confirmed officially.