Investor Divya Nettimi is all set to make history as the very first woman to start her own billion-dollar hedge fund. Avala Global, Nettimi’s hedge fund, with over $1 billion commitments marks the largest launch of a woman-led firm in the history of the industry. The Bloomberg reports state that it is also one of the biggest debut launches of the year. Read along to know more. 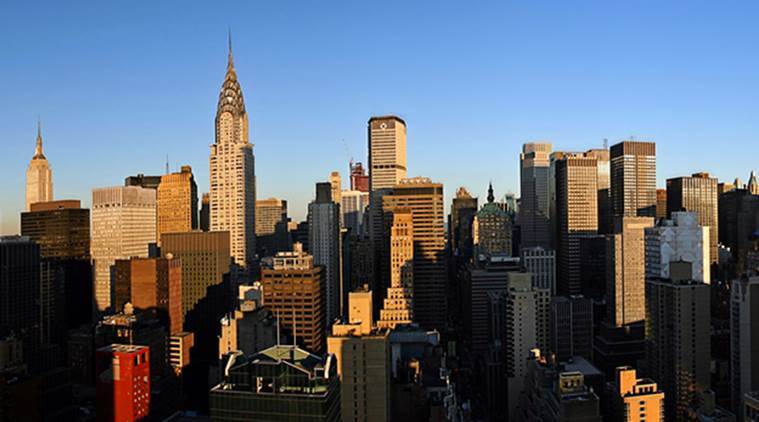 There hasn’t been a public announcement yet about the commencement of the fund. However, certain reports suggest that the fund has already begun investing the majority of the cash. Nettimi’s prowess in leadership and management is evident from her student days themselves. Nettimi completed Biometrical engineering at Stanford University. Later on, in 2014, she completed her MBA from Harvard Business School where she also managed the institute’s, Alpha Fund.

For four years, Nettimi worked as an associate for Goldman Sachs, specifically focusing on its internal hedge fund. She also worked as a portfolio manager for seven years for Ole Andreas Halvorsen’s Viking Global Investors. Nettimi’s work at Viking as the head of global technology, media, and telecommunications investment is an anecdote of her skill, as she managed over $4 billion. In addition to this, she was also in charge of the company’s investments in Microsoft, Amazon.com, ServiceNow, and Singapore-based Sea Ltd.

Nettimi was listed in Forbes “30 under 30 Finance” in the year 2016 for “influencing billions of dollars of stock investments at a $30 billion hedge fund, focusing on the e-commerce and retail sectors.”