After pledging $100 million to the issue in the wake of George Floyd’s death last year, tech giant Apple Inc. has pledged yet another sum, this time of a smaller $30 million towards racial injustice. The sum will apparently be directed towards a range of causes, which will include a Global Hispanic-Serving Institution (HSI) Equity Innovation Hub which is to be set up in Los Angeles at the California State University Northridge. The idea behind the same is to eventually set up similar regional hubs at other universities, along with an expansion of the company’s work in bringing community coding centers to Historically Black Colleges and Universities (HBCUs). The latter will apparently be done through the addition of 11 more schools to the roster. 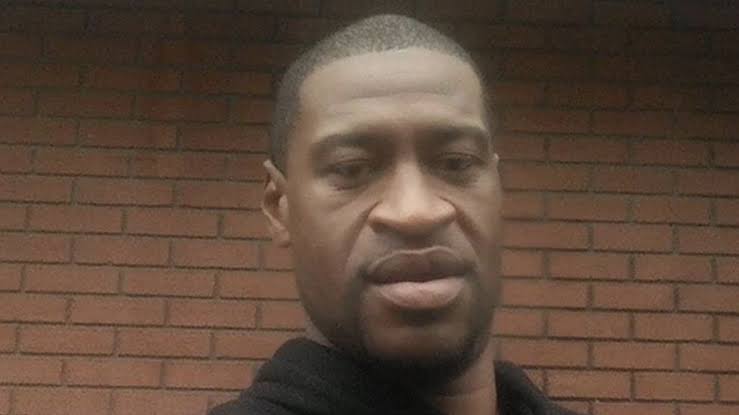 A Small Return On A Large Profit

At the same time though, the fact that this $30 million will not make even a single dent to its revenue, works to show that the amounts that such company’s donate are almost nothing, when compared to the huge sums they make as profit. In fact, a comparison carried out by The Verge shows that the $30 million donated by Apple to the cause, is proportional to barely $7.51 to the average US family.

At the same time, we don’t yet know just how much of Apple’s total contribution of $130 million will be in the form of donations. Nevertheless, back in January, the company had said that it would invest at least $35 million of the sum.

A Good Initiative, But Is A Reset Required

Although, experts also hold that Apple should be given some credit for continuing to send out sums that are otherwise significant (if one doesn’t consider the firm’s humongous revenue) to worthwhile causes, debunking their predictions of tech firms turning their attention elsewhere when the matter cooled down.

Experts also say that while it is a nice move on Apple’s part to contribute towards change and racial justice, one also needs to consider that the company itself has often been called out for supporting inequalities of different types, be it in terms of pay, gender or even race. University of Virginia Professeor Laura Morgan Roberts says that Apple Inc. (just like any other company) needs to own up to its past shortcomings, and acknowledge how it might have intentionally or unintentionally supported some “deep-seated inequities,” or have contributed to the “situation that exists right now.” An institutional change might be the need of the hour, it seems.