Revain: Everything you need to know 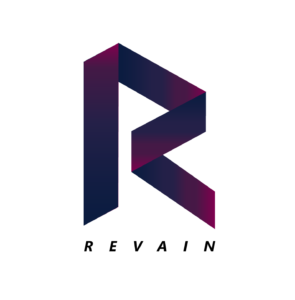 Cryptocurrency is nothing but a form of online currency which can be used for multiple purposes including buying and selling goods and services over the internet along with using this digital asset of yours for exchange and trade purposes as well. I believe as of today there are only a few people, other than which all of us here are already familiar with the whole concept of cryptocurrencies. Over the past few years, online currencies have been able to gain quite a lot of attention from potential investors on a global level. Earlier, about a few years ago, crypto was not very popular and so there were only a limited number of currencies to choose from but if you see around today, the crypto industry has managed to expand extensively and hence, there are a lot of currencies available to pick from and newer currencies are coming up every day.

However, it is important to understand the fact that despite there being several online currencies, not all of them make name for themselves and manage to find their way into the mainstream. A lot of currencies don’t get much support and thus go down sooner or later. Not just that, even today many people don’t have an understanding of the industry, whereas, there are people who have gained significant profits and some others who had to bear huge losses. It is very important for you to know that the cryptocurrency industry is tremendously uncertain and volatile. Like every coin has two sides, crypto too has its upsides as well. The virtual currency is very portable which makes it easier to use and if all goes right, you can end up being much richer overnight!

Some of you might be wondering that what all currencies are available today? Let me help you with that. Dogecoin, Ethereum, Baby Doge, Polygon, Solana and Bitcoin are some of the popular online currencies. But this is not it. As I previously mentioned, every day there are newer currencies coming up, today with us we have Revain, which is a fairly new cryptocurrency with a great vision for the future. If you are interested to know more about Revain I suggest you read further! 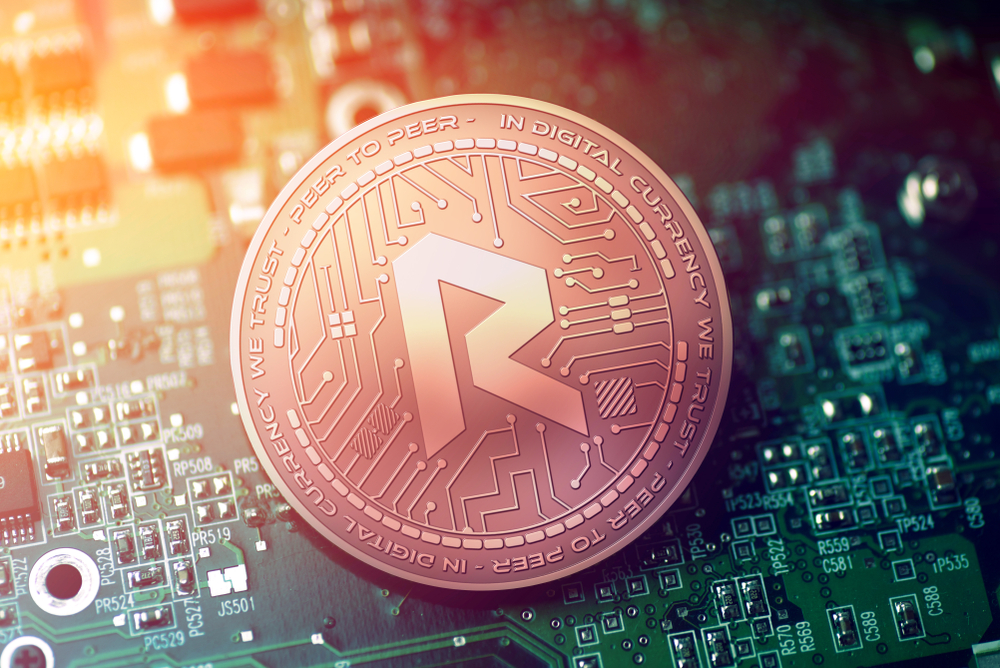 Founded by a group of technology experts in Russia back in 2018, Revain is a feedback platform that is built on blockchain technology and lets users on the platform to give their valuable feedback and in return, they are given rewards. The platform was initially developed in 2017 and since then, it records reviews and feedbacks of businesses and customers with the help of the Ethereum blockchain network and then rewards them using Revain tokens. In simpler words, Revain enables users to leave constructive feedback about their platform.

In addition to this, Revain is known to be the very first platform that has combined blockchain technology with traditional review sites. Not just that, one of the major advantages that Revain has over any other traditional review system is that once the feedback or response is submitted then it cannot be deleted, tampered/edited. The main objective of the platform is to develop genuine and legitimate structure for feedback for all products and services on a global level that make use of emerging new technologies including blockchain and machine learning.

The primary focus of Revain is to eradicate a number of issues faced in other traditional review systems such as spam and paid or promoted promotions. The platform looks forward to a transparent and honest review system that is free from any kind of biasness. The blockchain technology is used to ensure that there is complete decentralization and it manages to incentivize every user without any discrimination of any kind.

Furthermore, Revain is like any other reviewing system including Trip Advisor and Yelp, which encourages individual authors to write reviews and attach suitable ratings to them. As a post is made, Revain averages, aggregates and displays corresponding rankings and scores on their platform which is publicly accessible. Other than this, the platform has two native tokens: RVN, which is merely a dollar-pegged stablecoin that is often used to penalize and reward companies and users in the review process and REV, which is a utility token that is often used by firms to encourage user reviews and thus allow users to withdraw RVN tokens which can then be exchanged.

For those of you wondering, what makes Revain unique? Allow me a chance to explain. Since it was first introduced in 2018, the platform has been immensely popular and claims to have achieved the maximum number of reviews from users online in the industry. The company’s protocol consists of majorly 7 blockchain divisions including wallets, casinos, exchanges, projects, cards, games as well as mining pools. One major factor which differentiates Revain from any other blockchain-based project is that it makes use of two tokens in order to increase its efficiency. Other than this, its incorporation with the IBM Watson Tone Analyzer is another major component.

How does Revain work? 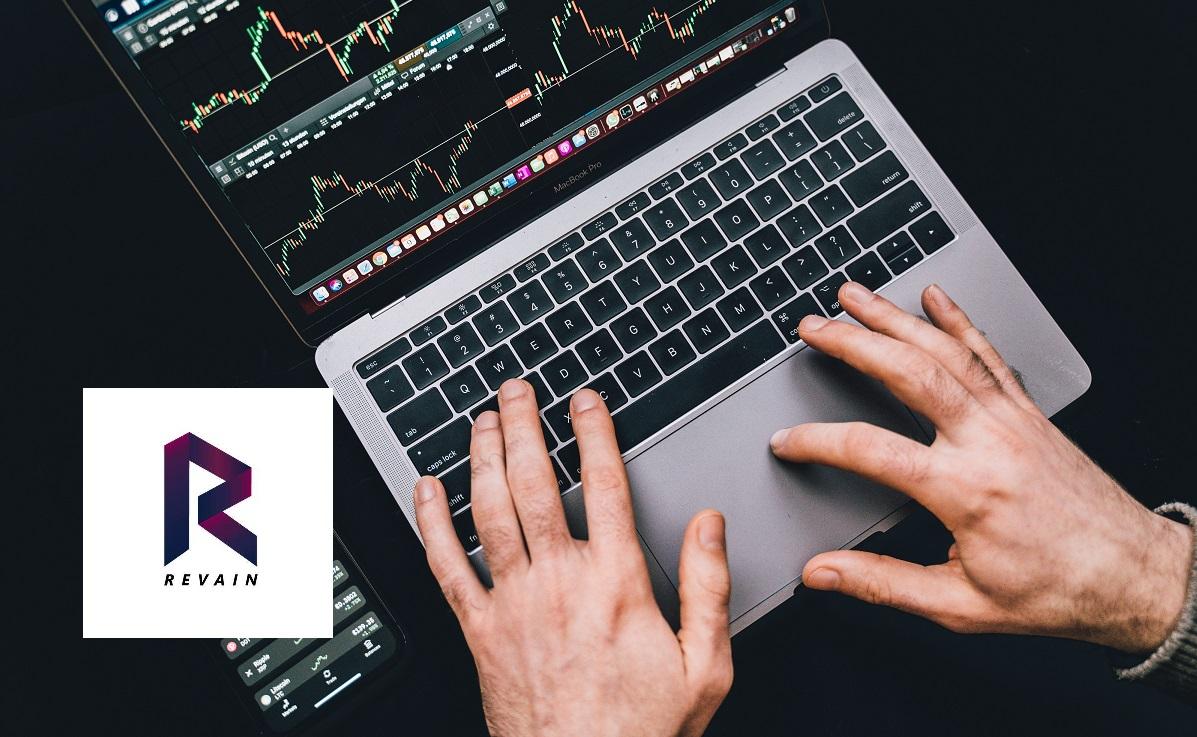 Revain uses manual review systems along with artificial intelligence tools in order to endure the high quality of user reviews posted online. Some of the fundamental elements of the protocol include Legitimate Reviews: Revain only makes use of original content from a wide range of experts on its official website. Other than this, Stable System: The entire Revain protocol runs using two different tokens RVN and REV, thus enabling smooth functioning of the system. The RVN token is mainly used for making interactions between users on the platform seamless. Lastly, Immutable information: The platform prohibits Revain itself along with regular users to make changes to the information of other users.

The platform uses a five-star system for rating in order to determine the products and services and performance of the organization. Not just that, the platform also implements rigorous processes when it comes to posting reviews to the company’s platform as an attempt to enhance traditional feedback forums.

When any user posts a review on the Revain platform, it goes through a three-part process which includes, AI Filtering: All the reviews once submitted are run through a system known as the Review Automatic Filtering(RAF), which has the purpose of detecting fake reviews, spams as well as plagiarism. Other than this, Manual Verification: After being checked, the review is then sent to the company for approval, after which they can comment, view, reject or accept the published review. Lastly, Moderation: In case there is a dispute, it is the job of the moderators to investigate and pass the final verdict on a particular review. Also, at this stage, moderators have the power to penalize authors or companies for vindictive activities and in case it is serious, they also have the authority to suspend them.

In addition to this, the review authors are also rewarded for receiving comments, writing reviews and gaining likes in experience points and in Revain’s RVN online currency. As the authors manage to gather experience points, they may be able to gain access to much more tasks, services as well as rewards. Other than this, it is worth mentioning that the native RVN currency of the platform is different from other virtual currencies and cannot be used for trading in the open market. In order for users to send their currencies to an exchange and get compensation for their efforts, they will first have to convert RVN to REV.

For better understanding, let me explain it to you in simpler terms. The REV currency plays a significant role in the operation of the Revain’s platform and can be used to receive, send or as a matter of fact, can be used to convert to RVN tokens. By owning REV, users along with companies gain the capability of converting those tokens into RVN dollar-pegged virtual assets and can be used to reward authors. Also, when cashing out their profits, it is important for users to convert their RVN tokens to REV tokens. 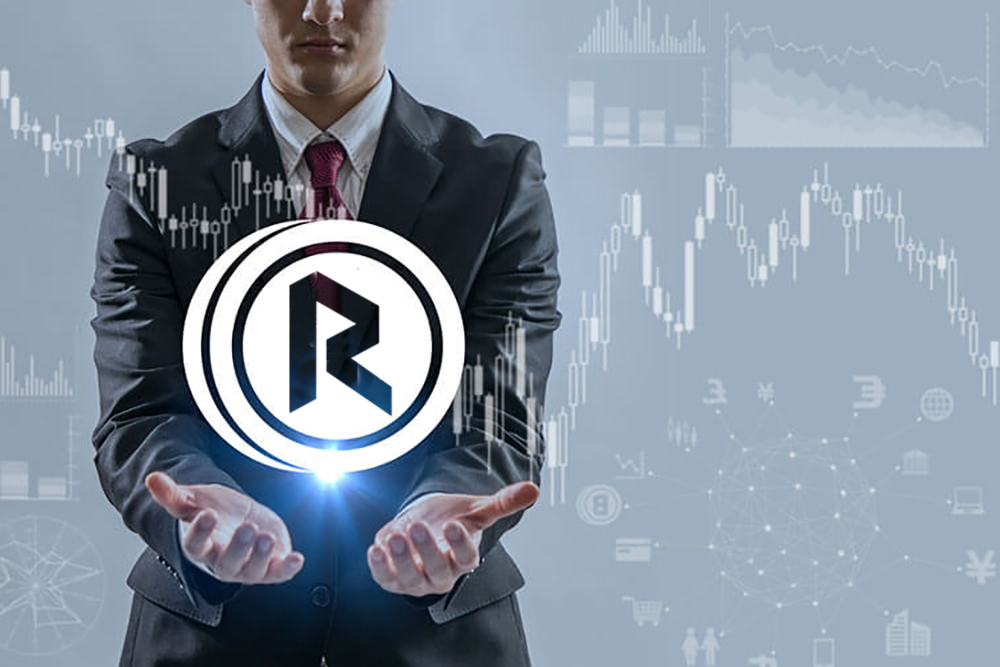 Initially, when Revain was introduced, it came out with RVN and R tokens. However, in March last year, the company changed R with REV tokens. The REV token is built on the Ethereum ERC-20 standard, BEP20 and TRC20. As of today, the current price of Revain is 0.021755 US dollars and has a twenty-four-hour trading volume of nearly 3,171,485 US dollars. As a matter of fact, Revain has gone uphill by about 19.96 percent in just past twenty-four-hours time. The currency has a market cap of nearly 1,850,483,855 US dollars, placing it at 65th position in the CoinMarketCap rankings. Other than this, the present circulating supply of the currency is 85,061,485,690 REV coins. Furthermore, in just a week’s time, the value of Revain has gone up by nearly 106.31 percent.

Having said that, I believe that Revain is a great investment as of now. Being introduced only a few years ago, there is no past record to use in order to evaluate the investment strategy but it seems like the vision and objective of the platform is something that will definitely attract a lot of potential investors. This is a great way forward and I surely think that it would revolutionize the industry.

Some of you might be wondering, where can you buy Revain? Let me tell you that Revain is available in most cryptocurrency exchanges. Some of the popular exchanges that have Revain listed include HitBTC, KuCoin, BitMart and DigiFinex to name a few.

What are your thoughts on Revain? Do let us know in the comments below. To know more about various cryptocurrencies, do check out other articles we have on our website. Thank you for your time & if you found our content informative, do share it with your investor friends!

Also read: Celo: Everything you need to know