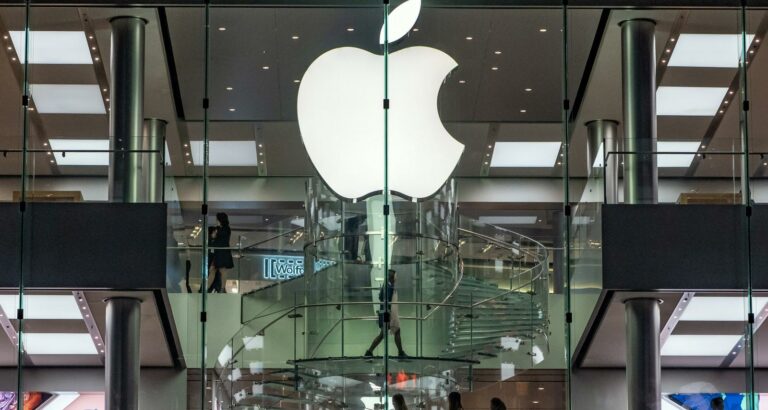 While Apple has always been associated with Foxconn as its principal assembly partner, a recent storey from The Information delves deeper into the company’s burgeoning relationship with Chinese electronics manufacturers. According to the report, Apple has grown its reliance on Chinese partners both to minimise costs and to “curry favour with Beijing.” The Information’s claim today follows a second investigation earlier this month in which the publication detailed a rumoured secret arrangement between Apple CEO Tim Cook and Chinese government officials. Apple is said to have agreed to invest more than $275 billion in China over the next five years as part of this pact.

“Luxshare has a chance to dethrone Foxconn as Apple’s primary supplier. In terms of market valuation, the Chinese firm now outnumbers Foxconn’s largest publicly traded unit, despite the fact that Foxconn will get around $105 billion from Apple in 2020, more than ten times Luxshare’s. Luxshare has also surpassed big Apple contractors like as Quanta Computer, Pegatron, and Wistron, all of which are based in Taiwan, in terms of valuation. Luxshare’s spectacular rise, notably its much greater net profit margin, has alarmed Foxconn to the point of forming a task force to investigate the company.”

According to the article, Apple’s decision to shift more of its business to Chinese firms is part of Tim Cook’s $275 billion pledge to the Chinese government:

“Cook, the architect of Apple’s Chinese supply chain, is delivering on his promise to Beijing to build the country’s domestic tech industry, which will help the country lessen its reliance on companies operating outside the mainland, especially Taiwan, which China deems a renegade region. Luxshare became the first Chinese business to get a final production contract for a major Apple product, the AirPods, a year after Cook signed the economic accord with China, ending Taiwanese firms’ dominance.”

Apple’s measures may help win over more Chinese consumers, who have previously spurned Apple in favour of local brands such as Huawei due to nationalistic sentiments. The country accounts for approximately 20% of Apple’s total revenue.

Luxshare’s agreement with Apple to produce AirPods for the firm was hailed as a “watershed moment.” Luxshare reached a watershed moment in 2017 when Apple agreed to help the business produce AirPods. The distinctive earbuds were originally produced by a single manufacturer, Taiwan-based Inventec, and were in short supply in their first year of availability. According to former Apple employees, Apple embedded its engineers at Luxshare to educate the company how to construct the gadgets over the course of a year. Luxshare’s first large assembly contract with Apple was the AirPods, which propelled the company into the upper echelon of Apple’s suppliers that handle, pack, and transport finished goods.