Apple stock slumps after the ruling in Epic Games Case

Apple (AAPL) stock fell on Friday after a court decided that the tech company had broken California competition rules in its legal battle with Epic Games, the creator of Fortnite. 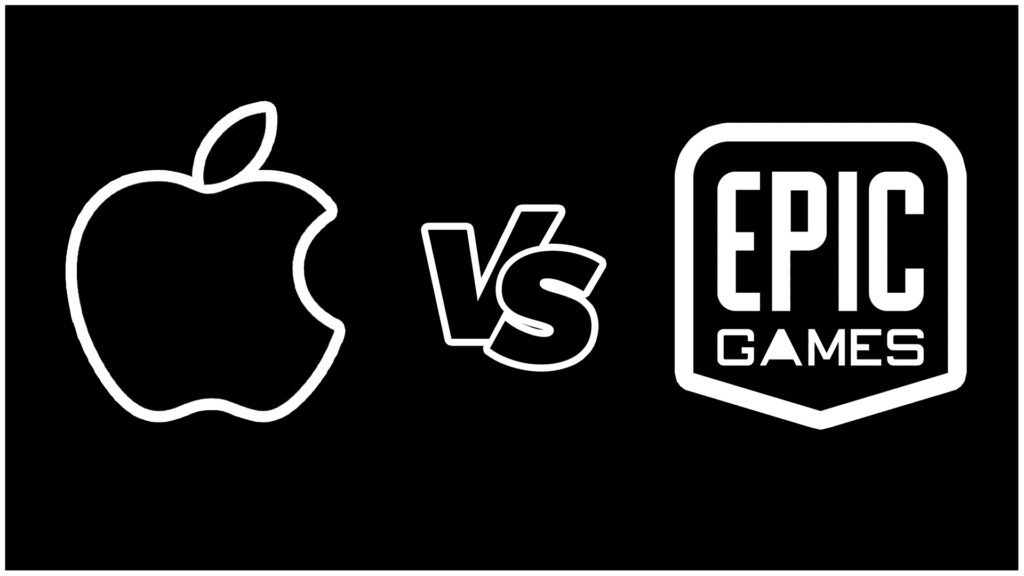 Judge Yvonne Gonzalez-Rogers of the United States District Court for the Northern District of California ruled that Apple’s limitations on app developers directing consumers to payment alternatives other than ApplePay are anticompetitive and granted an injunction against the practice. Judge Gonzalez-Rogers also stated that Apple cannot restrict app developers from interacting directly with users using the contact information they supplied during registration.

This section of the decision was part of a larger verdict in the Epic Games lawsuit, in which Apple was granted damages equivalent to 30% of income received from Fortnite app users since 2020.

Judge Gonzalez-Rogers stated that Apple is “permanently barred and prohibited” from preventing developers from putting “buttons, external links, or other calls to action that drive users to purchase mechanisms” in their applications and metadata. “In addition to interacting with consumers through points of contact received willingly from customers through account registration inside the app,” says the statement.

Epic Games, the company behind the famous “Fortnite” game, claimed that Apple’s App Store had become a monopoly. Because Apple prohibits third-party app stores on its mobile devices, Epic claims that Apple takes up to 30% fees on in-app sales.

In May, Apple CEO Tim Cook testified in the lawsuit, stating that allowing third-party program stores in addition to the company’s own App Store would be a “big convenience problem, but also the fraud issues would go up.” Customers would have to input credit card information numerous times, which would be inconvenient.

The battle for Fortnite is on

Epic Games is one of the most well-known firms to take on Apple’s management of the iPhone App Store, which has stringent restrictions about what is and isn’t allowed and forces many software developers to utilize Apple’s in-app payment system, which takes 15% to 30% of each transaction.

Fortnite, Epic’s most popular game, earns money when players buy V-bucks, an in-game currency that can be used to buy costumes and other aesthetic modifications.

Epic was not looking for funding from Apple. Instead, it requested permission to install its own app store on iPhones, bypassing Apple’s cut and imposing its own costs on games it distributes. According to court pleadings and evidence, Epic’s Sweeney has been chafing against Apple’s in-app purchase regulations since 2015. Epic will not be able to provide an app store on Apple’s App Store as a result of Friday’s verdict.